A woman’s body was found near dumpsters in Moscow 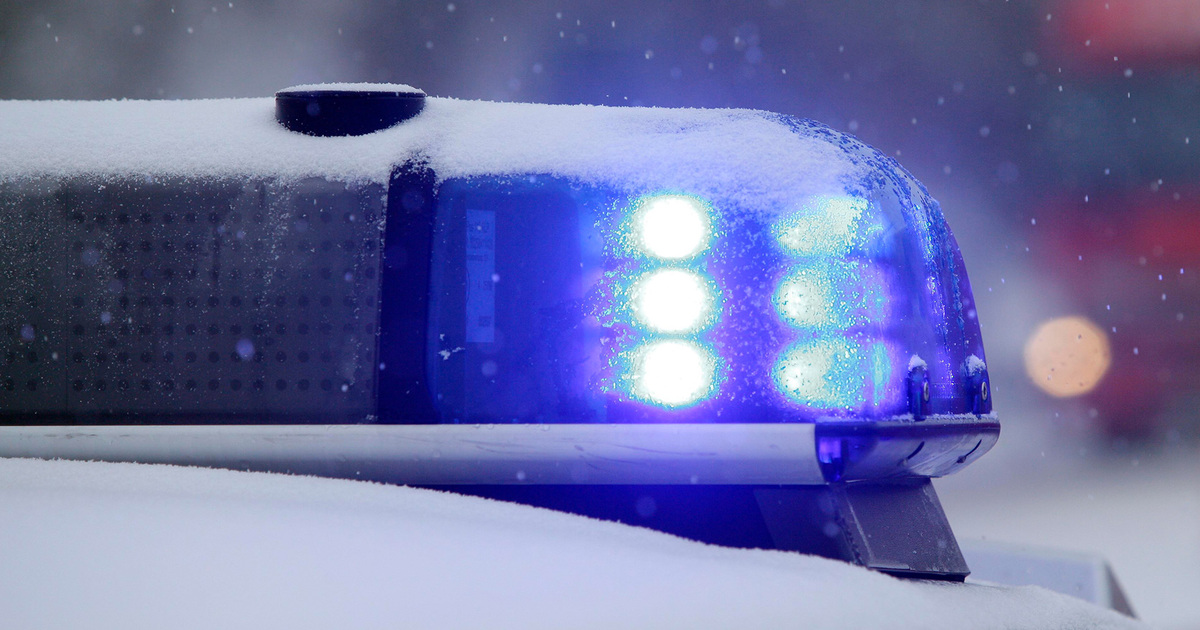 The body of the murdered woman in a pool of blood was found near garbage containers on Ostrovityanov Street in Moscow. The corpse was found by a passer-by, the TV channel reports REN TV…

According to the source, the crime took place shortly before the New Year.

The law enforcement officers who arrived at the scene found that the murdered woman was 25 years old. Many stab and cut wounds were recorded on her body.

Earlier, in an apartment near Moscow, two corpses were found in a strange position. The deceased man and woman were lying perpendicular to each other on the bed. No traces of violent death were found on their bodies.

Dutch Mercedes X-Class occasion has (too) many wheels

Amy Samir Ghanem resolves the controversy over her wearing the hijab