A woman will preside over the Capital UCR for the first time: she is Mariela Coletta and she is 31 years old 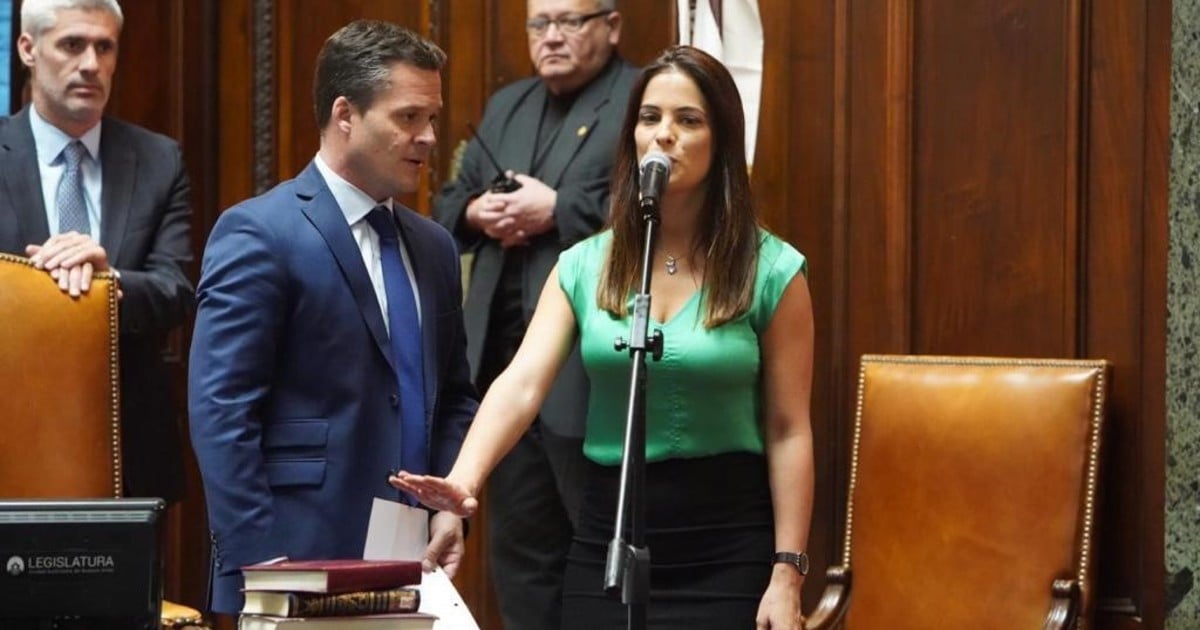 After the internal elections that ratified the dominance of the sector that responds to Martín Lousteau and Emiliano Yacobitti, Buenos Aires radicalism agreed on a single list to renew the party leadership: the novelty is that for the first time a woman will be in charge of the Capital Committee, as Clarín anticipated.

Is about Mariela Coletta, Graduated from Economics from the UBA, 31 years old, and auditor of the City representing radicalism.

Coletta has been a militant since his university days at La Cantera, which allied with other sectors that respond to the leadership of the “historical” Enrique Nosiglia harvested in the internal 68 delegates, distributed in the 15 communes. They had obtained 49 percent of the votes in the March 21 elections, when 23 thousand members voted, almost 18 percent of the register.

Mariela Coletta, radical activist and auditor of the City.

For its part, the group responds to Daniel Angelici, who got second place with 48 delegates and 41% of the votes will occupy the vice-presidency. The position will remain for the deputy and former Buenos Aires Minister of Security, Martin Ocampo.

The Lousteau, Yacobitti and Nosiglia sector will occupy six positions in the executive table, the angelicism another five and the remainder will be for Adelante Ciudad, the internal line of Jesús Rodríguez and Facundo Suárez Lastra, who came third in the elections, with eight delegates and 10 percent of the votes.

The party is aligned and actively participates in the government of Horacio Rodríguez Larreta, although the two majority groups plan to dispute the Head of Government to the PRO in 2023, with Lousteau’s candidacy.

Coletta is an accountant and served her first mandate as a Buenos Aires auditor between 2015 and 2019, to be reelected by the Legislature and is on her second term. She had already been the first woman to direct the Center for Students of Economic Sciences of the University of Buenos Aires -bastion of the Purple Strip-, where she was elected in 2011 and reelected the following year, to serve a second term until 2013. In 2014, she was a director of the Faculty representing the student body.