A woman who wounded a child with a knife was detained in St. Petersburg 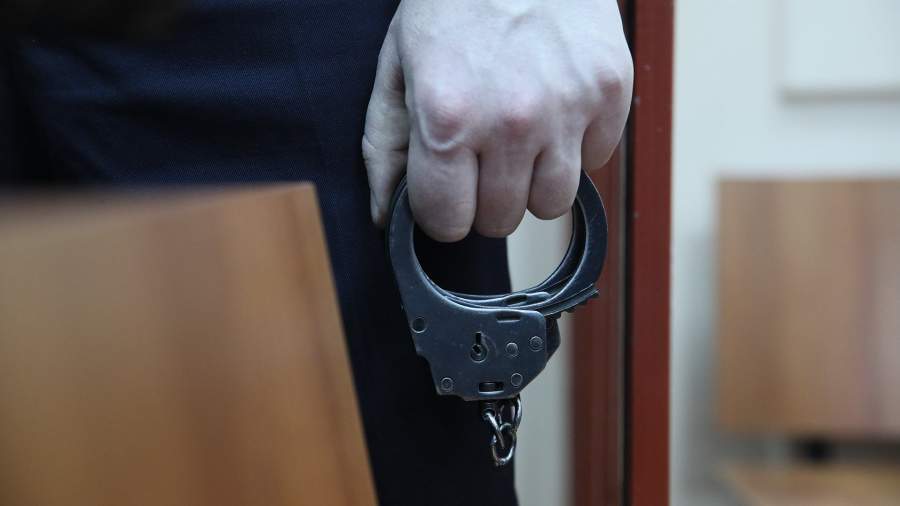 St. Petersburg police detained a woman who stabbed her nine-year-old child. This was announced on Sunday, April 18, TASS with reference to the press service of the Main Directorate of the Ministry of Internal Affairs for St. Petersburg and the Leningrad Region.

The police received a message that screams were heard in one of the apartments in the Frunzensky district. Police officers arrived at the scene. The apartment contained a 48-year-old woman, her 28-year-old daughter and a nine-year-old grandson.

“It has been established that a conflict arose between the 48-year-old owner of the apartment and her daughter against the background of the fact that the latter regularly uses drugs. When the fight broke out, the woman ran out to the neighbors for help to calm her daughter down. When she returned, she saw her daughter in the corridor with a knife in her hands and her grandson with a cut wound in her hand, ”the press service said.

The detainee will have to undergo a medical examination for the presence of drugs in the body.

Earlier, on April 1, the body of a five-year-old boy with signs of violence was found in one of the apartments in St. Petersburg in the Primorsky district. The press service of the Investigative Committee announced the initiation of a criminal case under the article on the murder of a minor. The child’s mother was reported to have been hospitalized for psychiatric care.

In early March, it was reported that a man had killed his own child at the entrance of a house in the south of Moscow. Residents called an ambulance to the scene of the incident, but the head injury received by the child was incompatible with life. The UK opened a criminal investigation into the murder.

Artist protest against lockdown: Violent reactions are an expression of growing intolerance