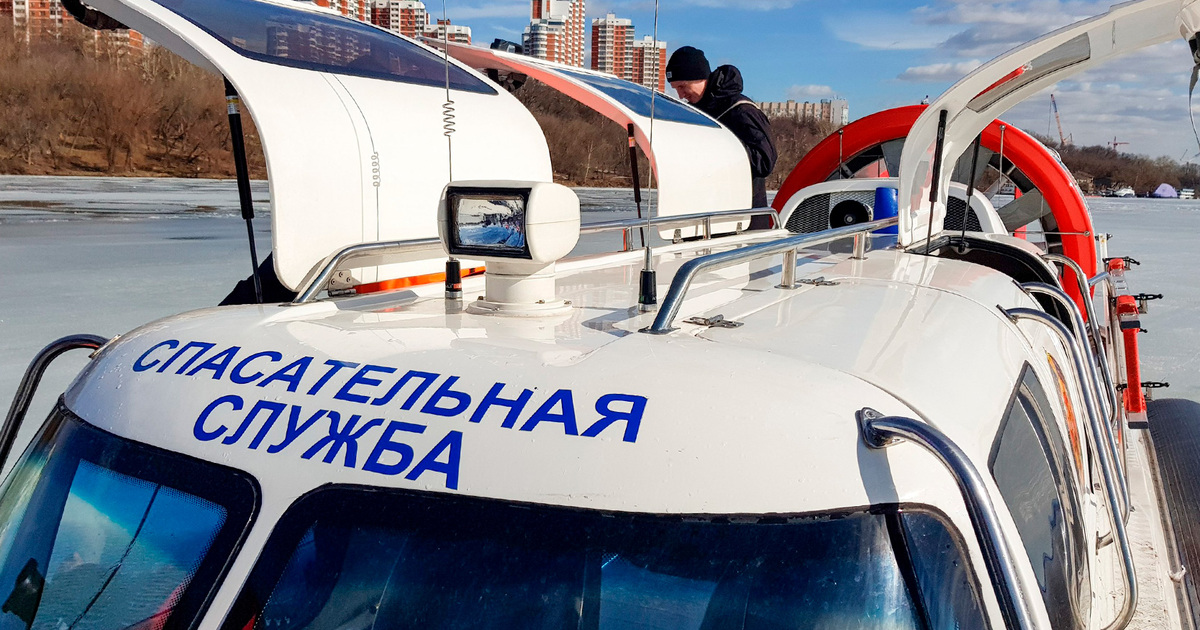 The woman ended up on a drifting ice floe in the middle of the Moskva River and was rescued by employees of the Leninskie Gory search and rescue station. It is reported by “Russian newspaper” with reference to the press service of the Department of Civil Defense and Security.

It is clarified that the incident took place on the night of April 8. A woman born in 1995 was on an ice floe 30 meters from the shore. Rescuers on duty Sergei Yurov and Vladimir Churkov lifted her aboard the boat and sent her to the nearest pier.

An ambulance arrived at the scene and found that the Muscovite had signs of hypothermia. She was hospitalized, but the woman did not explain the reasons for being on the ice.