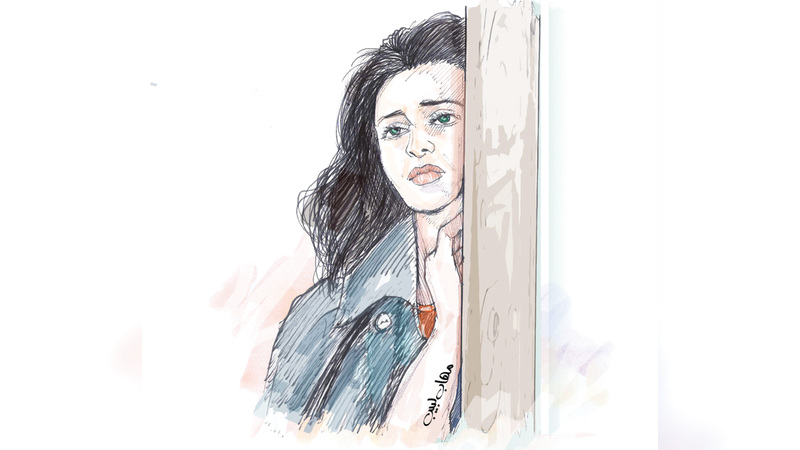 A woman accused her husband’s friend (a young Arab) of deceiving her, and putting an alcoholic drink for her in orange juice, while she was in a hotel in Fujairah with her husband, which led to her feeling dizzy, losing the ability to resist, and forcibly assaulting her while she was under the influence of alcoholic drink, by agreement. With the husband, and after completing the investigations, the Public Prosecution decided to refer the case to the Dibba Al-Fujairah Criminal Court, which acquitted the accused of the charge against him.

In detail, a woman submitted a report stating that she was in a hotel in Fujairah with her husband, and the husband’s friend was staying alone in the hotel, and one night he neglected her by agreement with her husband, and he put an alcoholic drink for her in orange juice, without her knowing, which led to her feeling dizzy and almost losing consciousness. He assaulted her under the influence of alcohol.

See also  Russia, there is a risk of a civil war. Putin fears the boomerang effect

The accused’s attorney, the legal advisor, lawyer Fatima Al Ali, presented before the court panel arguments, requesting the innocence of her client, because the case papers were devoid of any material evidence against him. him at all stages of the case.

She indicated that the material and moral elements of the crime against the accused for committing the crime of indecent assault were absent, and that the criminal intent in the crime of indecent assault was not found in her client at all, as he had been living in a separate room in it since his stay in the hotel, and that the husband was living with the complainant in the same room, nor He rationally and logically imagines what the complainant claimed that the accused had intercourse with her under duress.

And she pleaded the malicious accusation and its fabrication by the victim, due to the existence of a dispute between her and her husband, and this is confirmed by her contradictory and conflicting statements, which cannot be believed in any way because they contradict reason and logic, pointing out that the complainant decided in the record of inferences that the young man put an alcoholic drink for her in orange juice, What made her lose control of herself, as she stated in her statements in the minutes of evidence-gathering that she does not drink alcoholic beverages, and the fact that a previous ruling was issued against her in another case, for drinking alcohol and performing immoral acts.

Al Ali also argued that the forensic laboratory result report, issued by the concerned authorities of the accused, was free of any narcotics, psychotropic or alcoholic substances, in addition to the absence of the forensic report from any evidence against the accused, and the report indicated that there were no bruises or traces indicating indecent assault. Under duress, evidence that the accusation was fabricated.

She requested, in precaution, to refer the case for investigation and summon the complainant and the husband, and confront them with the young man, to indicate that he had not done any action towards the complainant, and that he was living in a separate room in the hotel, and he had a friendly relationship with the complainant’s husband. After hearing all the pleadings, reviewing the forensic laboratory report, and the forensic report, the Dibba Al-Fujairah Criminal Court acquitted the young man of the charge against him.

• The young man pleaded false accusation and fabricated it by the complainant, due to the existence of a dispute between her and her husband.

See also  Handball A confusing image of the handball World Cup semi-final spread on social media: the ball seems to sink into the goalkeeper's face

Auction has 12 Itaú Unibanco properties with bids starting at R$32,300