A wild boar causes a new accident in Alhama

The wild boar weighing more than 100 kg that appears to have caused the accident. / ALHAMA POLICE

The animal, weighing more than 100 kg, entered the road impacting the vehicles

Last Saturday night, agents of the Local Police of Alhama received a call requesting help, because
several vehicles were injured on the N-340 road, that connects Alhama with Totana, apparently for having collided with some kind of obstacle on the road.

Immediately several teams of agents from the Local Police Corps of Alhama de Murcia came to the place and provided assistance to those affected while regulating the traffic of the road
to avoid additional claims.

The accident appeared to have been caused by
presence of an adult wild boar weighing more than 100kg that had entered the road impacting the vehicles.

The Local Police were in charge of security in the area until the health personnel and members of the Civil Guard finished their tasks, concluding the intervention with the result of
two vehicles disabled by the accident and minor injuries to their drivers.

It should be noted that as La Verdad told them, last week a tourist crashed into a herd of wild boars on another road in the town. 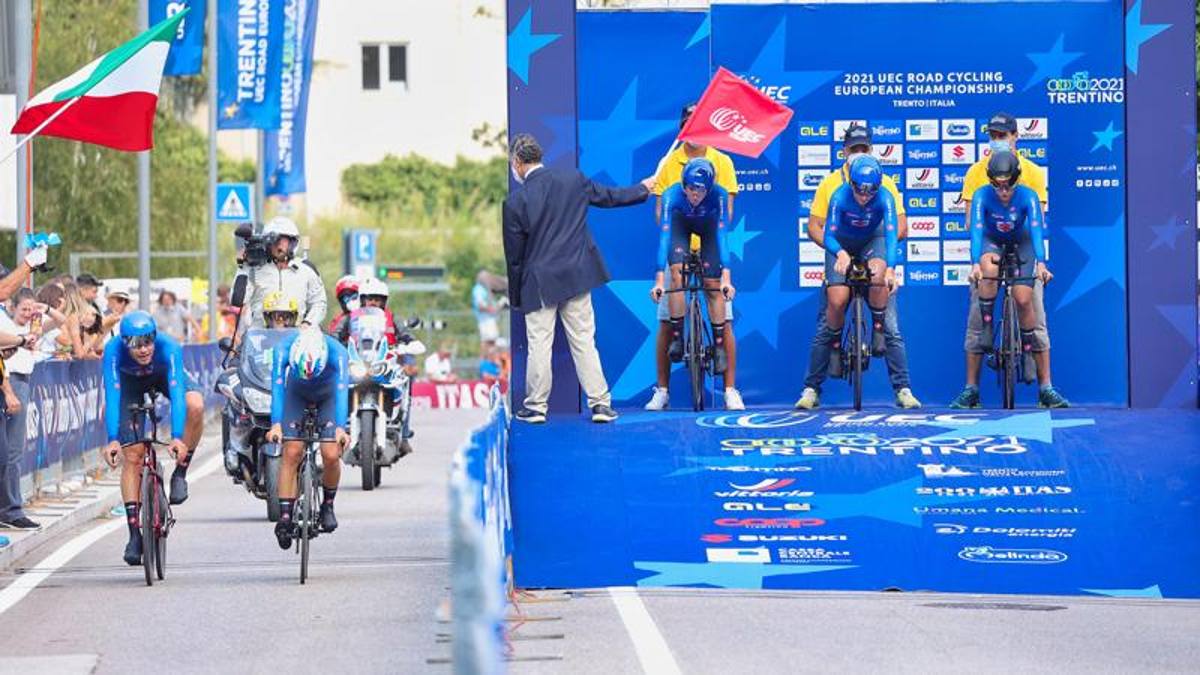