A virtual hospital with millions of diagnoses 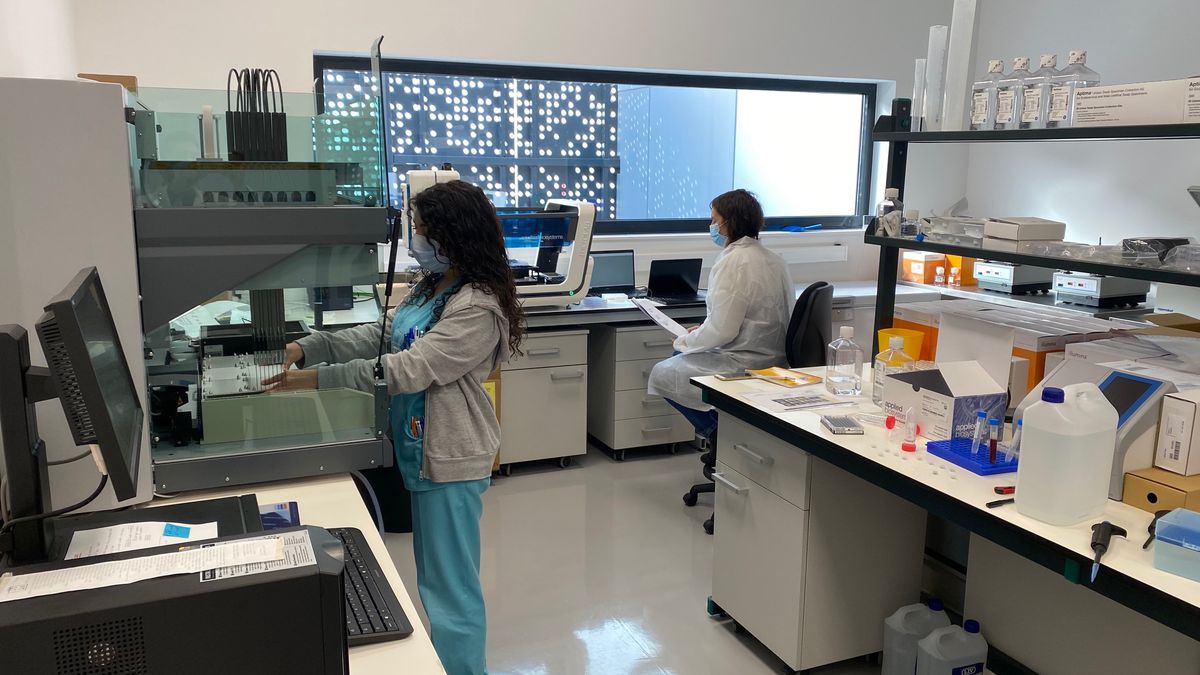 Marta Temido, Portugal’s Minister of Health, collided a few weeks ago with Santiago de Torres, the president of Atrys Health, a Spanish diagnostics and telemedicine company. Perhaps a couple of years ago, when the Spanish firm was a modest company listed on BME Growth (the stock market for SMEs), it would not have attracted the attention of Portuguese politics to the point of arranging a chat to meet them. But the value of Atrys Health has grown 400% since 2019 and it is no longer an actor to ignore, in the Portuguese case because it has just bought a medical genetics laboratory in Porto and at the end of last year it took over the Lenitudes group, a network of medical centers in Braga, Santa María da Feira, Évora and Porto.

In Spain, Atrys is also moving very fast: last year it bought the companies ITMS, Axismed and ICM and recently successfully completed the takeover of Aspy, an occupational risk prevention network that has 130,000 companies as clients and covers more than one million workers. That has boosted all of Atrys’ business lines, whose market capitalization has doubled (worth € 600 million) and has gone from doing one million tests a year to six million.

Sitting at his headquarters in Madrid, shortly before the annual shareholders’ meeting is held, Santiago de Torres shows the graphs that compare Atrys activity in 2020 with what large Spanish hospitals did, such as the Madrid-based Gregorio Marañón and La Paz or the Virgen del Rocío Hospital in Seville. “We made, for example, 1.3 million radiological reports, more than those three hospitals combined. Almost 200,000 ultrasounds, as many as the sum of the three, 112,000 mammograms, 635,000 CT scans, almost 100,000 resonances… ”. All these tests are reported by doctors from the cloud who may be in Spain or Colombia. That is one of the strengths of a business that was founded inspired by the experience of an Indian company, from Bangalore, that reported for the US emergency services. “We are in seven countries, we have 2,300 employees, of which 715 they are doctors. We have created a huge virtual hospital ”. Huge and promising, but not yet profitable – they had losses of $ 2 million in their last fiscal year. The turnover after buying the aforementioned companies stood at 45 million euros, and the operating result was around 13 million.

Too many stock market expectations in light of the trading account? “We are showing that a great hospital can be created in the cloud [nube] with more tests than large centers do. We are happy ”, smiles De Santiago. He says that after acquiring the network of Aspy centers, they want to deepen the business of preventive diagnosis. “Aspy does a million reviews a year and almost 10% of people find problems for them. We can incorporate diagnostic automation in electros, or start making teledermatology programs to prevent melanomas, so that people can have a spot check or an ophthalmology test to detect retinal problems in diabetic people ”. He speaks that the future prevention of diseases will be much more important than now, with triage diagnostic tests on the general population. “Tomography for women, fundus for diabetics, electrocardiography every year, chest films to see if there is something in the lungs …”.

The company’s financial director, José María Huch, explains that they are preparing the documentation to jump to the continuous market, something that will happen in the coming months. “We reinforce management, we comply with the requirements of good corporate governance to face this leap, we have an audit and remuneration committee …”. They will also group their debt: 50 million from a program of bonds issued in the fixed income market (Marf) that mature in 2025 and another 40 million from a loan that expires in 2023. “We are in the process of refinancing the entire package and group it under the same umbrella ”.

The company has also undergone another transformation. Aspy’s takeover, which was carried out through a share swap, caused some significant shareholders to leave the company and others to join. Excelsior Times, owned by businessman José Elías Navarro (Audax), has the largest package, 29.6%, thanks to owning the majority of Aspy. The Mayoral group has entered (which through Global Portfolio Investments has 6.37%) and another 11.5 is in the hands of the company’s management team. “You realize that there are travel companions for each stage”, De Santiago sums up, “each one according to their abilities”.

When they go on the continuum, international funds will put the company on the radar because, although in that market there are pharmaceutical companies and biotech, none have such a marked profile in health and technology. They will continue with a free float 35%. What they do not consider is a sale. “Very large funds have approached, but we neither stepped in nor have we considered selling the entire company. It seems to us that we have a long way to go ”. An analysis by JBCapital describes the company’s jump as positive. “We like it because of its business, well-defined strategy and unique positioning,” and it estimates a share price of 13 euros (currently trading at 9.5 euros). “There are still several future catalysts, such as more mergers that increase the value, probably focused on diagnostics or radiotherapy.”

Their market will continue to be the private and concerted sector, from which they obtain 93% of the turnover, but without neglecting the opportunities with the public sector. And its objective, to deepen in the purchases taking advantage of the tail winds. “Telemedicine is one of the areas of health that contributes the most to reducing the carbon footprint, because people do not travel. Ours is a transformative project, we want to continue growing and innovating. Investing in genomic sequencing to identify genes that may have to do with pathologies that people develop in the future. And with technology we can optimize margins ”. 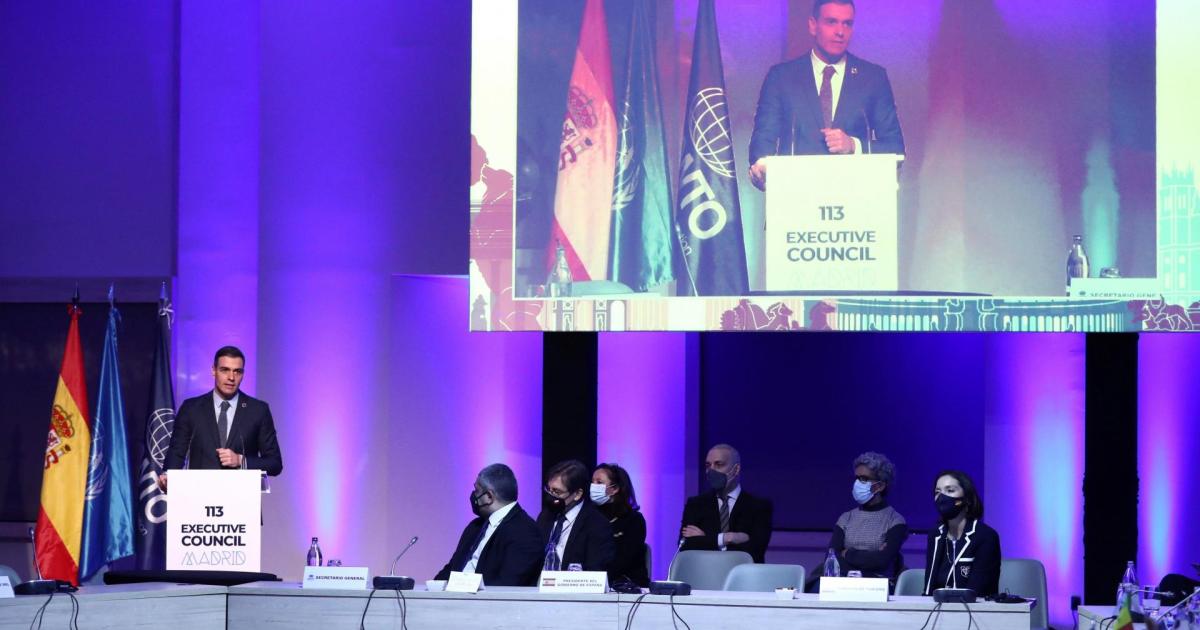 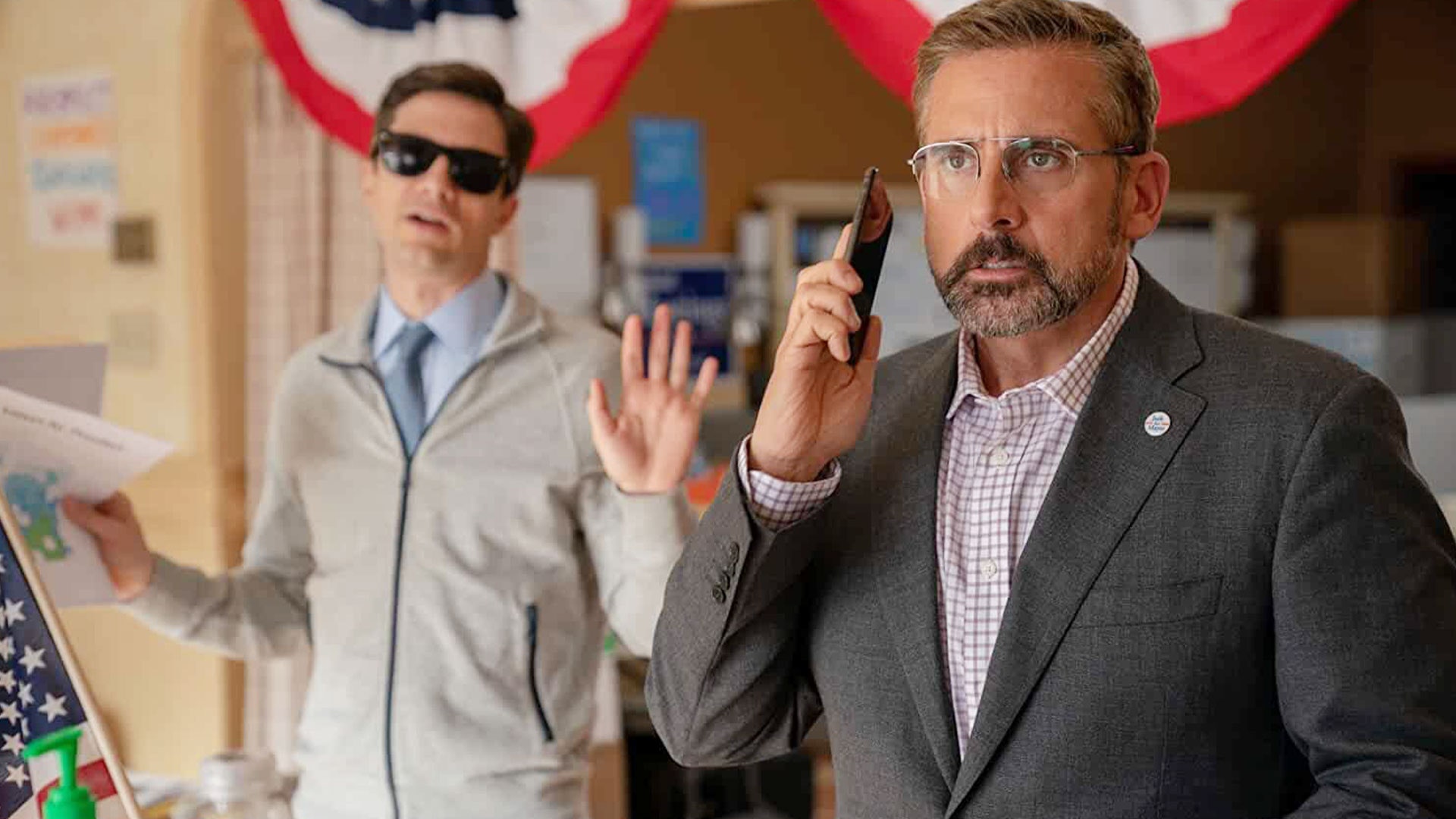 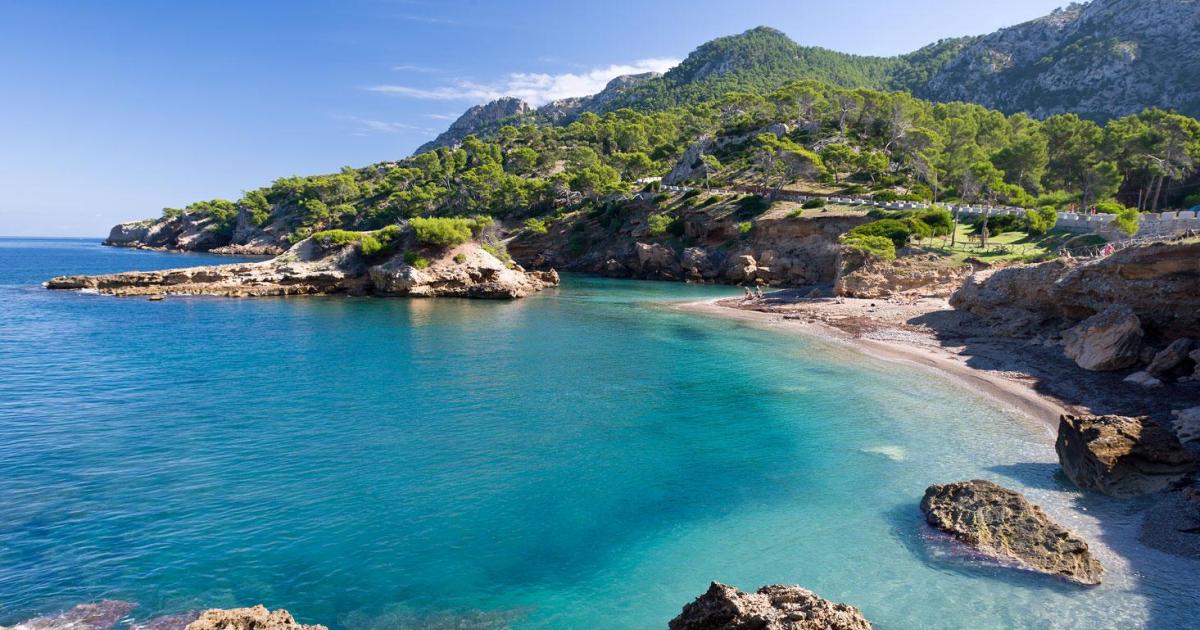