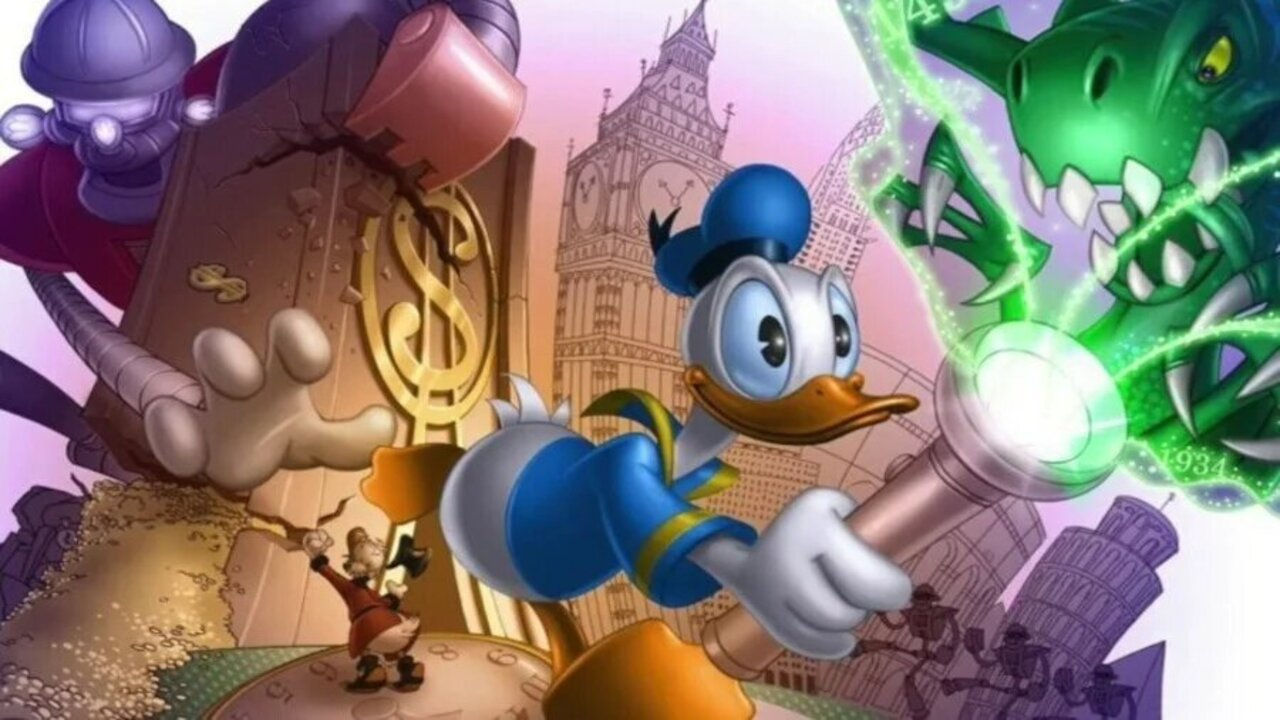 The title would have been a spin-off of Epic Mickey which was being developed between 2012 and 2013.

The Youtuber Slope’s Game Room has brought to light a brief clip where it shows a gameplay excerpt of the Donald Duck game. The game was canceled several years ago and was being developed by Junction Point around 2012 and 2013, and would have been a spin-off of Epic Mickey. This work was going to be set in the DuckTales comics, in which multiple characters related to Donald Duck would have made an appearance.

In the video you can see some details that give us a slight idea of ​​how the proposal was going to be. At minute 18:40 of the Youtuber video Slope’s Game Room you can see how Donald Duck and Mickey Mouse are in a vault full of money. Both the famous mouse and the curmudgeonly duck also appear running in another short clip. Apparently, Donald would have had a green shield that would allow him to repel enemy attacks.

Mickey Mouse, after all, is not only famous at Disney, but also in the world of video games he has had a prominent role. He has appeared in works such as The Magical Quest, Illusion and even in the famous saga of Square Enix, Kingdom Hearts. In this sense, Donald Duck, in the absence of his spin-off, has appeared a lot during most of the titles of the Square Enix saga, more than the famous mouse.

The original Epic Mickey game came to have two sequels, which were Epic Mickey 2: The Return of Two Heroes, and another spin-off for Nintendo 3DS Epic Mickey: Mysterious World. These titles were developed by Junction Point, a studio that closed its doors almost 10 years ago. The possibility of going back to seeing Donald Duck starring in a game is very difficult.

More about: Epic Mickey and Disney. 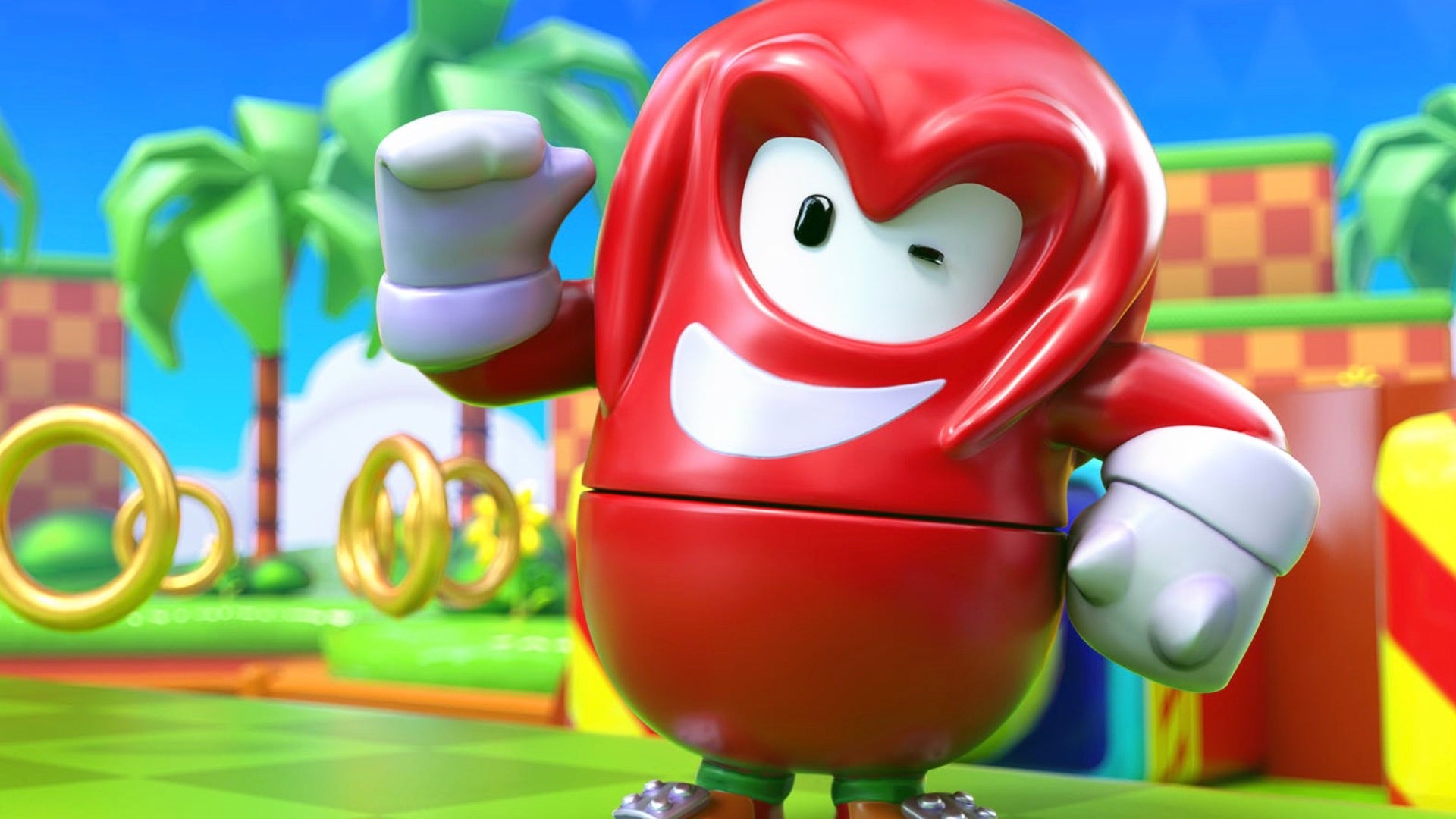 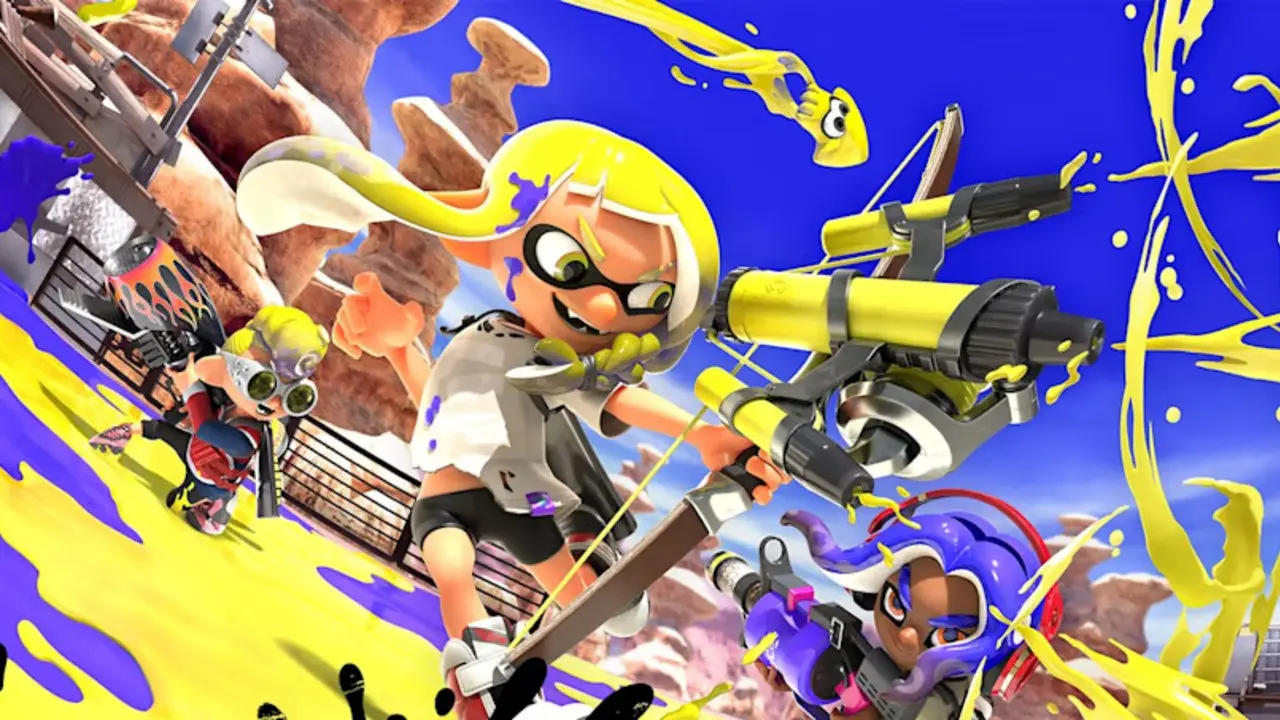