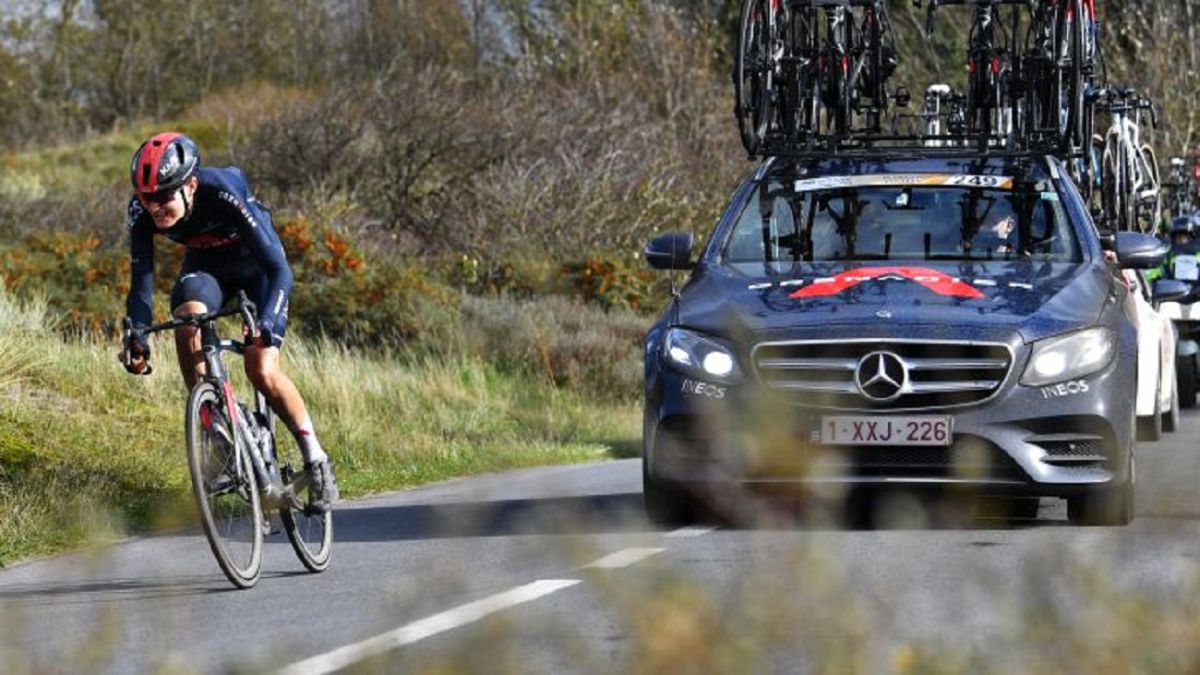 The Volta al Algarve starts this Wednesday (5:30 pm, Eurosport) on its new dates after being delayed by the pandemic. In a location on the calendar that coincides with the Giro, it does not have the participation of other editions, but it will still have seven World Tour formations and several big names. In the first stage, between Lagos and Portimao, it seems that there will be opportunities for sprinters, with Sam Bennett as the main claim of a Deceuninck in which the recovered Jakobsen will accompany him. Pascal Ackermann seems his great rival at the head of a Bora that will have Kamna for the general.

A race in which there will be a large Spanish representation. There will be a chance to see the young man Carlos Rodríguez with Ineos, who at 20 has already starred in good performances with the British formation, in which Iván Sosa appears as another option for the mountain. José Manuel Díaz, flaming winner of the Tour of Turkey, will lead the Delko in which Delio Fernández also plays. At 26 years old, he is making merit to find a place on the World Tour and the Portuguese event seems a propitious place to be the protagonist again.

There will also be the four continental Spanish Pro teams. The Caja Rural-Seguros RGA will have Aberasturi as a great option in arrivals, the Burgos-BH presents a powerful team led by Dani Navarro, the Euskaltel He also hopes to take advantage of Aristi’s speed and in the Kern Pharma They will also have their fast man, Enrique Sanz. In total, 32 Spanish cyclists will start today, including those found in Portuguese cycling such as Javier Moreno (Efapel), García de Mateos (Antarte), Veloso, Marque and Trueba (Atum), Del Pino and De la Fuente (Louletano) or Gallego (Boavista).

As for the route, the key stages to solve the general will be on Thursday between Sagres and Foia with a high finish, a 20 km time in Lagoa on Saturday and the decisive stage on Sunday with a finish in the traditional climb to Malhao, which will decide to the champion of a race that in all its history (it is the 46th edition since 1960) He has only seen three Spanish winners: Melchor Mauri (1999) and Alberto Contador (2009 and 2010).