A truck penetrates a school in Lahr 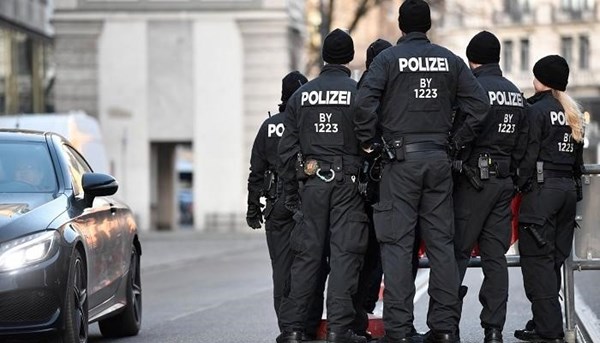 A truck collided with a school in the “Black Forest” city of Lahr in southwestern Germany, leaving a large gap in the front, according to police.
Police said in a statement that the driver and his assistant were unharmed in the collision, but the truck entered the school.
Police photos showed a hole in the front of the school. The front of the truck was also badly damaged.
Parts of the school building have been cordoned off and declared a no-go area.
A police spokesman said the building housed a secondary school and a grammar school. Initial estimates place the damage at 130,000 euros ($ 155,000).

Adolfo Aguilar: “It is believed that cinema is not necessary”