A third of 2020 hotel investment was in the Balearics 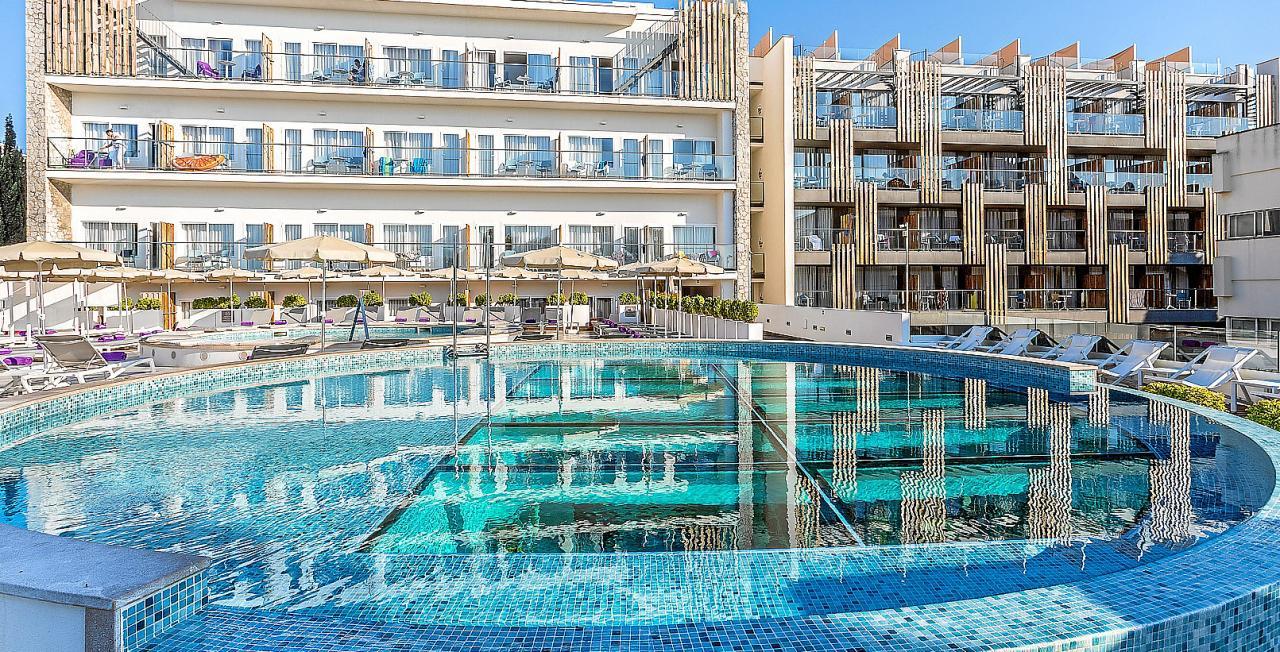 According to consultants Colliers International, real-estate investment in the Spanish hotel sector fell more than 60% in 2020. The total investment was 955 million euros – 859 million related to the purchase of hotels, 64 million for conversion into hotels and 32 million for the purchase of land for hotel development.

Of the total investment, 481 million euros were registered in the fourth quarter of the year. Prior to the pandemic crisis, 273 million euros were invested. Between April and June this fell to 71 million; from July to September it was 129 million.

Almost two-thirds of the investment was for the holiday sector; 36% was for urban hotels, investment in which was more negatively effected than in holiday destinations. A third of all investment operations were in the Balearics. These were worth 320 million euros. Barcelona had 16% (151 million euros), the Canaries 15% (140 million) and Madrid 10% (97 million).

Colliers say that the average price per room dropped by 8.2%, the first fall since 2016. By 2021, they forecast that activity in the second half of the year will recover and that the level of investment will top 2,000 million euros.

Sorribes says goodbye to Australia for resignation at Phillip Island

Nyt.fi | The Golden Globe nominations are open to criticism: both the work accused of discrimination against the disabled and the work barked at cliché entered the competition, but one of the most acclaimed series of the year went without nominations

‘I do not regret his death or wish him to rest in peace’: the harsh words of Hebe de Bonafini before the death of Carlos Menem