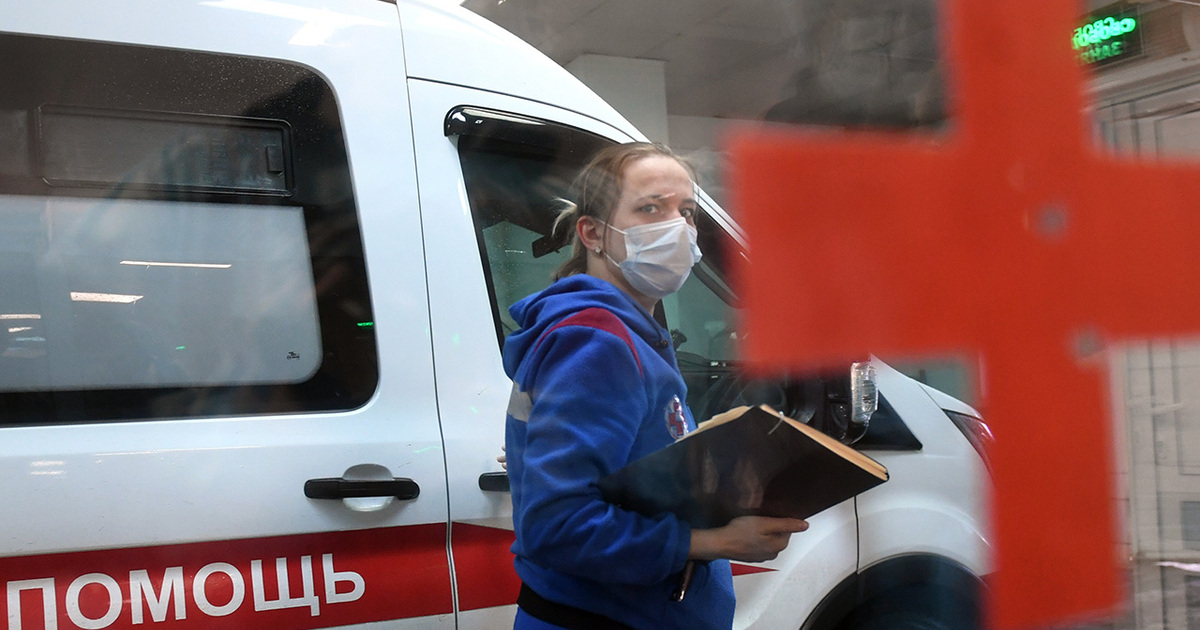 The teenager went down to the underpass in the area of ​​the inner side of the 76th kilometer of the Moscow Ring Road, doused himself with flammable substance and set it on fire. The incident is reported by the agency “Moscow” with reference to law enforcement agencies.

Despite the seriousness of his injuries, the young man survived. Now he is in the intensive care unit of the Children’s City Clinical Hospital No. 9. “The teenager received burns of I, II, III degrees of the back, lower back, left upper limb,” – said the agency’s interlocutor.

It is alleged that the victim was subjected to humiliation and pressure from an unknown person who, among other things, threatened him. After the incident, a criminal case was initiated under Article 110 of the Criminal Code of the Russian Federation (“Driving to suicide”).

Horacio Rodríguez Larreta touches the cabinet: a man of his confidence will preside over a foundation of the Pope