A technology that supports pharmaceutical companies 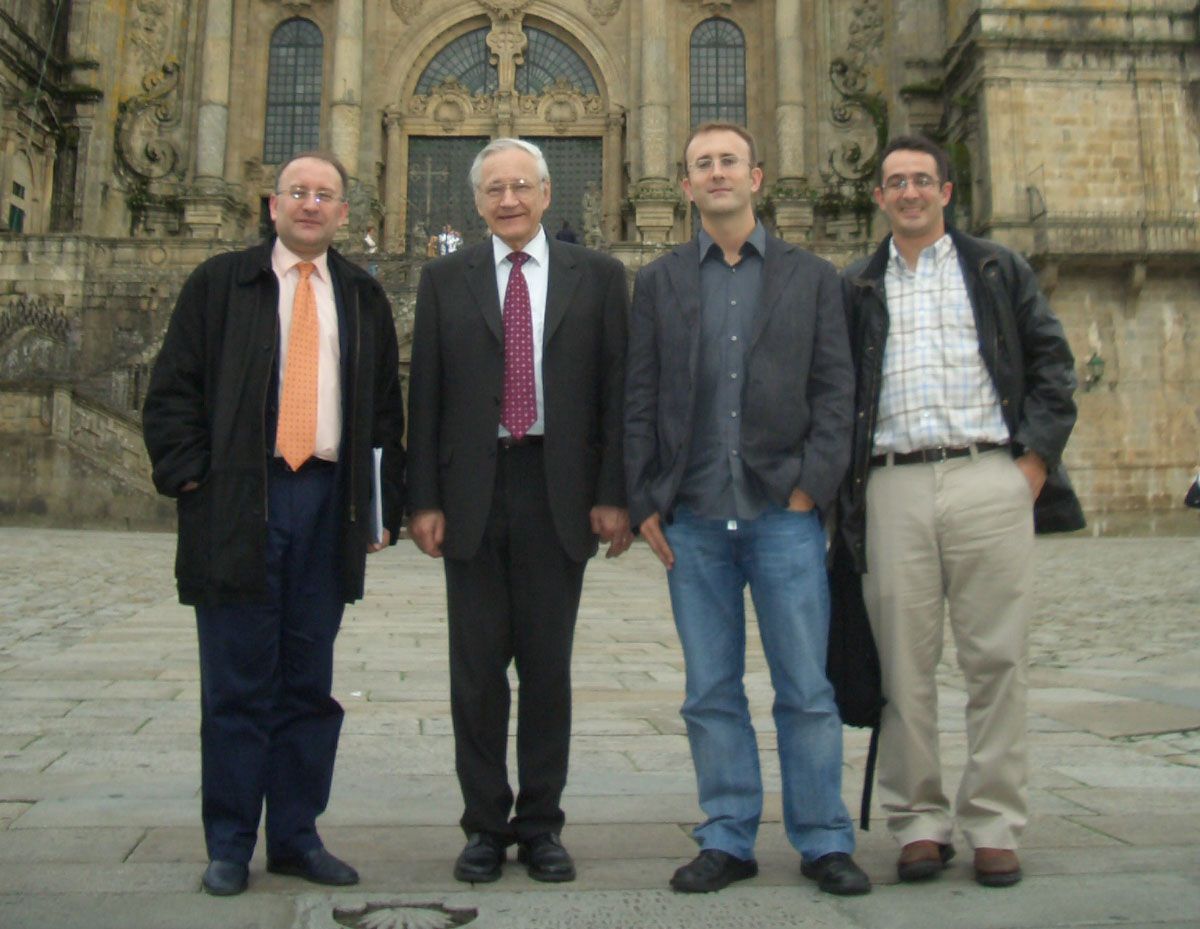 This year science has shown that it is capable of making giant leaps: from a historic landing on Mars to the creation, in record time, of vaccines to stop the global pandemic. The visible faces of these achievements – NASA and large pharmaceutical companies – hide an ecosystem of which Mestrelab, a Galician company with 50 employees, is part. This software company born from the cooperation with the University of Santiago (USC) had a turnover of 6.3 million euros in 2020, with a profit of 1.4 million.

The company was founded in 2004, but its genesis is almost a decade behind. The president of the company, Carlos Cobas, and the director, Javier Sardina, were working on a chemical research computer program at USC. The researchers sought to solve a problem: In simple terms, each piece of equipment they used to characterize a chemical spoke a different language. Its program acts as a kind of simultaneous translator, allowing to quantify the purity and concentration of a compound interpreting data from different techniques and laboratory instruments. This translates into safer and more efficient drugs, materials or pesticides. The first prototype was used by academics at universities in the United Kingdom or the United States.

But the business leap came not from the academic world, but from a bar table: that is where Santiago Domínguez, current CEO, convinced Cobas of the commercial potential of the product. With Sardina’s support, these childhood friends started the company in their flats — one in London and the other in Santiago — with two computers and two employees. They now have commercial delegations in Vienna, London, Strasbourg, New Delhi, Yokohama, San Francisco, San Diego and Boston.

The company focuses on the most common chemical characterization tools in laboratories (nuclear magnetic resonance, gas and liquid chromatography, mass spectrometry and optical spectroscopy). Its product is useful for sectors as varied as higher education and the food industry, including new materials, pesticides or insecticides. From Harvard to Coca-Cola. “What really defines who a potential customer is are the laboratory techniques they use,” explains Santiago Domínguez.

Almost 30 years after they started the research, for Javier Sardina the secret of their success is that they created the software thinking like consumers. The University also played an important role in giving the young company a little push. “There is a lot of mythology about technology. This that we started in a flat with a couple of computers is true, but it hides everything that was done before. The university environment was fundamental, ”says Sardina by phone from his office at USC, where he still works as a professor.

The CEO of the firm speaks of entrepreneurship and research as an inseparable marriage. In the company’s conference room, he explains that Galicia is closely associated with its success from two points of view: the trained staff and the institutional support. Galician universities are ideal talent factories for Mestrelab, which is a magnet for skilled workers who want to develop their career in the community. On the other hand, going to the market, connections and access to funds are more difficult to obtain from Galicia, according to Domínguez. Almost all of its sales come from abroad: Spain represents only 3%.

Cobas admits that Mestrelab had no financing difficulties. But his experience with other startups has been more negative in that regard. Public investment and support are well established, but finding private investment is very complex, according to Domínguez. An investment ecosystem is needed in the Galician economy: “It is easy to find people who invest in the real estate sector, but very few are willing to do so in new technologies,” he explains. However, he believes that change is just around the corner.

Kirchner vs. Kirchner: a poll measured Cristina against Máximo throughout the country

Oscar Nominated Movies 2021 on Amazon Prime: Where to Watch Them