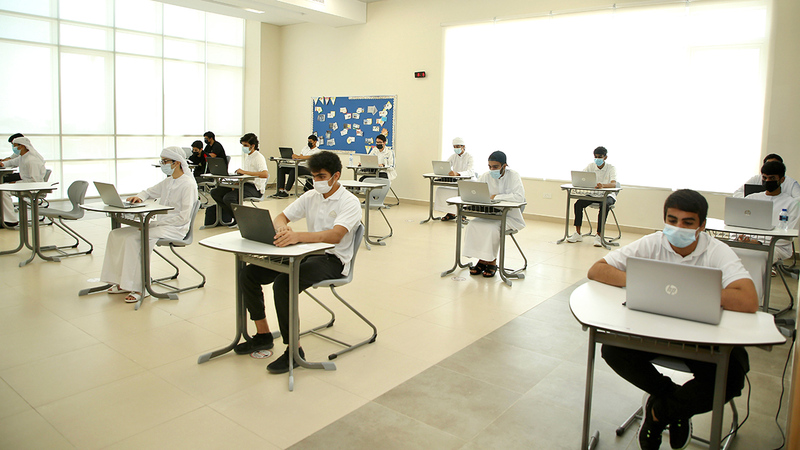 Yesterday, a number of students in grades four to eight faced a technical malfunction during the science exam, which caused delays in answering the questions, while the Emirates Foundation for School Education confirmed that it worked with its teams to quickly correct the malfunction and fix it.

School principals stated that the time for students to enter transport classes (from the fourth to the eleventh) is available for two hours, from nine to eleven, and any technical failure will not affect the response time.

In detail, the students’ families reported that a technical malfunction caused their children to delay the exam by 20 minutes yesterday, while other students are waiting to take the compensatory exams that will start on June 20th until the 24th of the same month, targeting students who were unable to take the exams for technical or other reasons. justified absence.

The students’ families noticed the technical malfunction during the exam period, through “groups” on the social networking site “WhatsApp”, demanding the need to take into account the psychological impact on students, when correcting answers to questions.

School principals confirmed that the time for students (from the fourth to the eleventh) to enter the “examination system” is available to them from nine in the morning until eleven (for a period of two hours), and therefore any technical failure that takes 20 minutes or more will not affect the answer period, It is a full hour.

On the other hand, the students: Abdullah Daoud, Talia Khaled, Sila Omran and Youssef Jamal confirmed that the chemistry exam questions were varied and suited to the students’ levels, and included a number of details that distinguish the distinguished student from others, noting that they did not encounter technical problems during the exam period. , as happened on the first day during the period of the Islamic education exam, which witnessed a delay in the answer time by about 15 minutes, due to a technical failure.

For its part, the Emirates Foundation for School Education, in its response to inquiries it received about a technical glitch that prevented students from entering their exam, yesterday, which led to a 20-minute delay, confirmed that it worked with its teams to remedy and fix the malfunction, explaining that the institution’s servers are designed to accommodate all entry operations. Students to network examinations.

She indicated that her teams, in cooperation with her partners, worked to solve the problem within 20 minutes, after which the students were able to enter the exam without obstacles, confirming their flexibility and readiness to deal with any technical and technical malfunctions that may occur during the exam period according to a plan it prepared in advance for that.

Parents of students demanded to take into account the psychological impact on students when correcting the exam.

• School principals: The time for the student to take the exam is available for two hours 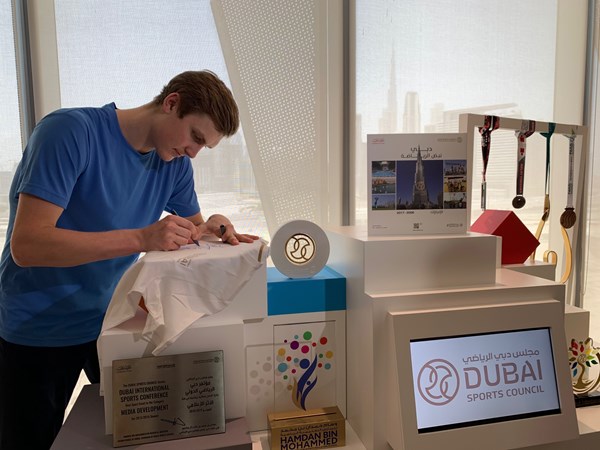