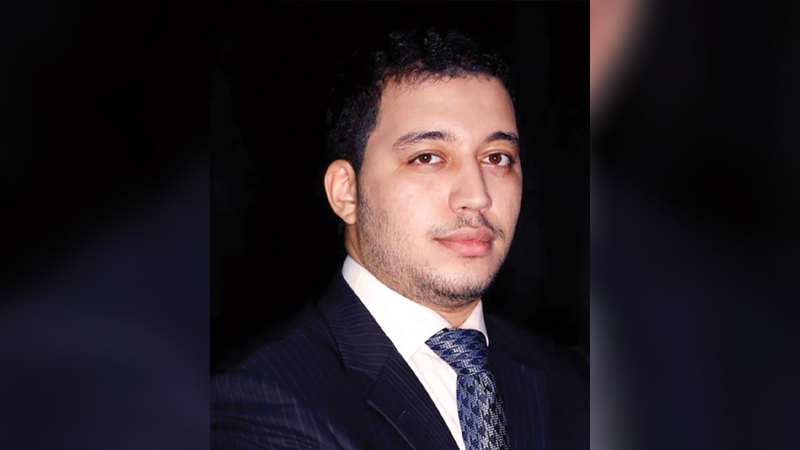 A technical expert confirmed the possibility of benefiting from the experiences of developed countries to face the accidents that students are exposed to in the early stages, due to errors in estimation, neglect or forgetfulness.

He said that some of these experiments are implemented by Japan, and that it is not expensive, explaining that it is based on students performing specific movements with their arms, which takes them out of the blind area and puts them in the field of vision for the driver.

He stressed the need to take advantage of modern technologies to ensure the safety of students.

This was also called for by students, pointing out the necessity of placing smart sensors inside school buses, and placing cameras, to trigger an alert or alarm while the student passes in front of the bus, or from one of its sides, in order to avoid new run-over accidents when moving the bus on the return trip.

A 12-year-old student recently died, after she was run over by the driver of her school bus, in the Hamidiya area of ​​Ajman.

See also  The weather on the bridge on August 15: cooler atmosphere and lower temperatures

In detail, the IT expert, Sami Abdel Nour, explained that the solution to this problem is human performance, i.e. ensuring that there are disciplined procedures, such as the student not getting off the bus alone and having a family member to receive him, turning right and left before moving the bus from its place, and making sure that the bus arrives child to his home.

He added that “this solution can be technically enhanced by the presence of a smart application that sends a notification to parents that their children are about to arrive at home,” noting the need to adopt tracking systems to know the route of the bus.

He gave an example of adopting inexpensive systems in Japan to protect children from run-over accidents, especially young people, as they learn to walk with their hands raised because the bus driver will not be able to see anyone who is less than a meter tall if he is close to him.

Abdel Nour explained that there are two technical solutions to avoid this type of painful accident, the first is to put cameras in “blind areas,” and the second is to have smart sensors in all corners of the bus, “because some sensors are useless because of their location, the child may be shorter than where they are, so The Requirements, Specifications and Standards Authority must take this issue into consideration when setting industry and import standards.”

He explained that giant trucks in some countries are provided with a more advanced system, which is that the truck stops automatically if a person is in front of it, pointing out that this technology can be applied to trucks and buses.

Maryam Muhammad Ali, the mother of two students, stressed the necessity of obligating educational institutions to install front and rear cameras and alarms in all their buses, in addition to using advanced technological techniques that allow the brakes to be applied automatically in the event of an object in front of the bus, to protect students from run-over accidents.

She said: “The bus driver may have been fully alert while the students got off the bus, but their small size may make them invisible to him when they pass in front of the bus, which puts their lives at risk.”

Omar Muhammad Al-Dhanhani, the father of three students, said that the need to strengthen control mechanisms for school buses has become urgent, especially after the unfortunate run-over incidents have been repeated.

He called for harnessing technology in student transportation, proposing adding smart sensors that determine the student’s location in relation to the bus before its departure. Sami Abdel Nour: “Young students in Japan are learning to walk while raising their hands to be seen by the bus driver.” 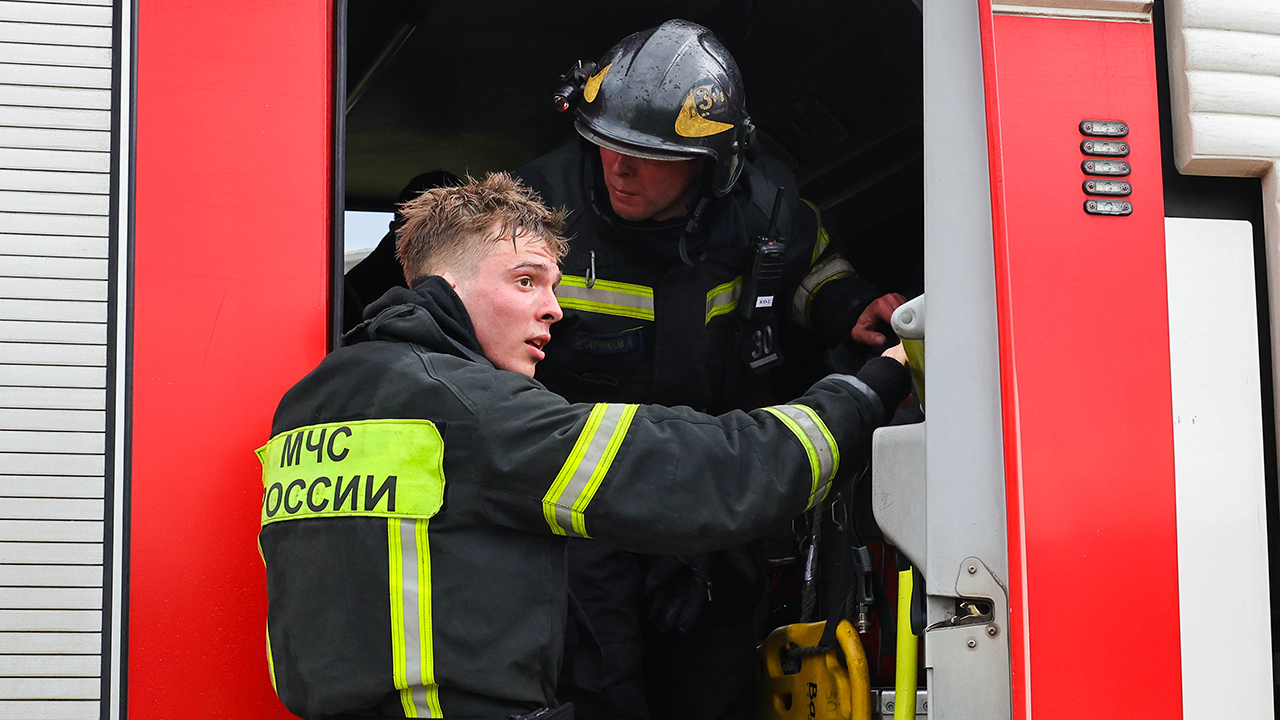 Near the Pushkin Museum in the center of Moscow on Saturday morning, December 10, the old Lopukhins' estate of the... 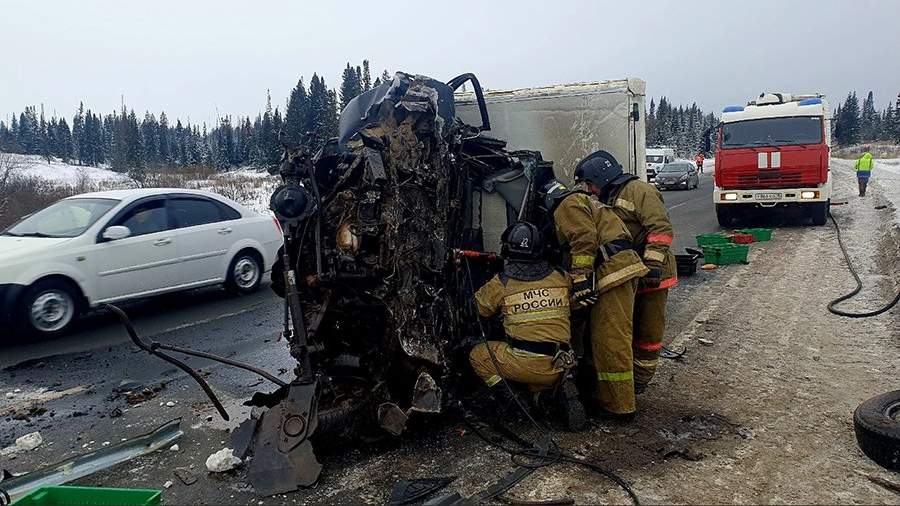 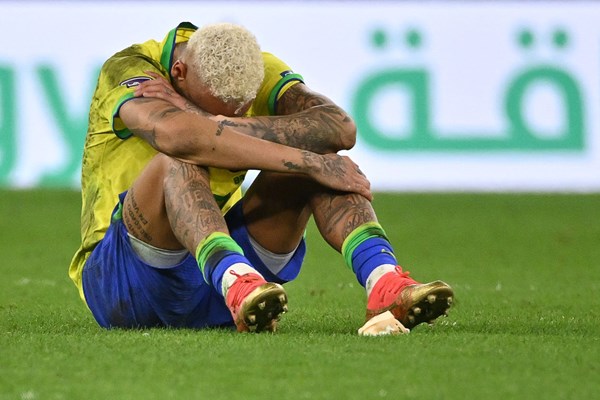 Brazil mourns the “end of the dream” with “crying”