A table compares the length of Assassin’s Creed games: why is AC Infinity coming? 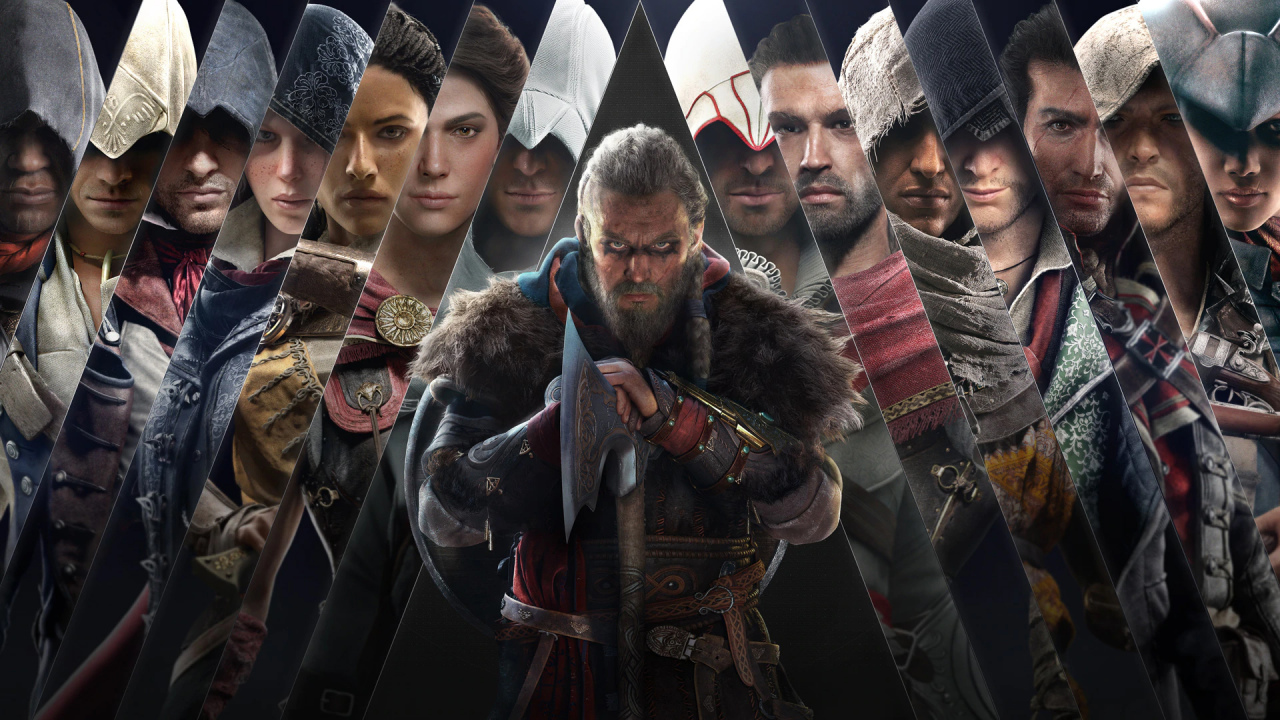 Time has multiplied in the adventures of the Ubisoft saga and aims to be the reason for the new platform.

This week, Assassin’s Creed Infinity was officially announced, the new platform on which the future of one of Ubisoft’s most beloved sagas, and that has caused some debate among fans. The French firm indicates that it is a platform in constant evolution to add new content from its license and offer fans new ways to get to know the brand and move forward with greater dynamism. Although it is not yet very clear what the next games will be like.

The duration of the games in the saga has multiplied exponentiallyThat has made the followers of the saga analyze the evolution since the first installment arrived in 2007. It began as a series of adventure video games focused on history and with some secondary missions after opening something more after criticism for the linearity of the original delivery. But in 2017 came a reboot in Origins that turned the brand into an open-world Action-RPG, which with its two subsequent installments has become a huge bag of hours and content: and that is probably why they have decided to change their intentions for the future.

So, from the portal Axios have wanted to make a comparison of the growing duration of the games in the Assassin’s Creed saga from its origins until now. Where the change given from 2017 is appreciated, where the duration is multiplied both to complete the main story and to get all the secondary elements typical of completers.

The best example we have with AC Valhalla, which requires more than 130 hours to complete it completely, and does not stop increasing its duration with new expansions. Therefore, it has already been confirmed that it will have a second season with even more DLC. Although there the new Assassin’s Creed Infinity will come into action, which although it will not be like Anthem or Destiny, it does want to give infinite content to its players.

More about: Assassin’s Creed and Ubisoft.