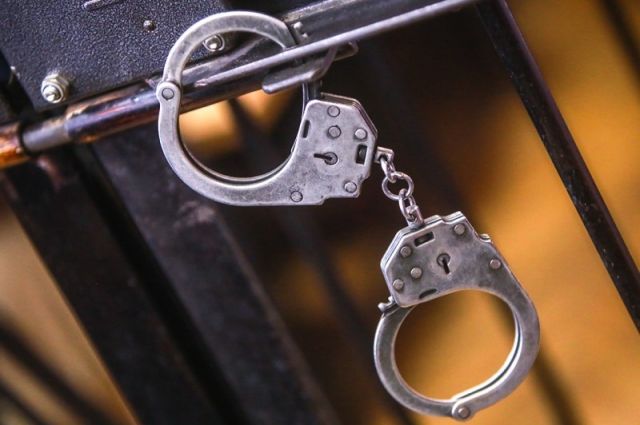 Law enforcers have detained a 26-year-old resident of the village of Makarikha Kameshkovsky, Vladimir Region, who is suspected of kidnapping a first-grader, said Russian Interior Ministry spokesman Irina Volk.

She said that some time ago, the staff of the Main Directorate of the Ministry of Internal Affairs of Russia from foreign colleagues through Interpol channels received information about publications in the shadow segment of the Internet, which spoke of a man holding a little boy at home.

“During the events, this information was confirmed. A 26-year-old resident of the village of Makarikha was detained on suspicion of kidnapping by police officers with the military support of the Russian Guard, ”Volk said.

She stressed that currently the minor, who disappeared at the end of September, was handed over to his parents. The detainee will soon be taken to the investigating authorities.

Recall that the boy disappeared on September 28 in the village of Gorki. It was reported that the child got off the school bus, said goodbye to his classmate at the bus stop, and went home. After the disappearance of the boy, a criminal case was initiated under the article “Murder of a minor”, ​​and large-scale searches were conducted.

Earlier it became known that the student was found alive in the village of Makarikha, which is located 20 kilometers from the boy’s house. 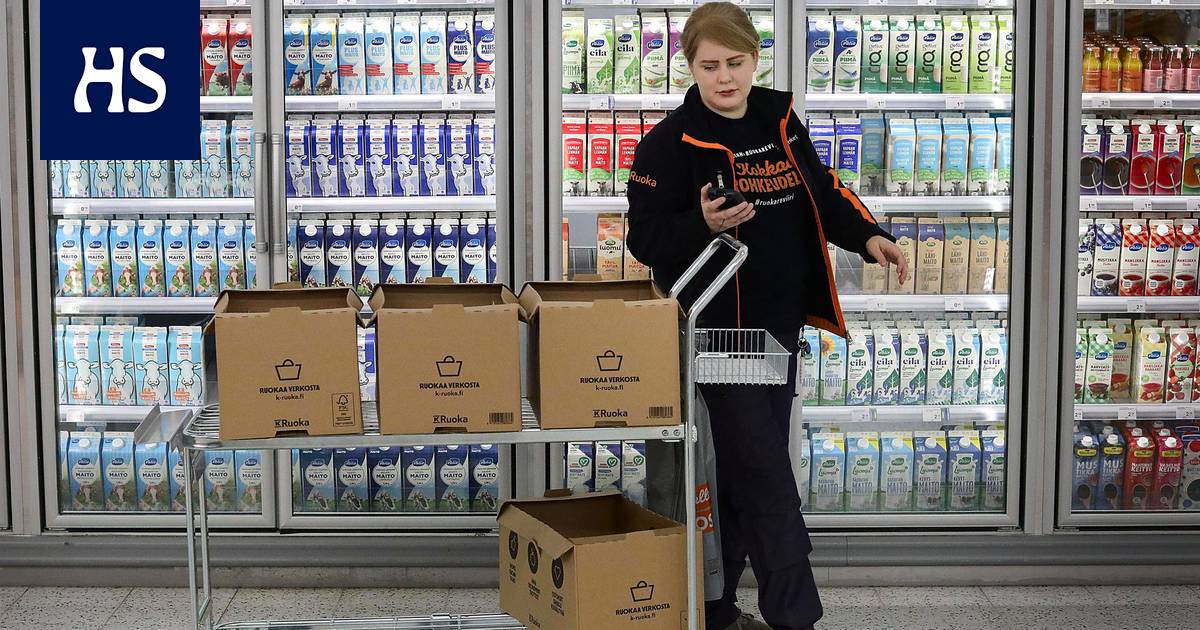 HTLS 2020: Rajnath Singh said – The scope of war is going to increase, with water and air will be fought in the hearts and minds of the people