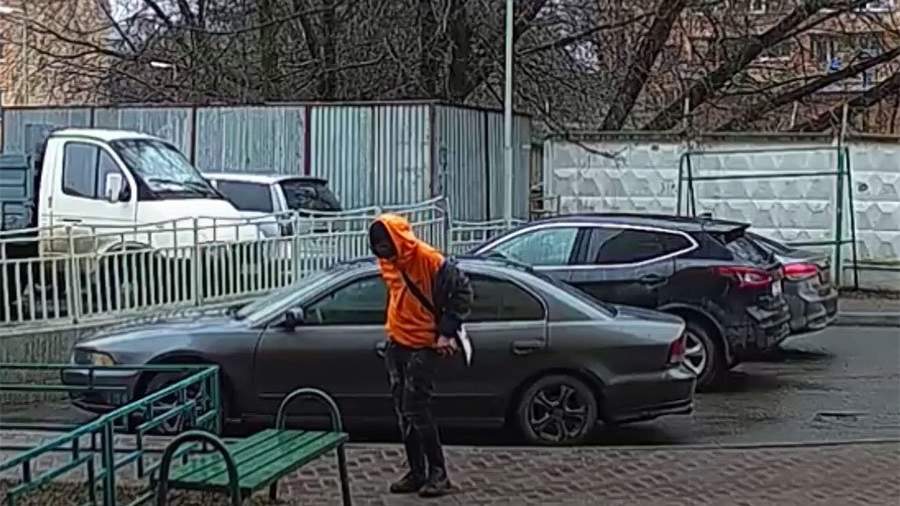 Police in the Moscow region detained a previously convicted 19-year-old resident of the region, suspected of robbery on a 13-year-old girl. This was announced on Wednesday, April 21, by the portal. “Ministry of Internal Affairs Media” with reference to the press service of the regional Main Directorate of the Ministry of Internal Affairs of Russia.

The suspected resident of Balashikha was detained by district police officers of the Ministry of Internal Affairs of the Russian Federation “Shchelkovskoye”. It was established that the suspect entered the elevator of an apartment building together with a 13-year-old girl, where, threatening her with a knife, demanded to give her a mobile phone and tell him the password. The victim complied with the demands of the attacker, after which he disappeared.

Law enforcement officers examined the recordings from CCTV cameras and established the signs of the suspect. He was detained for two hours. During a personal search, they found and seized the stolen phone and the instrument of the crime.

A criminal case of robbery has been initiated. The suspect is in custody, writes the city news agency “Moscow”…

On April 18, police in Moscow detained a local resident suspected of selling counterfeit banknotes while paying for a pizza delivery. A criminal case was initiated under the article on the manufacture, storage, transportation or sale of counterfeit money and securities.

About 130 migrants died in a boat capsizing in the Mediterranean

Söder’s gross foul against Laschet and Merz goes too far