A supermassive black hole moves through space and puzzles astronomers 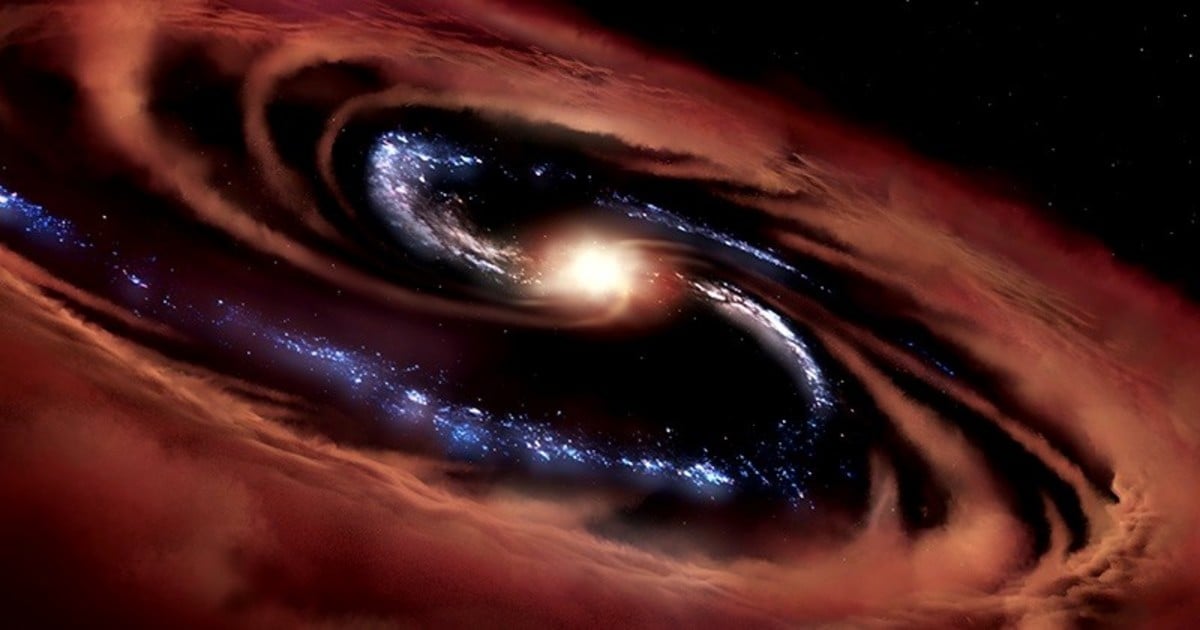 A team of astronomers from Harvard University and the Smithsonian Astrophysical Observatory detected a supermassive black hole which is moving in an unusual way in deep space, and they were puzzled by its behavior.

According to the study published in Astrophysical Journal, scientists were observing supermassive black holes at the heart of galaxies.

And precisely the objective was nothing less than to look for signs that they could be moving in some strange way.

First real image in history of a supermassive black hole at the center of the galaxy M87. Photo: Event Horizon Telescope

Dominic pesce, astronomer lead author of the research, explained that most of the holes of this type do not usually move. “They are so heavy that it is difficult to start them up,” he said in statements to The Harvard Gazette.

Astronomers initially examined 10 distant galaxies and the supermassive black holes in their cores.

And then they focused on those that contained water within their accretion discs, spiral structures that rotate into the hole.

As the water orbits around the latter, generates a beam of light similar to a laser, known as a “maser”, which can help measure the speed of a black hole very precisely.

From this technique, the experts determined that nine of the 10 supermassive black holes were at rest, while one, located in the center of the galaxy J0437 + 2456, apparently it was moving.

Just this different black hole, 3 million times more massive than the sun and located about 230 million light years from Planet Earth, was not moving at the same speed as its home galaxy, it diffuses RT.

Recreation of the quasar powered by a black hole that has 2 billion times the mass of the Sun. Photo: ESO / M. Kornmesser.

Subsequent analyzes from the Arecibo and Gemini observatories confirmed what was initially speculated: that hole moves within the galaxy at a speed of approximately 177,000 kilometers per hour.

Beyond investigations, it is unknown so far what is causing the movement.

The team of astronomers speculates with two possibilities: that it is the consequences of the merger of two supermassive black holes or that this is part of a binary system.

Recreation of the characteristics of a supermassive black hole. Video capture

To finish arriving at a conclusion that according to all, more observations will be needed to determine the true cause of this strange movement in deep space.