The US Commerce Department said Thursday that consumer spending, which accounts for more than two-thirds of US economic activity, jumped 0.8 percent after an unrevised 0.6 percent increase in September.

The increase in October was in line with economists’ expectations.

Higher wages amid a flexible labor market and a one-off tax refund in California fueled spending.

Some families in the state have received stimulus payments of up to $1,050.

The personal consumption expenditures price index rose 0.3 percent, after rising by the same margin in September.

In the 12 months through October, the index increased by 6.0 percent, after rising 6.3 percent in September.

Optimism about the labor market remained dominant despite the slowdown in employment demand.

A separate report from the Labor Department on Thursday showed initial applications for state unemployment benefits fell by 16,000 to a seasonally adjusted 225,000 for the week ending Nov. 26.

While some of the increase in applications reflects an increase in layoffs in the technology sector, applications are also volatile at the start of the holiday season, with companies pausing hiring or slowing down the hiring process.

Economists had expected 235,000 claims in the last week.

Employers announced more than 320,000 job cuts this year, an increase of 6 percent compared to the same period in 2021.

However, the total number so far this year is the second lowest on record. 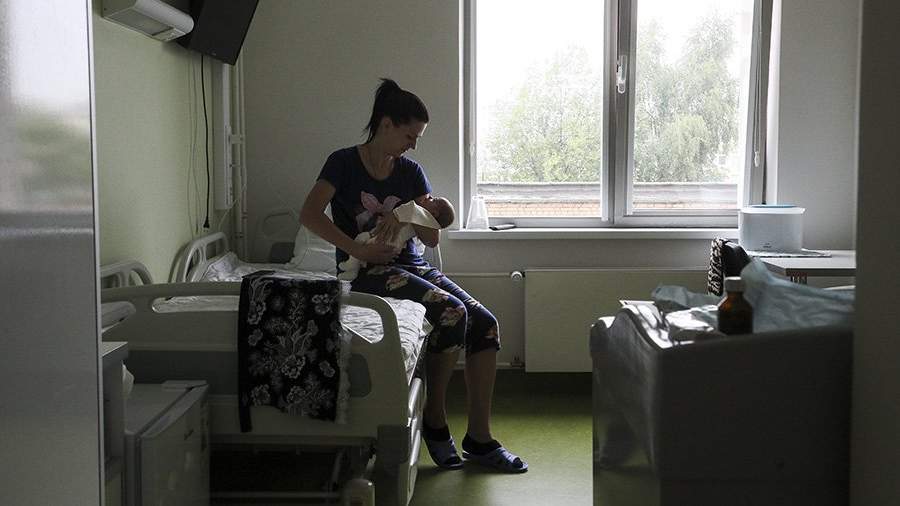 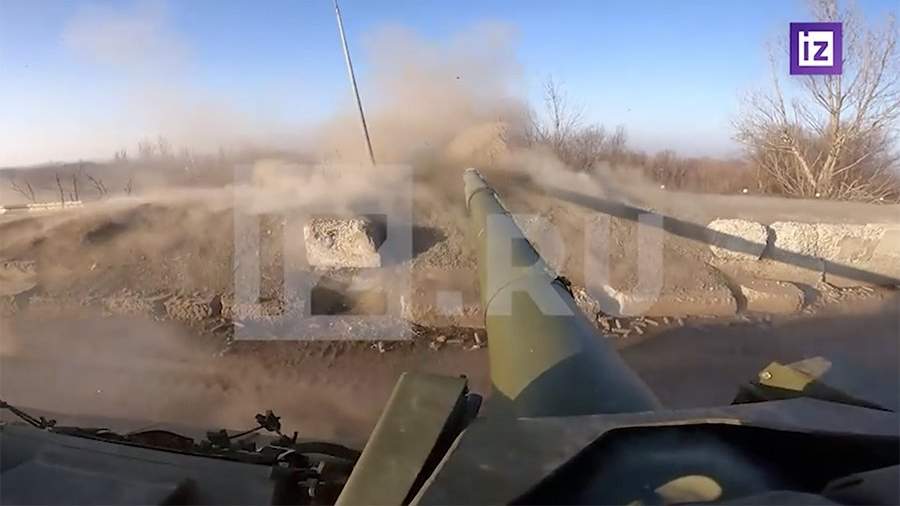 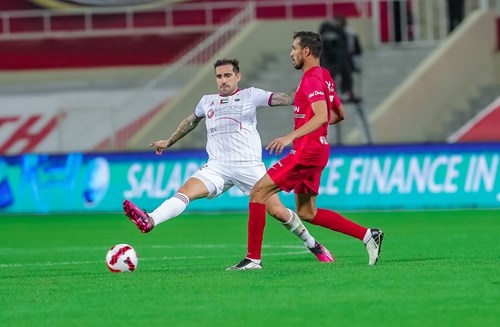 The Rings of Power Season 2, here are the new entrances in the cast