The injured Egyptian youth is in a hospital in the city of Kharkov in eastern Ukraine, where fierce battles have been taking place since the start of the Russian invasion.

Shoukry recommended that all aspects of support be provided to him in an appropriate and urgent manner, in light of the current tense situation throughout the Ukrainian territory.

Meanwhile, the Assistant Foreign Minister for Consular Affairs and Egyptians abroad received the family of the injured citizen, on Sunday afternoon, reassuring them of his health condition, and assuring them that the embassy in Kiev would give him the required care.

Minister Shoukry also directed the embassy in Kiev to continue its continuous efforts around the clock in providing the necessary support to all Egyptian citizens residing in Ukraine.

He affirmed the close coordination with the Egyptian embassies in the neighboring countries of Ukraine, which has already resulted in the passage of many Egyptian citizens to the Ukrainian borders towards those countries.

The Egyptian Ministry of Foreign Affairs reiterated the paramount importance of protecting the community abroad within the ministry’s work, within the framework of the state’s policy to provide the necessary support and care to Egyptian citizens both at home and abroad. 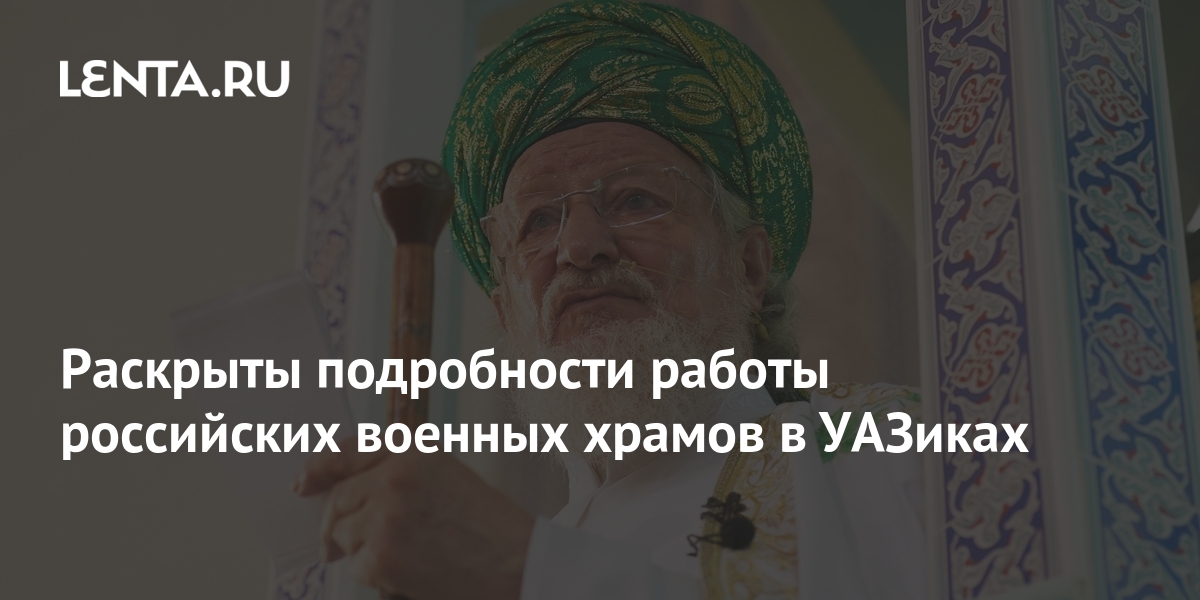 Luis Díaz wins his first title in England with Liverpool