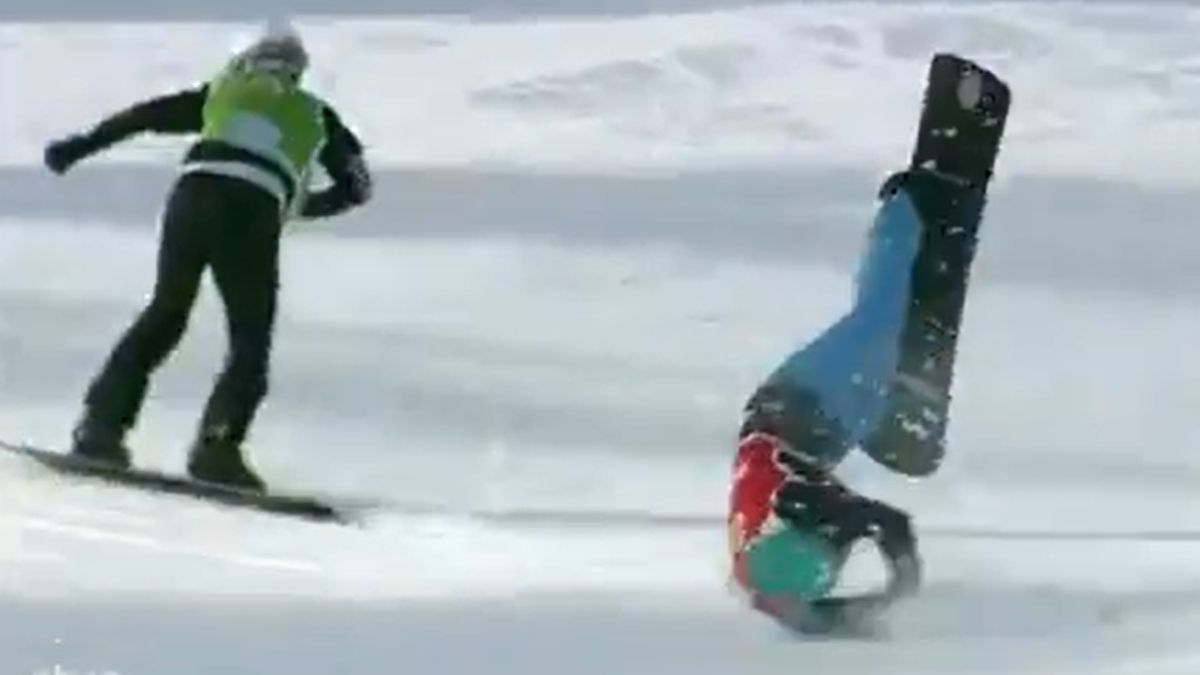 Lucas Eguibar suffered a spectacular fall in the quarterfinals of the Valmalenco World Cup (Italy). The Spanish rider, who had prevailed with authority in the round of 16, was running second in the quarterfinal race when a touch with another participant, the North American Jake Vedder, made him lose his balance.

Despite the blow, the first information ruled out serious injuries to Eguibar, although we will have to wait for it to be evaluated. A stroke of bad fortune for the Spaniard, who seemed to have close to qualifying for the semifinals, where he had to fight for a place in the final.

Bad fortune for the Basque rider, who could only finish in 14th place at the same Italian station on Saturday. The next stop of the competition that Eguibar conquered in the 2015 season will be in Bakuriani (Georgia), from March 3 to 5. 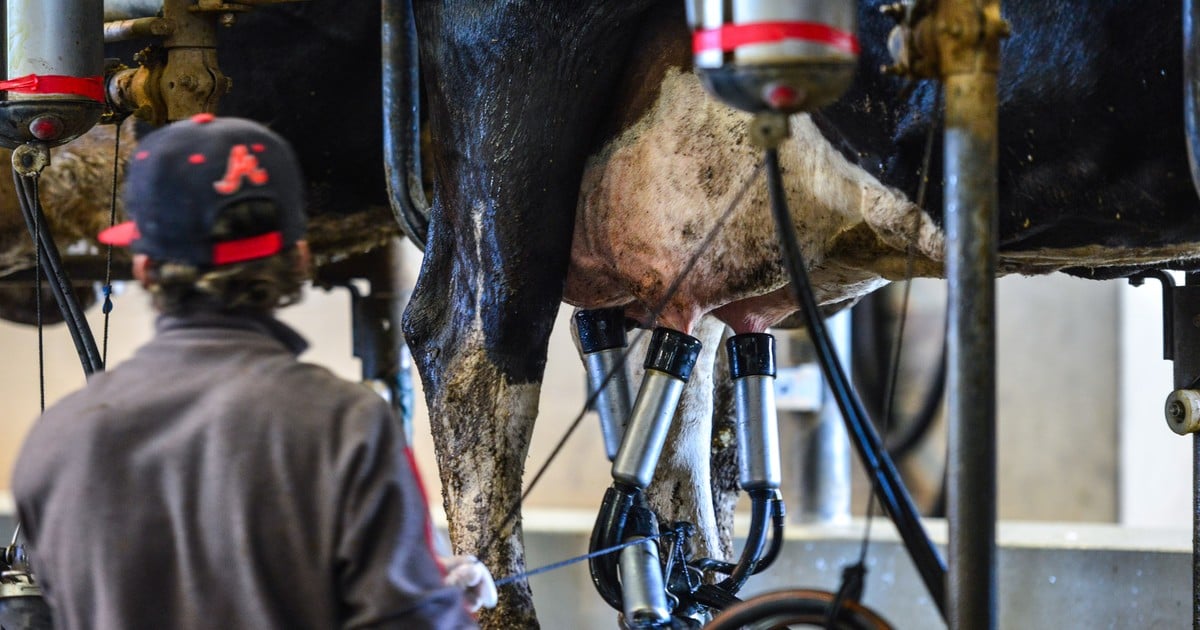 Win an Xbox Series X with Pringles | We are xbox