A short for autism

A still from ‘Bulit: listen to nature’.

An animated piece, directed by the creator of Kukuxumusu and to which children with this disorder put their voices and drawings, seeks its niche in festivals and dreams of the Goya

Bulit, an eight-year-old bull, looks worried. He has spoken with nature and foresees that a terrible catastrophe will hit his people. Will he be able to save him from the rising river with the help of his family and friends? It is the starting point of
‘Bulit: listen to nature’, a short film directed by
Juanjo Elordi Y
Mikel Urmeneta, the founder of the Kukuxumusu firm, who starts from his drawings to
sensitize, raise awareness and educate about autism through animation.

The Navarrese cartoonist had been supporting the causes of the
Navarra Autism Association (ANA). “When my son Mario was diagnosed, I founded the association and contacted him because I wanted to carry out a powerful awareness campaign, so that people would know what he is,” he says.
Amaya ariz, its president. And since then Mikel has always been there.

«He wanted to create a figure that would be the symbol or icon of autism and he asked me to
Bulit, a humanized bull, who has autism spectrum disorder », explains this lawyer and psychologist. Amaya decided to go one step further: unite Mikel’s team with a group of children with autism so that they could redraw the character and recolor him. Joel Úbeda, a thirteen-year-old boy, was especially excited: “What I liked the most was seeing the drawings I drew in motion.” And Mikel, of course, “was crazy about the results,” summarizes Amaya.

With character design already on the table, the idea of ​​developing a short film soon took hold. Now, how could they teach the world that people with autism, in addition to difficulties, also have special abilities? For this they placed in Bulit some of the disorders that autism produces in people. Thus, the little one becomes very nervous and begins to flap.
«It is a stereotype of the hands, which usually occurs when they are very happy or very nervous Amaya explains. These are times when they have a lot of brain activity and to reduce it these movements are produced. Bulit also talks about himself in the third person, something that many children with autism do in a disorder called echolalia.

But at the same time, Bulit has special abilities: she can talk to nature and understand what she says. «It symbolizes the absolute hypersensitivity that people with autism have. That they do not feel is completely the other way around. They feel so much that sometimes they shut themselves up because exposing themselves means suffering, “says someone who has gone to live on the outskirts of Pamplona, ​​in a townhouse, because their thirteen-year-old son Mario listened to the microwave that a neighbor turned on at seven o’clock. the morning, three floors up. Precisely
Mario, who has severe autism, has been the one who has given the voice to Bulit. “It was very difficult,” Amaya admits, “but there it is. The other day I asked him if he wanted to speak to a journalist and he said: ‘No, Mom, it was excessive.’

Little by little, and thanks to the contacts that Mikel and Amaya have made over the years, important faces from film and television have joined the project.
Eva Hache, Karra Elejalde, El Gran Wyoming, Pablo and Mafalda Carbonell, Raquel Sánchez Silva or Mariló Montero have put their voices to a piece that counts as its main theme with
the tune of ‘The man and the Earth’, provided by the composer
Anton Garcia April, recently deceased, and covered by the double bass player
Javier Colina and the trumpeter
Manuel Blanco. «I thought it was perfect for this short because it puts music to the person integrated into nature. And its protagonist is a child who communicates with her », Mikel details about it.

The teaser of the project.

But bringing the short film to fruition has not been easy. “It went ahead because through the association we presented ourselves to the InnovaSocial program in Navarra, which is where we normally present our projects to operate during the year,” explains Amaya. From that program they obtained
42,000 euros, although now they are waiting to see if the call for short films from the Ministry of Culture and the Government of Navarra, which came out later, will also subsidize it.

Produced by
The Silent Joy of Mario Films, a production company that they carry hand in hand between the journalist
Juan Ramon Lucas and Amaya herself, the intention is to show with an optimistic look the diversity, the special sensitivity and also the difficulties that children with this disorder have.
The dream would be to reach the Goya and “getting people to talk about which people with autism have designed and dubbed these characters,” Amaya emphasizes. In addition, they work together with the distributor Ismael Martín to take the short to 300 festivals. To do this, volunteers have subtitled the project in six languages ​​(English, French, German, Italian, Spanish and Basque) and the members of the association themselves have learned to embed subtitles in the piece. 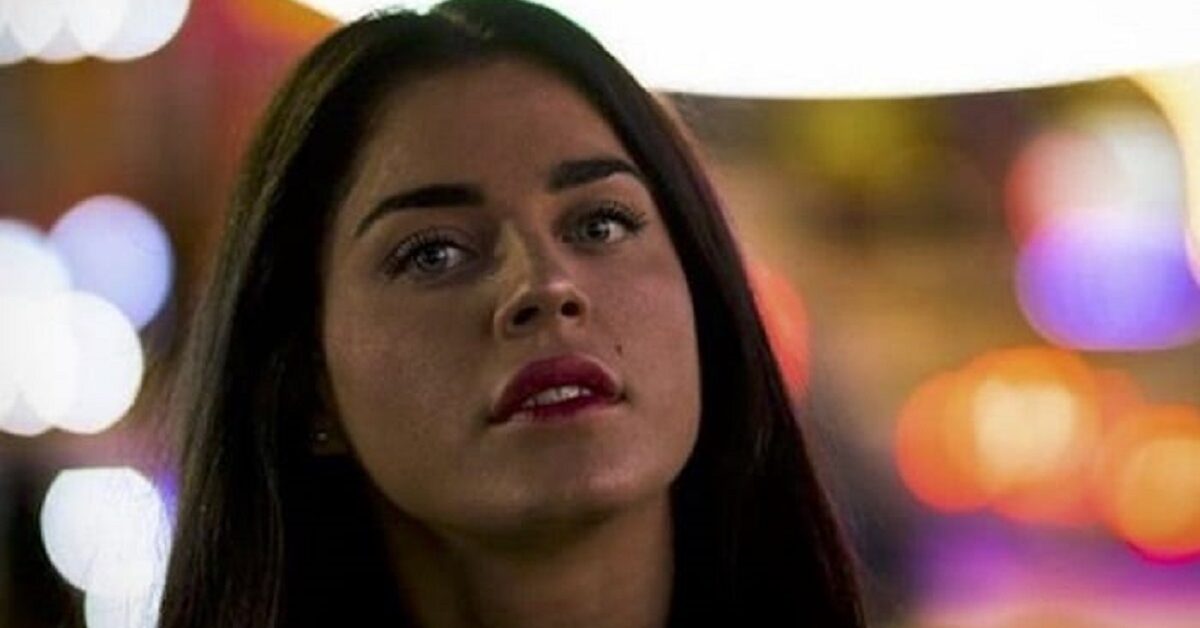 ‘The White Lotus’, the hotel of messes