A severe form of epilepsy could be “predicted” through Facebook 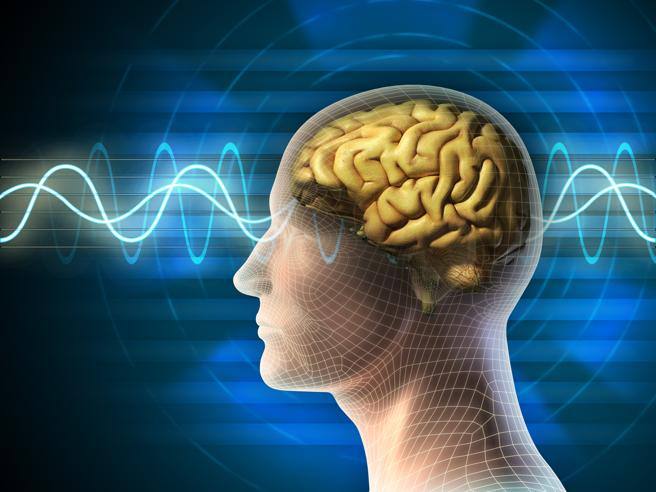 A study found that in several cases Sudep (sudden unexpected death in the course of the disease) is preceded not only by particularly stressful situations but also by characteristic activities on the social network in the previous six months.

Cardiac arrhythmias, changes in the parasympathetic nervous system, and more: many hypotheses have been proposed over the years to explain a form of epilepsy known both for its rarity and for its severity, called Sudep, an acronym for Sudden Unexpected Death in Epilepsy, that is, unexpected and sudden death in epilepsy. To the many hypotheses now we add another highlighted in the journal Epilepsy & Behavior by American, Portuguese and Brazilian researchers directed by Ian Wood of Indiana University who, by studying the online activity of patients in the six months preceding their Sudep attack, have verified how this had increased and how nIn the hundreds of posts analyzed, a sudden change in mood was noted before the epileptic attack, either towards depression or on the contrary towards an “anomalous” happiness .

A neuropsychological analysis of the messages revealed a increase in the use of pronouns, articles, interjectionsetc., a style of writing that denotes, together with theincreased digital activity. a situation of increased stress also confirmed by the relatives of the patients who reported that in the weeks preceding the Sudep attack many of them had had to face important life changes such as transfers to another city, travel abroad, entry to university as distant as new freshmen or even head injuries from road accidents.

Stress is a known exacerbation factor of all epileptic forms, as is the light photostimulation of computer screens, but in this study the researchers focused on their impact in the triggering of Sudep, indicating however that this is only a first study on this source of triggering which, they suggest, should be evaluated in the clinical history of patients because if it were discovered that monitoring activity on facebook really has a preventive value, many deaths could be avoided in a form of epilepsy that appears even more unexpected than the others. In fact, Sudep does not recognize seasons of the year or preferential hours and the average age in which it strikes is 38 years (in 63% of male cases).

Under the age of 40 it can appear in sleep, but above all in the so-called intractable epileptic forms (about 30% of the total). Extremely rare in childhood (1 case every 4,500 per year) in the adult it “rises” to 1 case every thousand, mostly in the generalized tonic-clonic forms with loss of consciousness. The risk drops sharply if, thanks to the therapy, the patient is seizure-free, while in the presence of three or more accesses per year the risk increases to 18 cases out of 1000 per year. In 2018 Daniel Friedman of Columbia University indicated how Sudep cases are becoming increasingly rare with a 36% decline between 2009 and 2015 that the author explained with an ever better understanding of risk factors and treatment strategies. to counter them, such as the spread of devices that cannot be used in cases of drug resistance. Lastly, the growing refinement of diagnostic criteria should not be forgotten, so much so that the greatest decrease would have occurred in the more affluent classes who can benefit from better access to treatment and specialist examinations. In fact, a study by the University of Cairo (Egypt) has shown how the reduced accessibility to treatment that occurred during the Covid pandemic did increase in the valleys of the Nile the frequency by Sudep of 24.1% 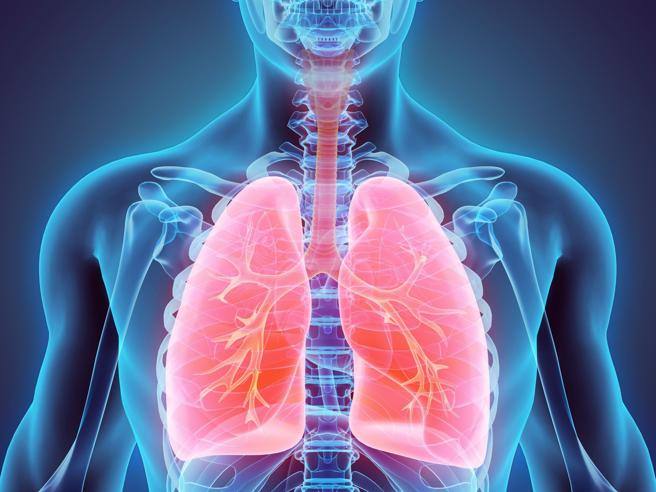 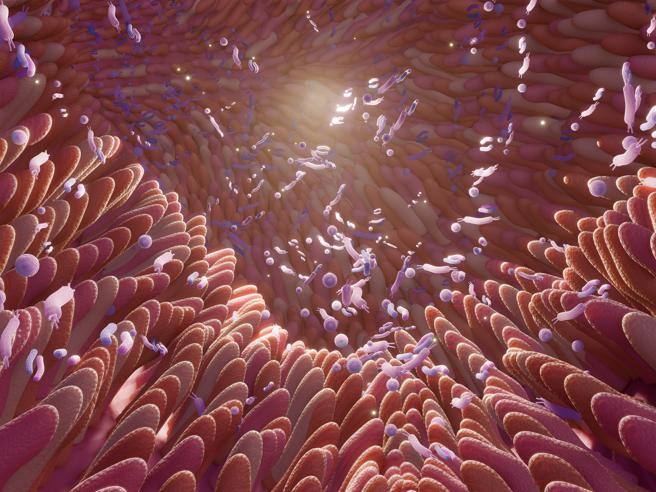 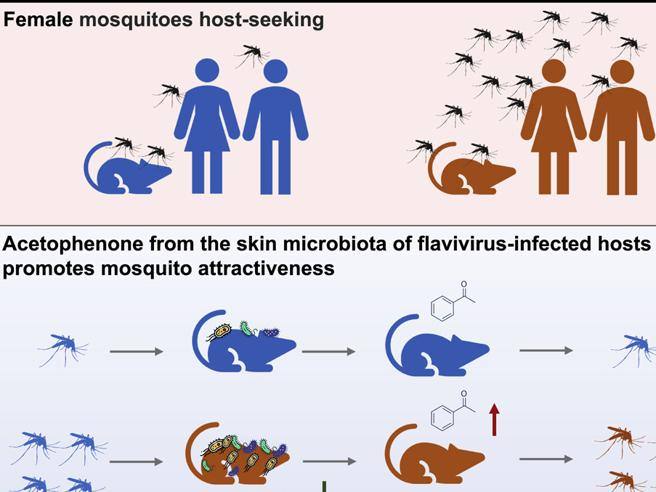 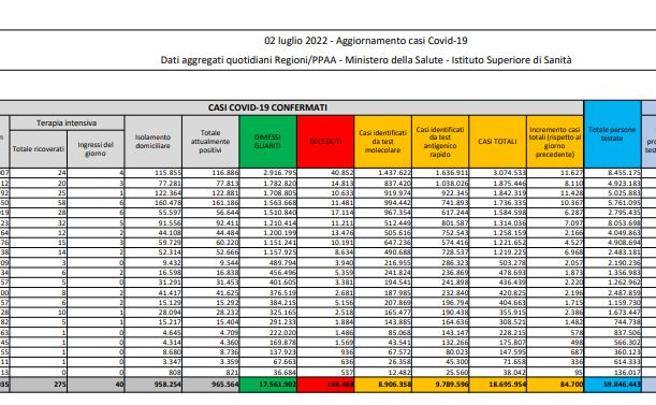 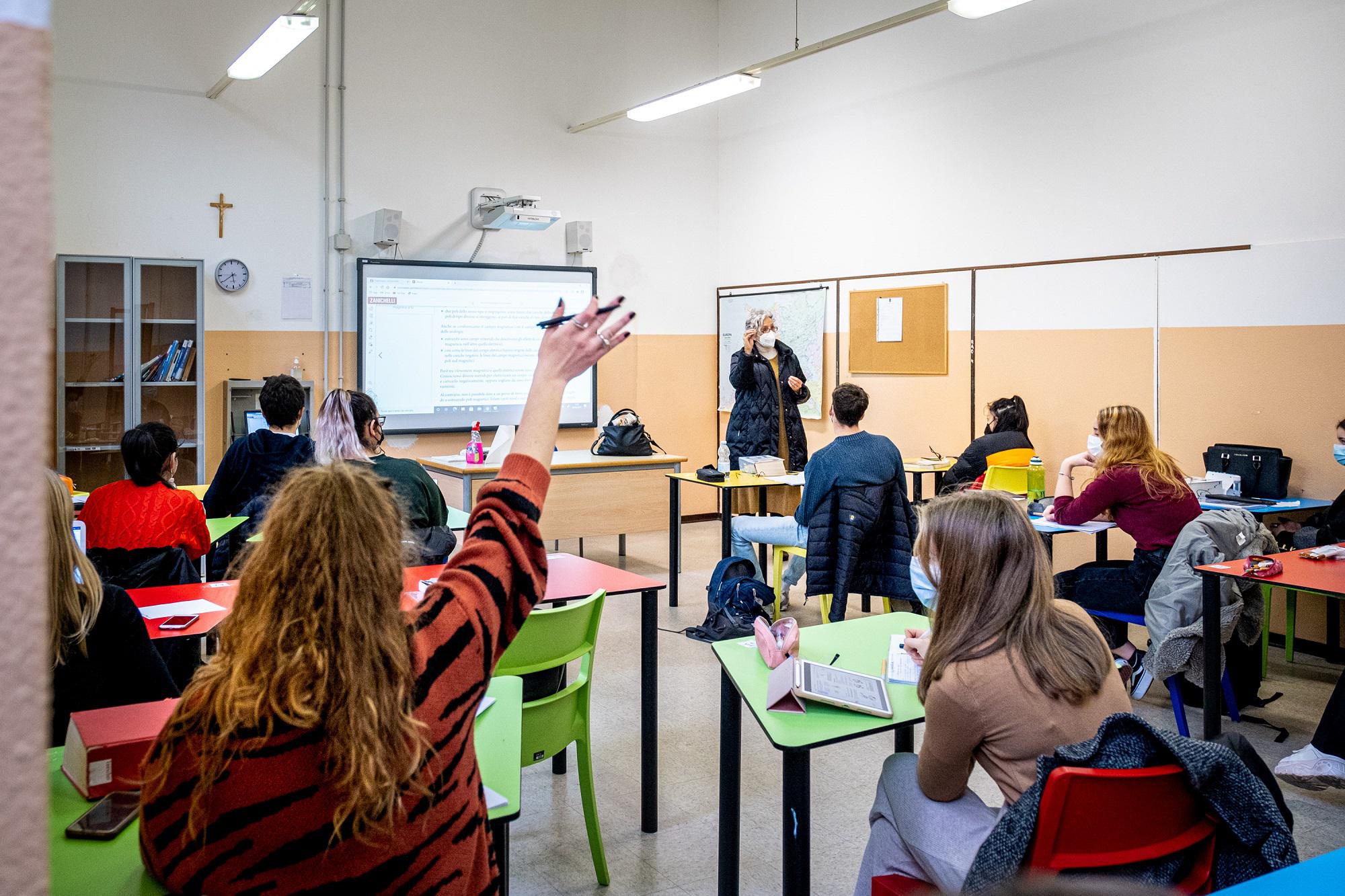 This happened last night: Russians conquer territory in the Donbas, Hungary state of emergency over war