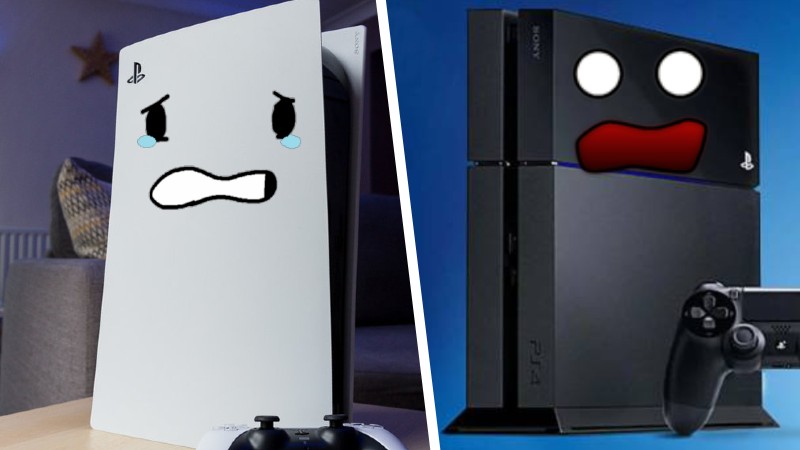 Playstation 5 It seems to have much better stability than some last generation consoles, which could be rendered useless by system errors.

One of the worst was the famous death circle of Xbox which many feared at the time, although Sony is not spared from these drawbacks.

Recently, an error was reported that renders the digital games of PS4, and unfortunately, it seems that Playstation 5 presents the same drawback.

The PlayStation 4 bug followed its successor

The channel Youtube Spawn wave demonstrated through a video that the consoles Playstation 4 they lose the ability to play digital games if one of their components fails.

The CMOS battery, which is responsible for maintaining a small memory unit that maintains configuration data and other sections, can cause serious damage when it fails.

The Twitter account, Does it Play? confirmed that this possibility does not only exist on PS4, since Playstation 5 you would suffer the same problem if that component fails.

To reach this conclusion they claim that a volunteer dismantled their console and tested the operation of the unit without the battery of the CMOS.

The main consequence is that the PlayStation 5 digital games are no longer functional on the affected device, although the investigation into other affectations is ongoing.

‘BREAKING: A volunteer dismantled his PS5 to test #cbomb for us and initial results confirm that PS5 is also affected. Initial results indicate that all digital games stop working in a #cbomb scenario. More details will be coming soon. ‘

At the moment they did not mention under what circumstances this malfunction could occur in Playstation 5, although it does not seem to be something so common as to worry.

We will continue to report as the investigations progress.