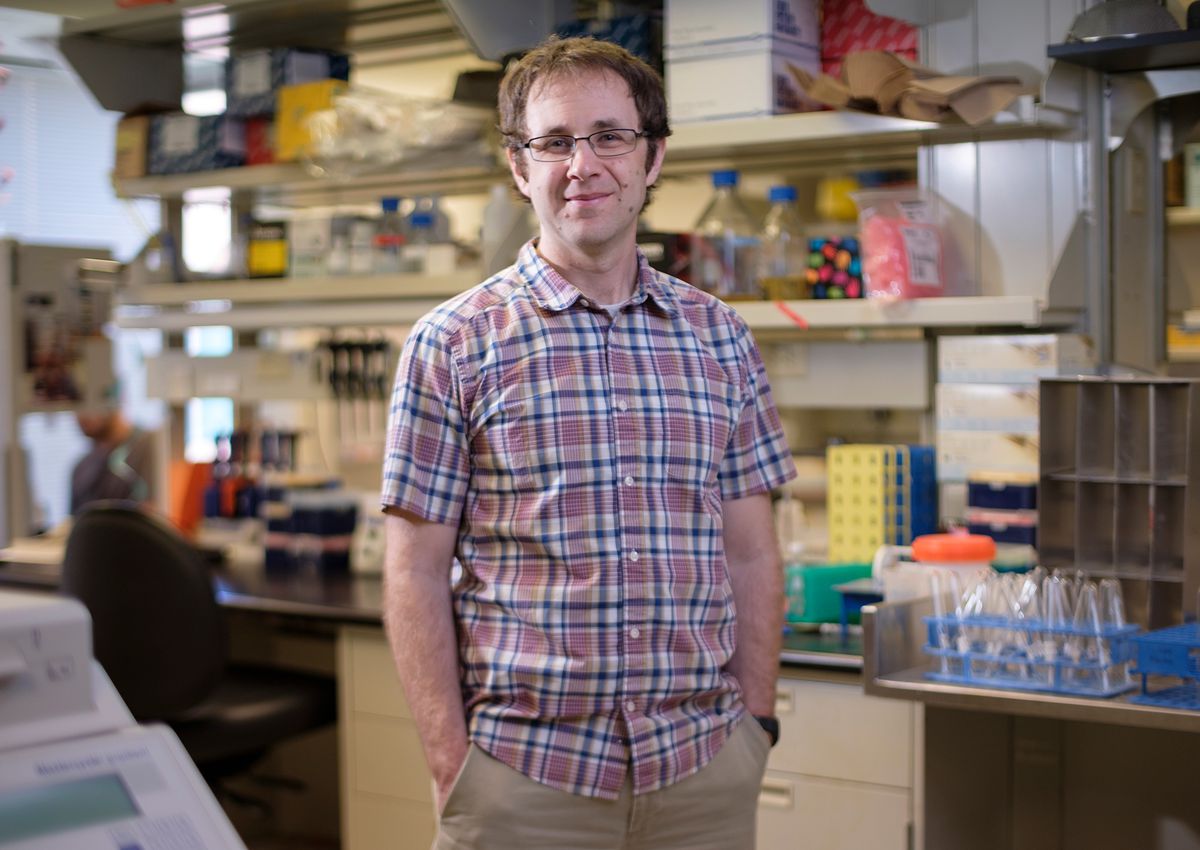 A solo investigation by a prestigious American scientist has caused a small earthquake in the investigation of the origin of the pandemic. The biochemist Jesse bloom – from the Fred Hutchinson Research Center, in Seattle – noticed that some genomic sequences of the first cases of covid in the Chinese city of Wuhan had disappeared from an international database. In a detective work, deducing the name of the files, Bloom managed to recover the deleted information, thanks to the fact that it had also been uploaded to the Google Cloud platform, a virtual storage space. “It seems likely that the sequences were removed to hide their existence,” says the researcher in an eraser of their findings published this Tuesday.

Bloom maintains that the 13 partial sequences he has managed to reconstruct have mutations that suggest that the virus was already circulating in Wuhan before the December 2019 outbreak in the Huanan market. His research, controversial and pending review by other scientists, highlights three mutations present in the coronaviruses on the market, but absent in the sequences rescued now and in the bat viruses related to SARS-CoV-2. Some specialists believe that this new information is key. The geneticist Rasmus nielsen, from the University of California at Berkeley (USA), has stated in their social networks that “these are the most important data on the origin of the covid in more than a year”.

Other experts, such as the geneticist Fernando Gonzalez Candelas, they are much more skeptical. “It makes a lot of noise with little real straw, all to conclude that the pandemic did not start in the Wuhan market, which was already known, and that the virus circulated before what has been said, as always happens in a new epidemic” , says González Candelas, professor at the University of Valencia. “Deleting sequences from a database is not the usual thing, but it will be necessary to see why it has been done. Given the speculation, it is a good weapon for any conspiracy theory ”, he adds.

“It makes a lot of noise with little real straw, all to conclude that the pandemic did not start in the Wuhan market, which was already known,” says geneticist Fernando González Candelas

The files were deleted from the SRA database, belonging to the US National Institutes of Health. The body, a government agency, explained this Wednesday in a statement which deleted the footage in June 2020 at the request of a Chinese researcher who owned the rights to them. The scientist indicated that the information had been updated, that he wanted to send it to another database, and that he wanted to remove the first version to avoid confusion.

Bloom’s inquiries suggest that the samples of those covid patients were collected by Chinese pharmacist Aisi Fu at the Renmin Hospital of Wuhan University. Aisi Fu and her colleagues did not hide the material then, quite the contrary. They used the information to develop a coronavirus detection test and published a draft of your results on March 6, 2020. And just a year ago they published their final conclusions in the specialized magazine Small, a study with partial information of the sequences that, with an unusual format and in a minority magazine, went unnoticed. Both Bloom and Magazine Science they have tried to obtain the version of the Chinese researchers, without success. The American biochemist has not found the deleted sequences in any other database.

Jesse Bloom belongs to the group of 18 leading scientists who called on May 13 for “a real investigation” into the origin of the pandemic. In the opinion of these experts, “both the theory of an accidental escape from a laboratory and that of a natural jump from animals are still possible.” The Wuhan Institute of Virology, whose laboratories worked with coronavirus before the pandemic, is 14 kilometers from the Huanan market.

The 18 scientists, in a letter published in the magazine Science, they were very critical of the report of the joint mission of the World Health Organization (WHO) and China, whose authors assured in March 2021 that the hypothesis of a leak from a laboratory was “extremely unlikely”, while the natural jump from an animal was “probable or very probable” .

The WHO’s own report details 168 cases of covid in Wuhan in December 2019, 47 of them associated with the Huanan market. Other patients, 38, had been in other similar establishments, but had not visited the one in Huanan. The virologist Robert Garry, an expert in emerging viruses from Tulane University (USA), has detected two different lineages of coronavirus in those first cases linked to wildlife markets. Their hypothesis is that a progenitor of the virus in bats jumped to another species, some infected animals were captured and the affected specimens – already with different variants of the virus due to mutations in crowded farms – ended up being sold in different markets in Wuhan. This process could take decades.

A team of Chinese scientists revealed two weeks ago that live wild animals were sold illegally in most markets in Wuhan before the pandemic. One of the species for sale was the raccoon dog, a fox-sized carnivore that is raised by the millions on China’s fur farms. The severe acute respiratory syndrome (SARS) coronavirus – which appeared in China in 2002 and killed nearly 800 people – was detected in a Guangdong animal market in the masked palm civet, a small mammal, and also on raccoon dogs. Jesse Bloom himself has recognized in the magazine Science that his detective research “does not reinforce either the hypothesis of the origin in a laboratory or that of a zoonosis [un salto natural desde los animales]”. 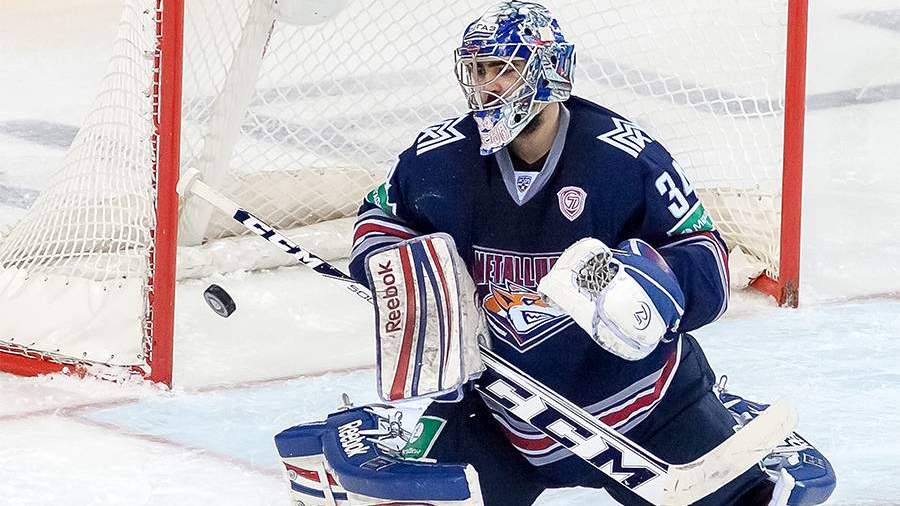 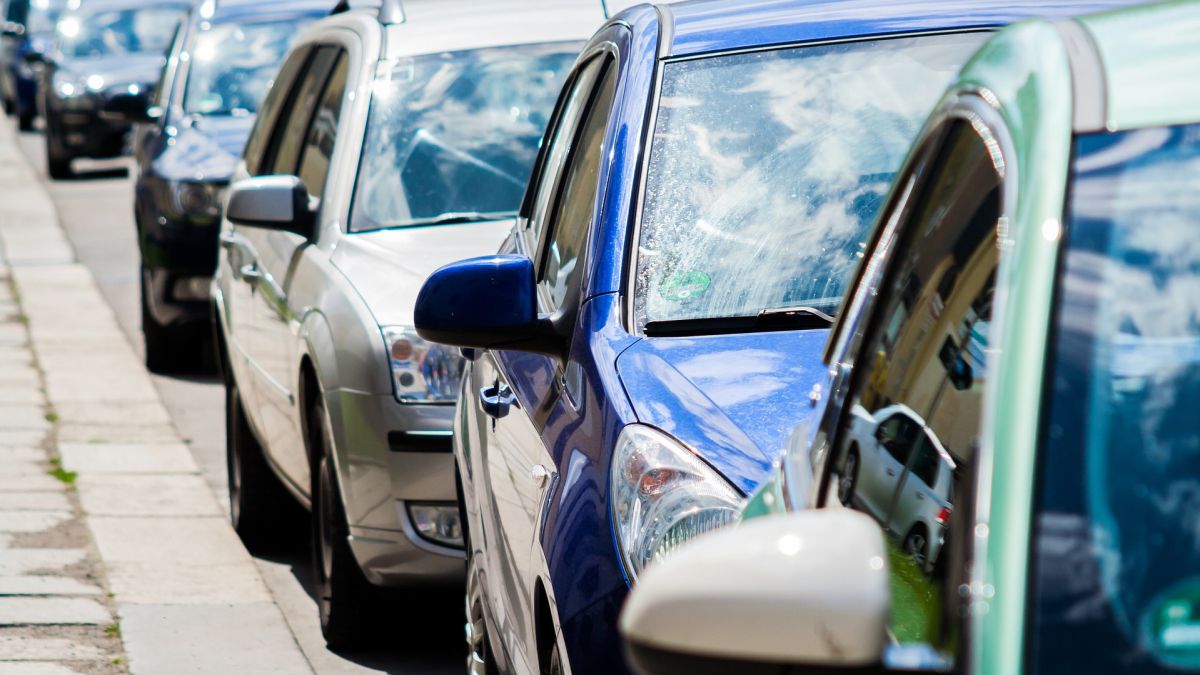