11-year-old schoolboy Nikita Korneev helped to evacuate guests from a burning nursing home in Pushkin near Moscow. He, together with rescuers, took the elderly out of the building during a fire on the evening of January 11.

“Well done, everything worked quickly. Even my 11-year-old child helped bring retirees from a nursing home to an ambulance. And with the staff of the Ministry of Emergencies, he carried them on a stretcher. Everything went well, all people were saved, everyone is safe and sound, “the boy’s mother told Izvestia.

A fire in a nursing home on Shkolnaya Street in Pushkin occurred on the evening of January 11. According to preliminary data, the roof caught fire, the fire covered 450 sq. m. 46 guests and 11 employees were evacuated.

The Ministry of Health of the Moscow Region reported that the residents of the nursing home and the staff of the institution, who were taken to the hospital after the fire, are in satisfactory condition.

See also  Video.. All you need to know about the registration of business owners and self-employed people in the Abu Dhabi pension system

The Moscow Region Prosecutor’s Office organized an inspection in connection with the fire. On the instructions of the regional prosecutor Sergei Zabaturin, the city prosecutor Andrei Chizhov went to the scene.

Candidate for the Presidency of the Republic Soraya Thronicke (União Brasil) used your question to the also candidate Felipe d'Ávila... The STF minister rejects Senator Randolfe Rodrigues' request a day after suspending a decision that censored reports on real estate... 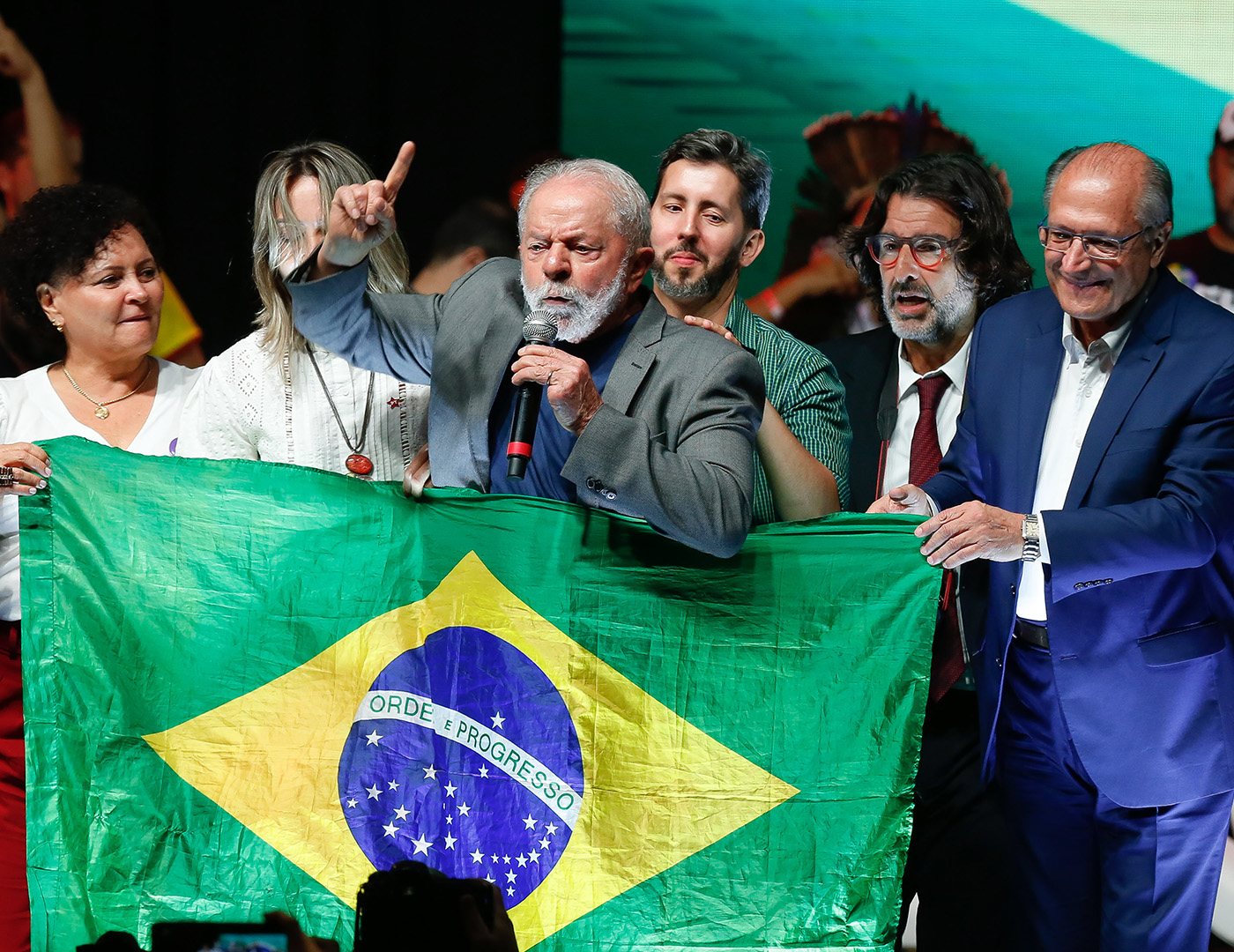 Live: Lula participates in an act in the east of São Paulo

Rally in Itaquera will be the 2nd appointment of the former president in the capital of São Paulo this Saturday...

The Ministry of Health announces that 34,836 doses of the “Covid-19” vaccine have been provided during the past 24 hours