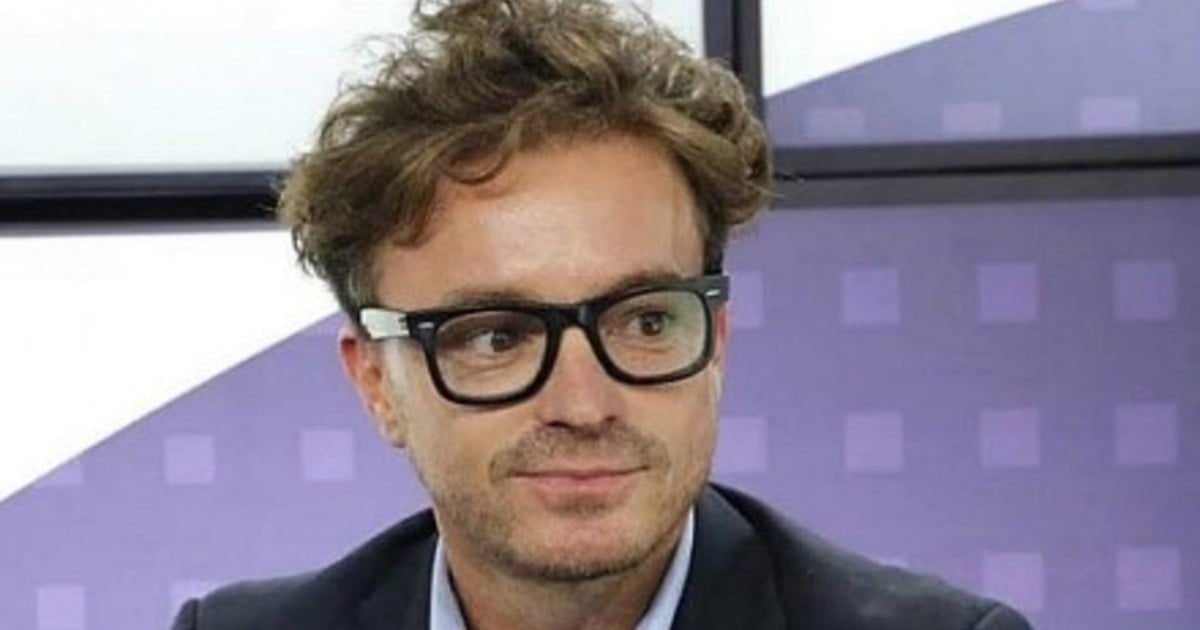 The presence in a clandestine party cost a Santa Fe official his position in the provincial government. This Tuesday, the authorities of Santa Fe confirmed that they accepted the resignation of Lucas Candioti, Undersecretary of Foreign Trade and New Technologies of the Ministry of Production, after admitting that he had participated in one of them in the midst of the coronavirus pandemic.

Candioti had been filmed last weekend while dancing in a clandestine meeting, amid the restrictions that apply in the province and throughout the country.

Although at first it was said that he was barely going to be sanctioned with a 50 percent reduction in his salary for a period of three months and the obligation to carry out community work, the newspaper The capital confirmed that this Tuesday the provincial government of Peronist Omar Perotti he accepted his resignation that the person involved presented on Monday.

The clandestine party in question took place last Saturday in a restaurant, the Agora Campo Restó, of the private country Aires del Llano de Santo Tomé. That same day, at night, the provincial police deactivated the meeting, in which there were about 50 people, who withdrew before the arrival of the officers.

The municipality was also present there, drawing up minutes for those present for violating Decree 381 that Perotti issued on April 21, suspending “activities and social gatherings in public outdoor spaces for more than 20 people”, online with the DNU 235 of the President.

Real Estate businessman’s birthday in bar #AiresDelLlano with recognized guests such as the Undersecretary of Foreign Trade and New Technologies, a former Red Cross President, a doctor, among others who published images on social networks. Sebastian Szeifert investigates pic.twitter.com/CcE82RPBG7

Among those fifty people was Candioti, who can be seen in the video without the mask, wearing a brown long-sleeved shirt, hugging with friends, haranguing and dancing without respecting preventive distancing.

The pressure of social networks finally made the official present the resignation to the Minister of Production, Daniel Costamagna, who this Tuesday finally accepted it.

Candioti’s is the second case of an official of the provincial government who leaves office after being discovered at an unauthorized party. In July 2020, who was Regional Director III of Education, Romina Indelman, was discovered celebrating Friend’s Day in a Rafaela bar with a group of friends, without distancing and without masks.

The event recorded this Saturday generated strong repudiation, especially when the city of Santa Fe has saturated intensive care beds. According to local media, on Sunday there were only six available throughout the city’s health system and a similar situation occurred in the private network.

This Monday, the Santa Fe Health Minister ordered the suspension of all scheduled operations in private sanatoriums to make room for patients with Covid-19.

In the last 24 hours, Santa Fe registered 1,078 new cases and has already added 266,200 infections since the pandemic began.

Jaume Roures: “The Super League did not speak to any TV”