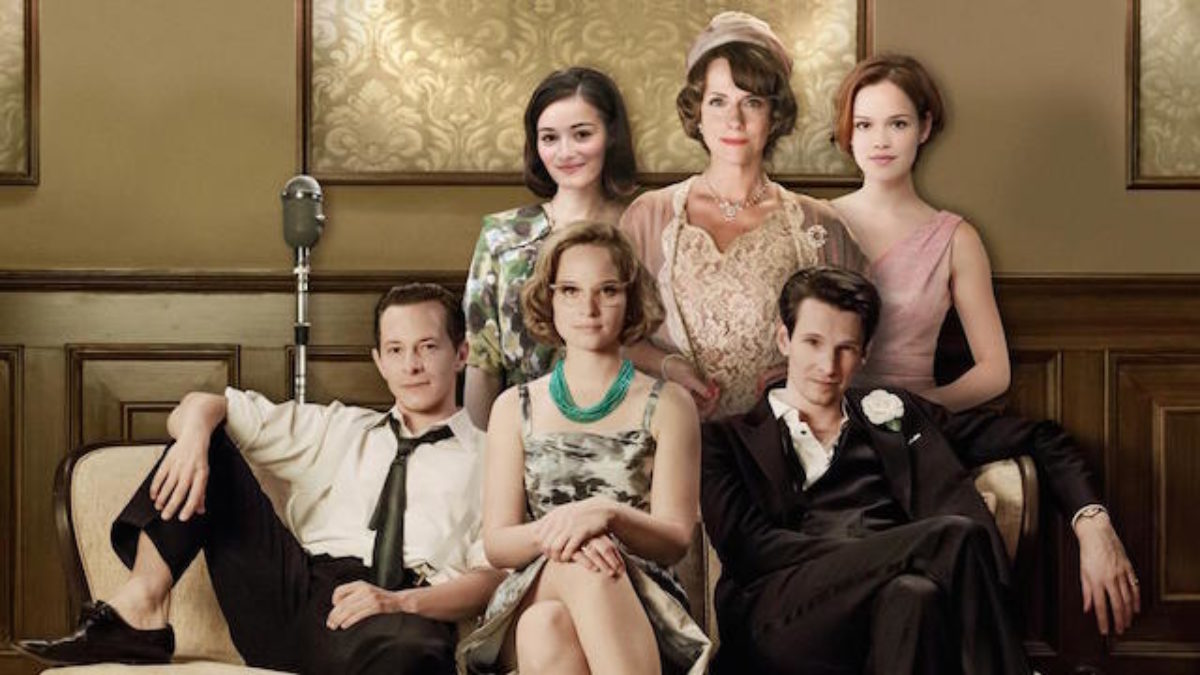 Tonight, Friday 9 July 2021, the second episode of A road to tomorrow – Ku’damm 56, a German television miniseries broadcast from 20 to 23 March 2016 on the ZDF channel, will be broadcast on Rai 3. The television trilogy revolves around the generation of young people of the 1950s in the period between the end of the Second World War and the German Wirtschaftswunder, telling the story of a conservative mother and her three daughters of marriageable age: set in a dance school in family-run, the miniseries deals with the desire for feminine values ​​and the early sexual experiences of young women. The miniseries has already been broadcast on Rai 3 from 11 to 19 August 2017. But let’s see together all the information on today’s second episode: the previews, the plot and the cast.

Previews of the second episode

After returning back, Monika finds her husband’s dead body at sea. Given his deep state of bewilderment, Freddy takes Dorli away with him, but following an accident with his gun in the club, he realizes it’s not the safest place for his daughter, and takes her to Caterina. Meanwhile, the latter decides to reveal to the daughters that she has resumed contact with Fritz, but the girls initially disagree.

Berlin, 1956. Caterina Schöllack is the owner of a dance school. Her goal is to give her three daughters the best possible opportunity, namely to make sure they have a good husband, but until then she keeps young women on a tight leash. The three sisters are doing their best to meet their mother’s expectations: Helga is marrying lawyer Wolfgang von Boost, nurse Eva has planned every detail of her future, including her plan to marry her boss, the Professor Fassbender. Only Monika finds the courage to rebel to try to find her own way in life, through rock and roll.

We saw the plot of A Road to Tomorrow – Ku’damm 56, but what is the full cast of the miniseries? Below is the list of actors with their respective roles:

Where to see A road to tomorrow – Ku’damm 56 live on TV and live streaming? The miniseries, as mentioned, will be broadcast tonight – 9 July 2021 – at 9.20 pm on Rai 3. It will also be possible to follow it in live streaming via the free RaiPlay.it platform.