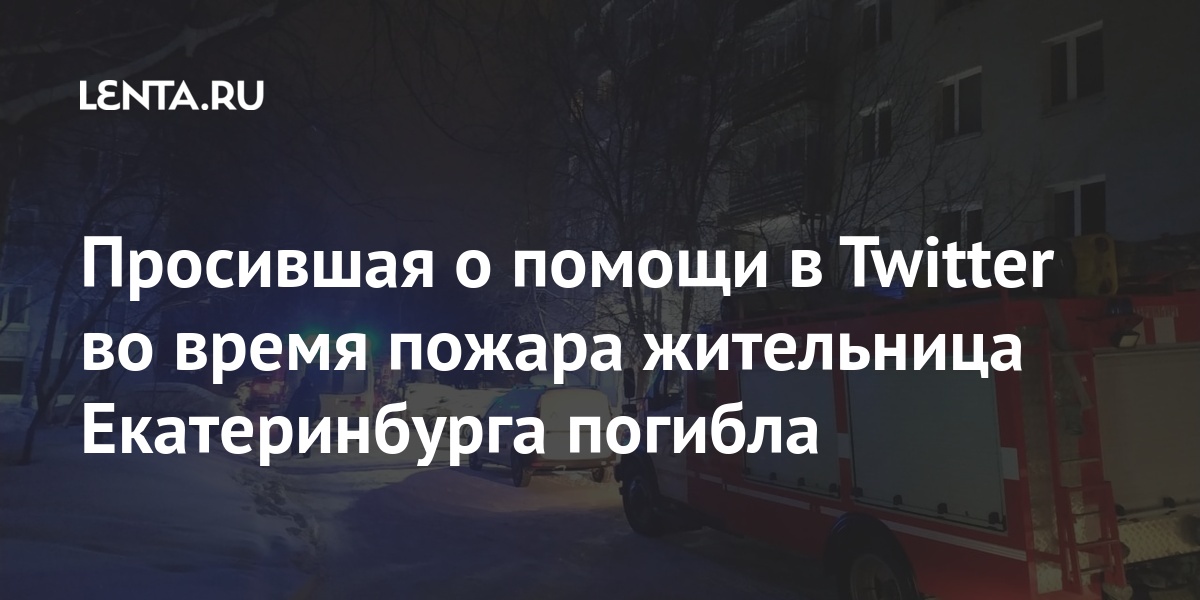 A Russian woman who asked for help on the social network Twitter during a fire in an apartment building in Yekaterinburg, as well as her daughter, were killed. This was announced by the head of the press service of the regional police chief Valery Gorelykh, reports RIA News…

According to Gorelykh, the girl Vera, born in 2013, died on the way to the hospital. “Unfortunately, her mother named Natalia, born in 1982, also died,” he added.

During the fire, a resident of Yekaterinburg called for help via Twitter. “Help. We are burning. Call the fire department. I’m locked up with the child. The apartment below is on fire, we are suffocating. The ninth floor, we are dying, ”she managed to write.

The fire started on the second floor of a nine-storey residential building on the night of January 12 in the ZHBI microdistrict. As a result, eight people died. According to preliminary data, one person died in the apartment where the fire took place, two more died on the staircase. The other five victims are residents of the upper floors, they were poisoned by combustion products.

The State Duma proposed to tighten the rules of surrogacy 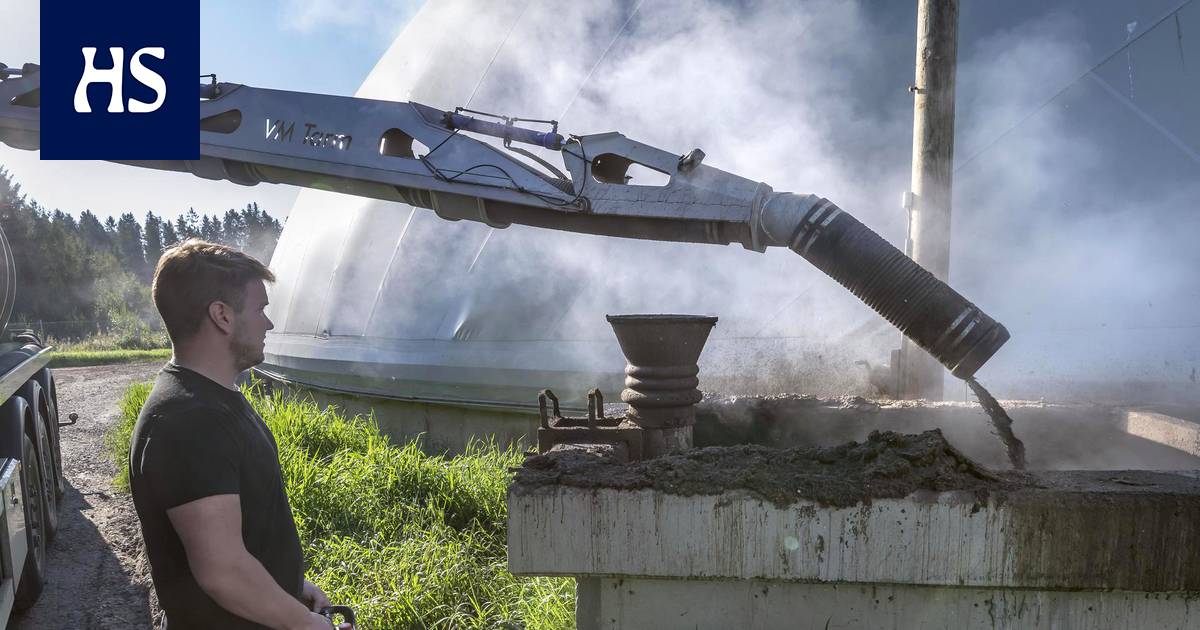 European Union Ministers got a first impression of the use of EU recovery money: fierce competition for money in Finland 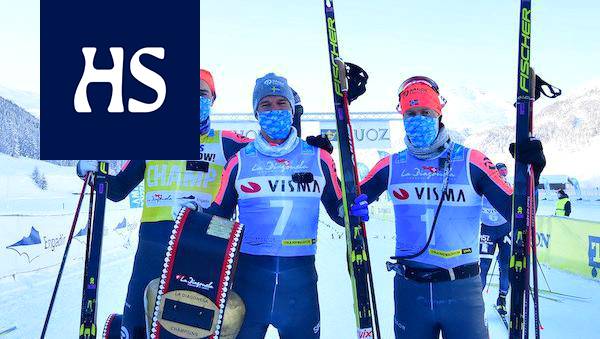 Street names “from diversity” and anti-discrimination site: simple display or real political will?