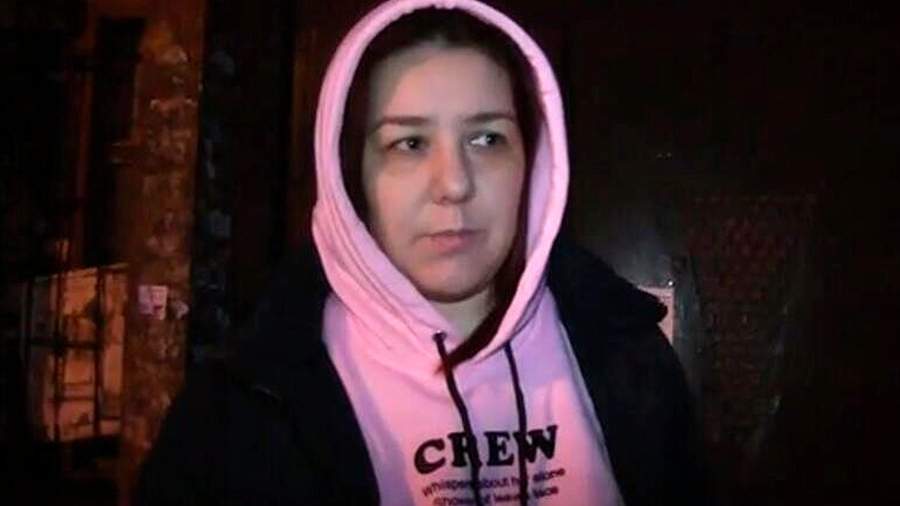 A resident of Donetsk on Saturday, March 12, told Izvestia about heavy shelling of the city.

“They started shooting, there were strong arrivals. My husband and I immediately went to the hallway. They lay there on the floor. Glass was broken in one room and on the loggia on the back of the house. The fragments flew so that even the furniture was pierced through, ”she shared.

The woman added that no one in her family was injured.

“Probably for about 10 minutes we lay on the floor while the shelling was going on. Even in 2014-2015, shelling was not as strong. We also had windows broken in February 2015. But then it wasn’t so strong. For all the time, this is the first time, ”the resident stated.

It is noted that the emergency services of Donetsk are working to extinguish fires and eliminate the consequences of shelling.

Earlier that day, a book market in Donetsk caught fire due to shelling. Emergency services personnel were at the scene. The day before, footage of the results of shelling by Ukrainian nationalists of the Kiev, Kuibyshevsky and Petrovsky regions of Donetsk was published. According to preliminary information, the shelling was carried out from “Gradov”. The inhabitants managed to hide in the cellar and escaped.

See also  In the 1st Mass of the year, the Pope says that violence against women is an affront to God

In mid-February, due to the aggravation of the situation in the Donbass as a result of shelling by the Ukrainian military, the Donetsk and Luhansk People’s Republics announced a general mobilization and announced the evacuation of the civilian population to the Russian Federation.

On February 21, Russian President Vladimir Putin signed a decree recognizing Moscow’s independence of the republics, as well as treaties of friendship, cooperation and mutual assistance. The documents were ratified the next day.

On February 24, he announced the start of a special operation to protect the civilian population of Donbass. As the press secretary of the head of state Dmitry Peskov clarified, the special operation has two goals – the demilitarization and denazification of Ukraine. According to him, both of these aspects pose a threat to the Russian state and people. Egan Bernal ratifies the great progress of his recovery: "It will continue..."