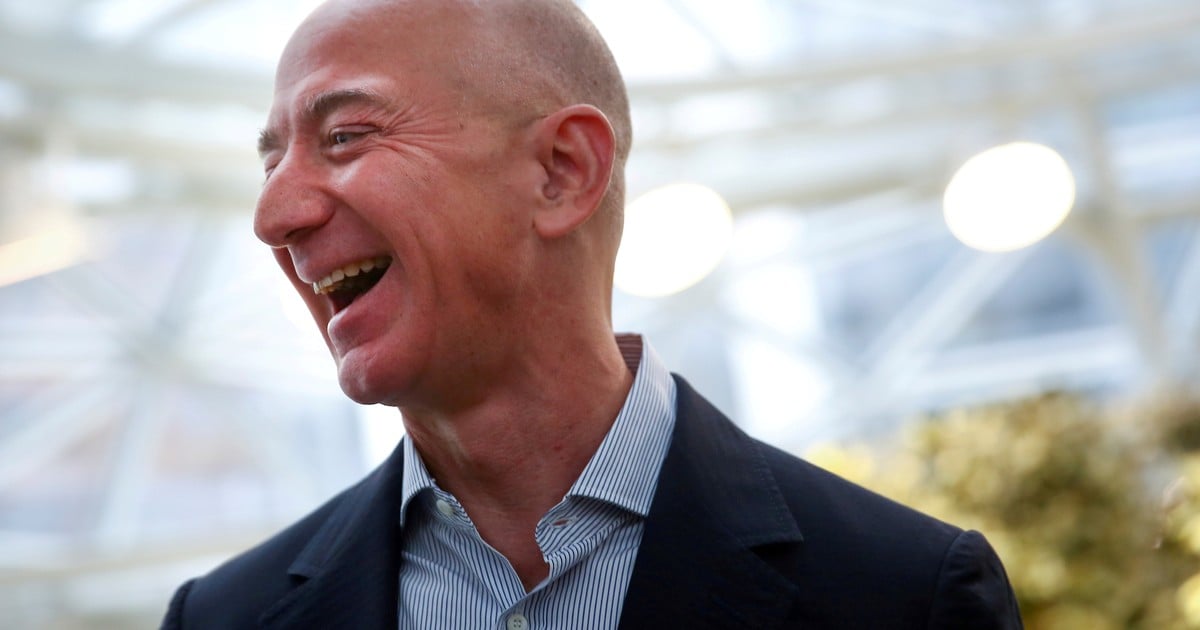 It is true that billionaires are different from the rest of humanity: they are experts in paying less taxes.

Amazon founder Jeff Bezos did not pay income tax in 2007 and 2011. Tesla founder Elon Musk’s income tax was zero in 2018. Financier George Soros also did not pay federal income tax. profit for three years in a row, according to a report published Tuesday by ProPublica, a nonprofit investigative journalism organization.

In total, 25 richest Americans pay less in taxes (on average 15.8% of adjusted gross income) than many average employees, once taxes for Social Security and Medicare health insurance are included, according to ProPublica.

Elon Musk, the creator of Tesla, is another of the billionaires mentioned in the report. Photo: AP

These findings could fuel the ongoing national debate about the huge and growing inequality between the wealthiest Americans and the rest of the population.

A anonymous source provided ProPublica with tons of data from the Internal Revenue Service on the nation’s richest, such as Warren Buffett, Bill Gates, Rupert Murdoch and Mark Zuckerberg.

Through perfectly legal tax strategies, many billionaires can reduce your federal taxes to nothing or almost zero.

Warren Buffett was also singled out by the report for how little taxes billionaires pay. Photo: AP

A spokesman for Soros, who has publicly supported raising taxes on the rich, told ProPublica that the billionaire you lost money on your investments from 2016 to 2018 and that is why he did not pay the federal taxes corresponding to those years.

Musk reacted to ProPublica’s request for comment with a simple question mark “?” And did not respond to subsequent questions.

Federal tax payments are supposed to be gradual, meaning that the wealthy must pay an increasing rate on their income as it increases. And ProPublica concluded that, in fact, people who earn between 2 million and 5 million dollars a year paid an average of 27.5% in taxes, the highest rate of any group of taxpayers.

The rich can reduce their taxes through the use of charitable donations or avoiding salary income (which is subject to a 37% tax) and benefiting instead from investment income (usually taxed at 20%).

President Joe Biden, who is seeking funds to finance his spending plans, has proposed raising taxes on billionaires. Biden wants to raise the 39% top rate for people earning $ 400,000 per year or more in taxable income, and that would be less than 2% of American households. The current maximum rate is 37%.

Biden proposes almost double the tax rate that wealthy Americans pay on earnings from stocks and other investments. Additionally, it proposes that inherited capital gains will no longer be tax-exempt.

The president, whose plans need congressional approval, would also raise taxes on corporations, hurting wealthy investors who own corporate stocks.