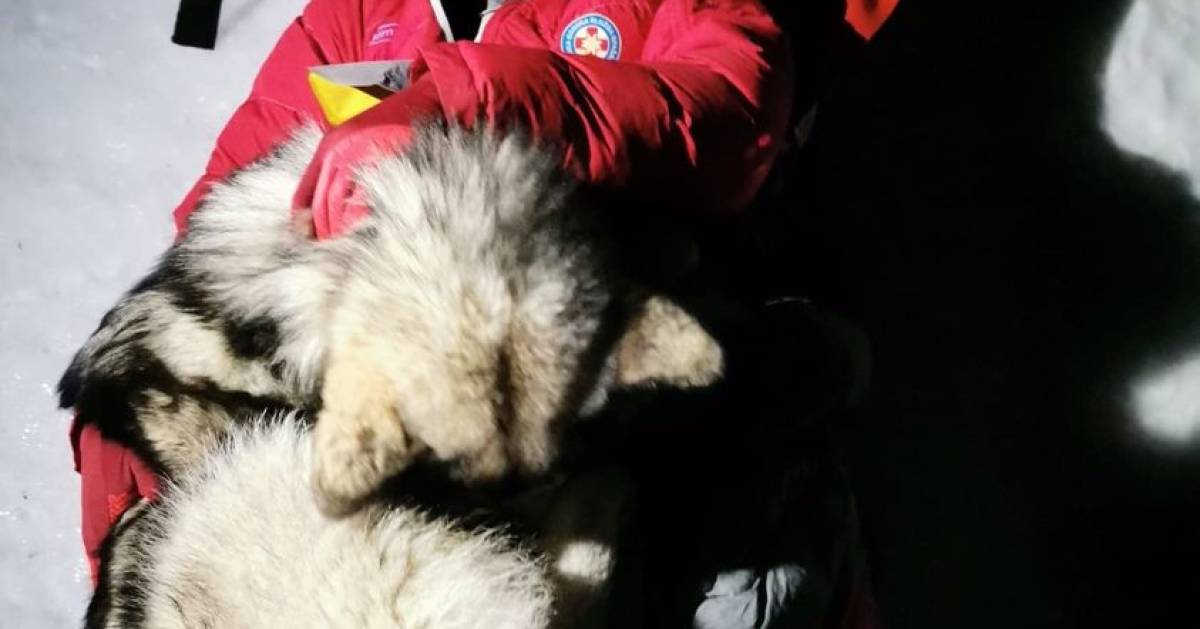 A dog rescued an injured hiker by lying on top of him for 13 hours until they were both rescued. The man, Gra Brkic, was hiking in the Croatian mountains when he fell and was unable to move. This is reported by local media.

Brkic was out for a weekend with a group of friends to hike in the Velebit Mountains, off the Adriatic coast. They were unable to reach him after his fall and raised the alarm. When emergency services found the man, he was kept warm by his eight-month-old Alaskan malamute named North.

The man was an accomplished mountaineer and therefore had the presence of mind to light a burner to keep warm despite his injuries. That, along with the dog, saved the man from hypothermia, the head of the Croatian mountain rescue service HGSS told local media.

“Friendship and love between humans and dogs have no boundaries,” the HGGS reported in a Facebook post about the rescue. The dog “rolled around him and warmed him” during the rescue mission, the agency writes. Nearly 30 rescue workers reached the hiker finally at 1800 meters altitude.

“The minutes and seconds before they arrived went so slowly,” Brkic said. “This little dog is a real miracle,” the animal’s owner told the Croatian newspaper. Jutarnji List. North himself came out of the adventure unscathed.

However, the HGGS cautioned against taking dogs on strenuous hikes, especially during severe winter weather when specialized climbing gear is required. 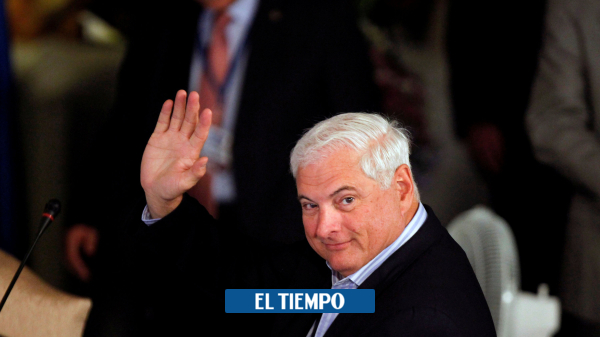 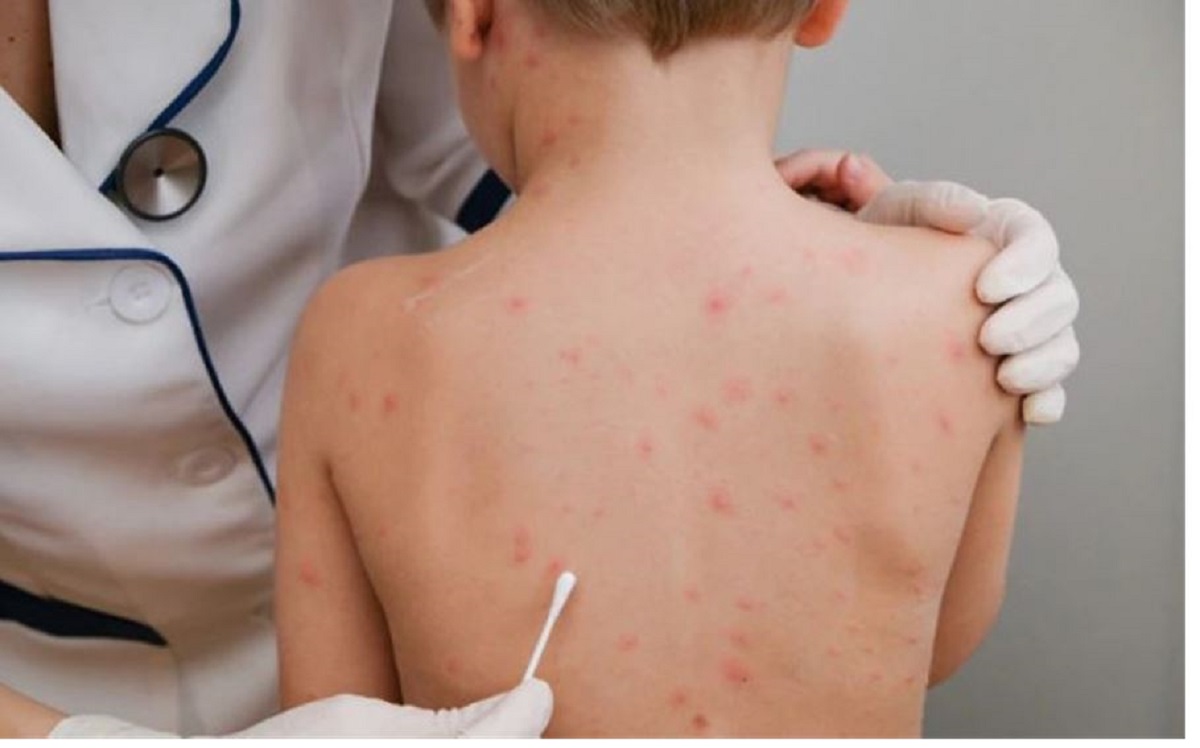 The Lakers get rid of the embarrassment