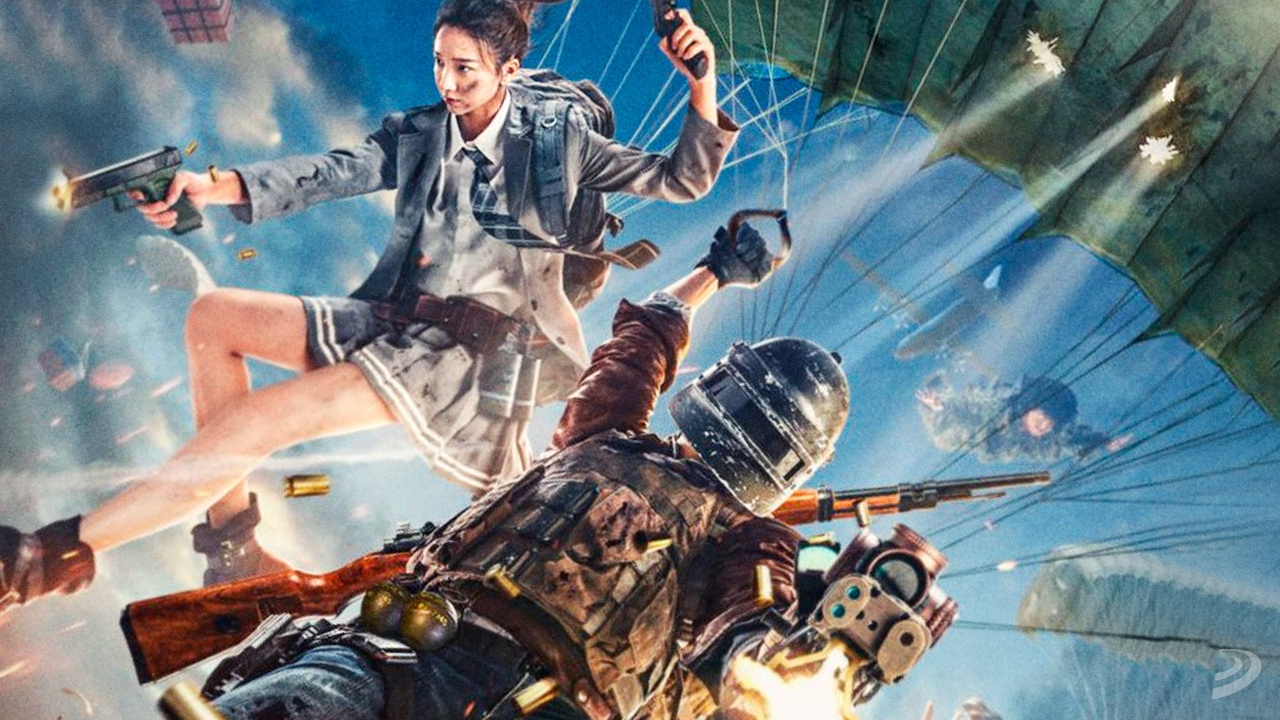 It opens in August telling the story of a group of players trying to gain a foothold in the competitive arena.

It is not an official adaptation, but as if it were. China will receive this August the premiere of Biubiubiu, a film ready to bring to real action all the emotion of the competitive games of PlayerUnknown’s Battlegrounds, something that seems to be achieved according to the first shared trailers.

As we can see in these aforementioned videos, the approach of the film does not seek to offer the player a new film of the battle royale genre, but rather to tell the story of a group of characters who seek gain a foothold in the competitive landscape of a video game clearly inspired by the PUBG Corp production. In addition, Daniel Ahmad points out, the footage narrates a fight for custody of a child.

Of course, all this betting on the real action, offering a repertoire of shooting scenes and explosions recreated with enough precision that they allow us to contemplate what an adaptation of PlayerUnknown’s Battlegrounds could look like.

Biubiubiu will launch on August 6 through the Youku service. At the moment it is unknown if there are plans to bring this curious tape to the western market.

Since the premiere of Battle royale With controversy 20 years ago, the cinema and the genre of last man standing has had several feature films of greater or lesser success, taking into account the tetralogy of The Hunger Games one of its greatest exponents. Now, the reception of PUBG or Fortnite, which has already motivated the publication of dozens of video games, may bring with it new films of the genre.

We remember that in China PUBG is marketed under the name of Peacekeeper Elite, being one of the biggest successes in the market for mobile devices. Finally, the fact that there is no official feature film does not mean that there have not been amateur films having the battle-royale as the main source of inspiration.