A prototype of a domestic vaccine against coronavirus has been created in Belarus. It is reported by Telegram-channel of the State Television News Agency.

Soon, the country will begin testing its drug against COVID-19.

On July 26, it became known that Belarus wanted to produce a Chinese vaccine against coronavirus. The Ambassador of Belarus to China Yuri Senko said that the decision on joint production will be made in the near future.

In mid-June, the Republican Scientific and Practical Center for Epidemiology and Microbiology began preliminary trials of its own vaccine against COVID-19. The development of the prototype is planned to be completed by the fall and put into production next year.

Belarus is already producing the Russian Sputnik V vaccine. The country releases up to 500 thousand doses of the drug every month. At the same time, Russian specialists carry out technological control of each batch released on the Belarusian territory. 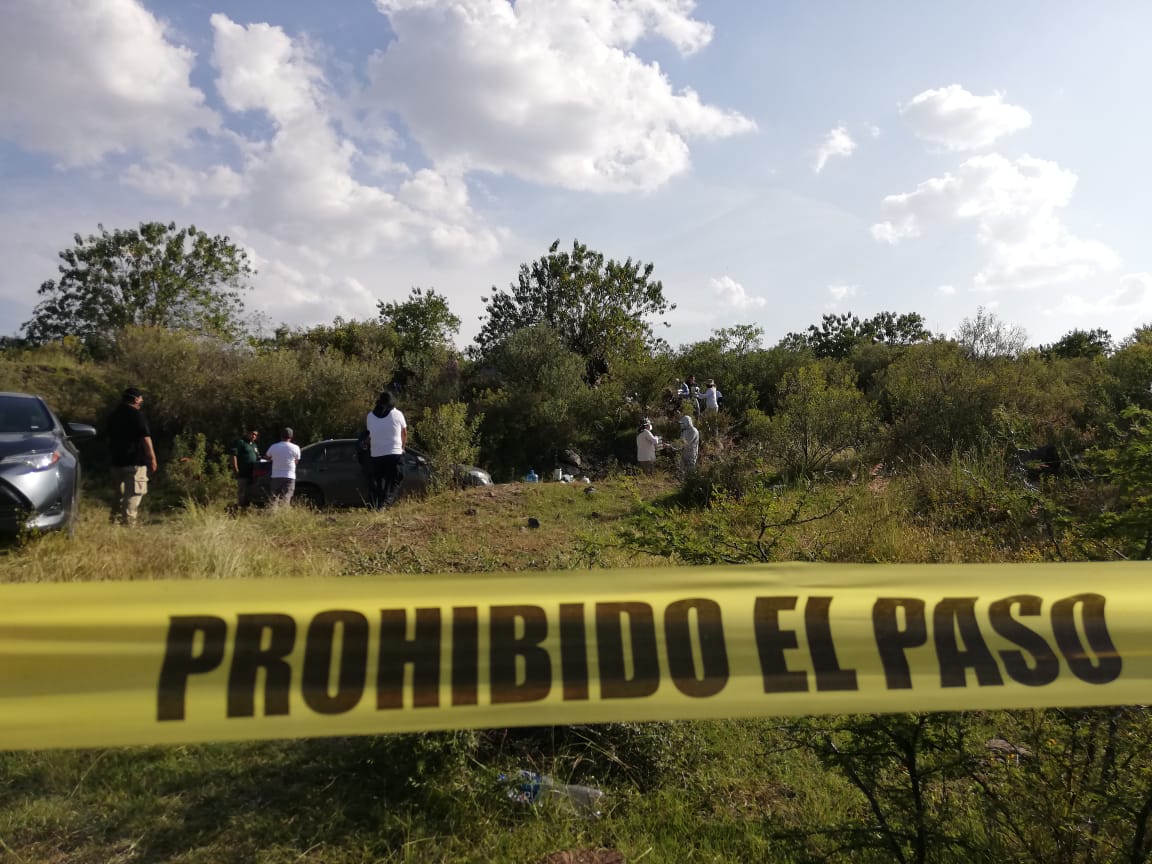 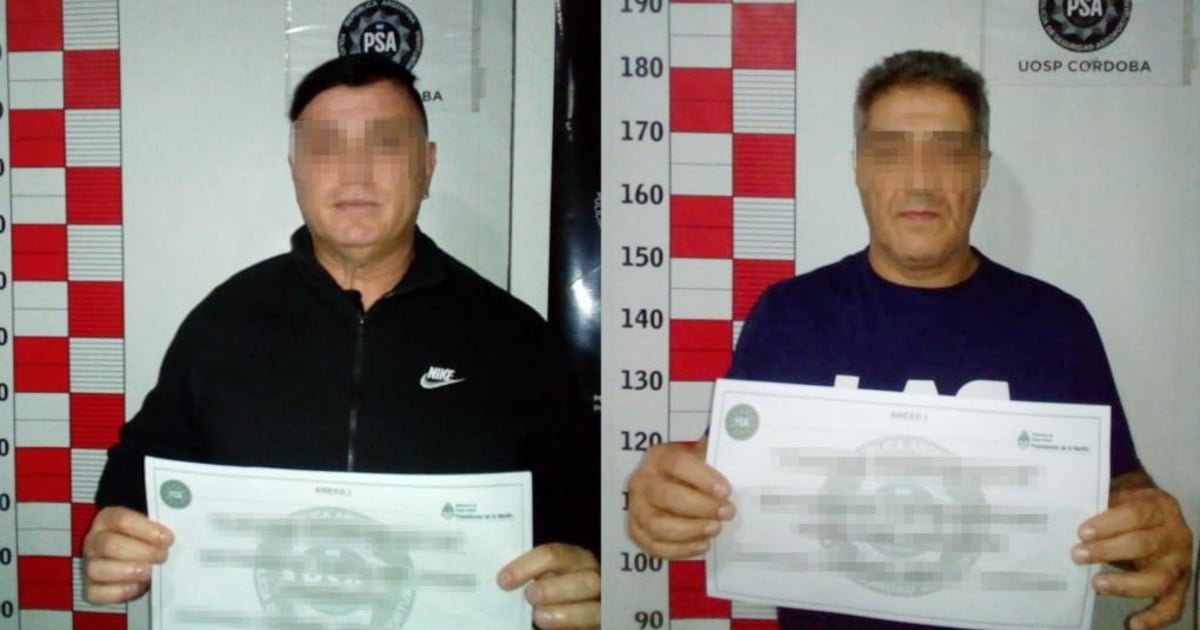 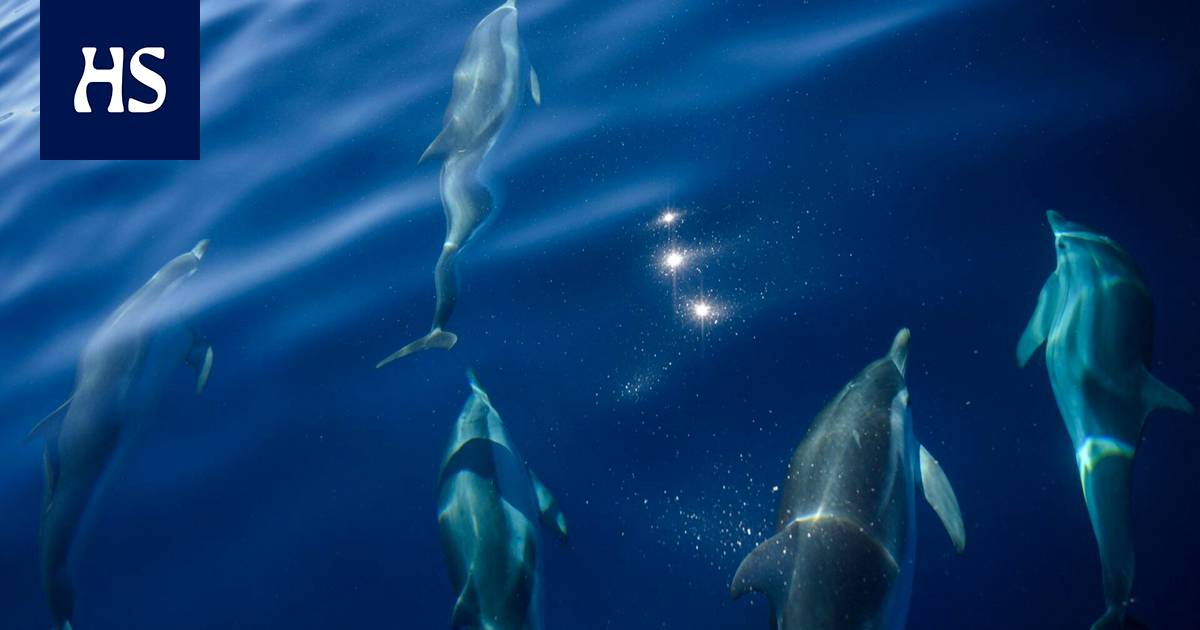 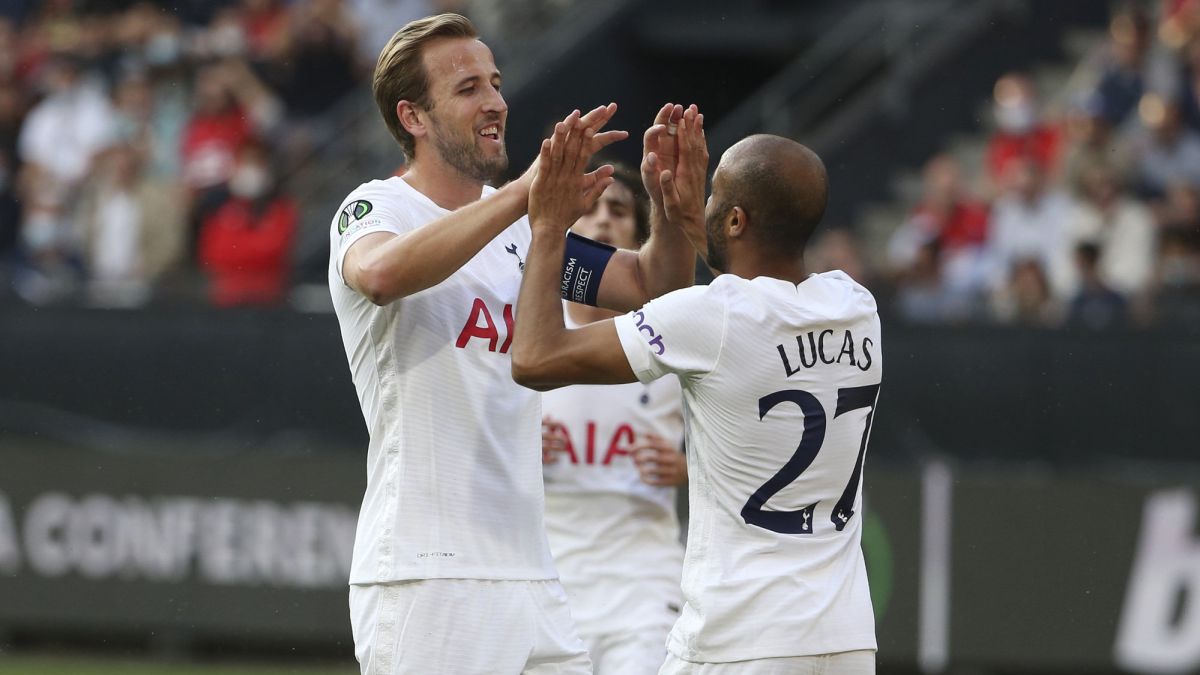