A proposal to universalize vaccines 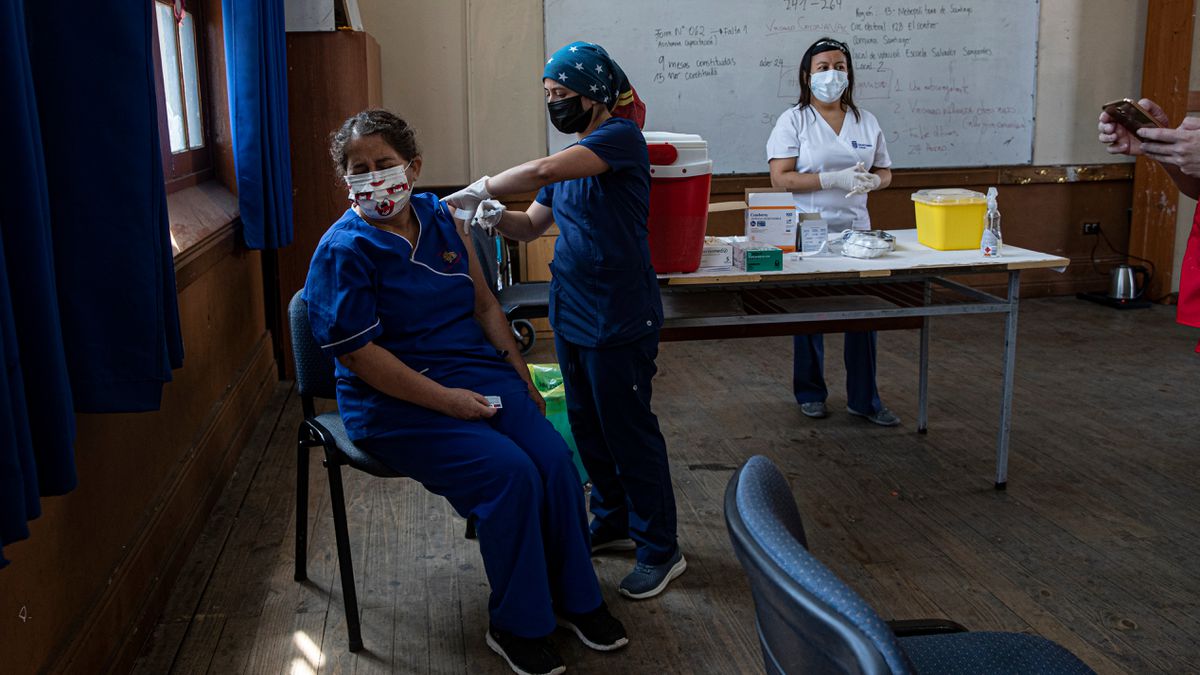 Developing and distributing a safe and effective vaccine against SARS-CoV-2 (covid-19) has become a matter of enormous interest around the world. When a year had not yet passed since the declaration of a pandemic, there were already several possible vaccines whose use had been authorized by emergency procedure in various countries. Despite this scientific advance, the intense competition already unleashed between countries for the acquisition of vaccines has revealed a terrible disparity. The rivalry to stockpile vaccines favors the richest countries and painfully widens the gap between rich and poor, thus preventing efficient control of the pandemic throughout the world. Covid-19 vaccines should be considered universal public goods and distributed as non-profit benefits to all members of society, with equal access and unrestricted availability.

Vaccines against covid-19 are expensive. The cost of a vaccine from source to patient is estimated to be approximately $ 2 billion. Healthcare technology is, for the most part, the province of the private sector, which seeks profit. When determining the costs of implanting a clinically effective medical device, the sunk cost of the first failed attempts is often included. Furthermore, it is unrealistic to expect vaccine development to be financed exclusively from public money. Therefore, for any attempt to make COVID-19 vaccines a universal public good to be successful, private investment in research and development must not be reduced now or in the future. The ideal solution should not penalize those who create these assets, but rather be the fruit of collaboration and offer the rewards equitably.

Many countries have used emergency laws to acquire public rights to health technology. The United States invoked the Defense Production Act to manufacture personal protective equipment, including face masks, and force private companies to manufacture mechanical respirators, which would divert them from their normal production rate. US law allows the government to seize a patented invention without first obtaining a license as long as it pays the patent owner “reasonable compensation.” During the pandemic, some countries such as Chile and Ecuador have approved resolutions that justify the compulsory granting of licenses to allow the national manufacture of all technologies related to covid-19. The World Trade Organization (WTO) agreement on Trade-Related Aspects of Intellectual Property Rights (TRIPS) provides that a country can approve that it is mandatory to authorize the manufacture of a patented drug without consent of the company that owns the brand. Although it is undeniable that this compulsory licensing will facilitate broader access to health technologies related to COVID-19, it will also act as a deterrent to investment in research and development, if used as the only way to increase access to such technologies. technologies. In addition, it is possible that, when push comes to shove, access depends on the legal and regulatory powers of each country.

Another mechanism that has been proposed is to create a global patent pool to share intellectual property related to covid-19. The companies participating in the consortium could manufacture any health technology related to the disease within their scope, which would make it possible to take full advantage of international production capacity. UNITAID has expanded the Drug Patent Consortium (MPP), dedicated to drugs against HIV, hepatitis C and tuberculosis, to include products related to covid-19. However, so far, the MPP has served mostly low- and lower-middle-income countries that need drugs approved a few years ago. It is perhaps unrealistic to apply this same model to a newly created vaccine or to high-income countries, because companies may refuse to participate if they are not guaranteed a fair reward for their investments in research and development.

Instead of asking pharmaceutical companies to release their patents free of charge, international organizations such as the G-20, WHO and the EU could dedicate their efforts to raising funds from different governments to buy patent rights and licenses to use inventions related to covid-19, which would make them universal public goods.

Government contributions could be staggered based on their ability to pay and the expected impact of the vaccine on a population. The vaccines would then be manufactured and distributed as needed, under the coordination of an international supervisory committee that would monitor the process. It would be about having an international group of experts that would decide the value of patents in an equitable way and taking into account agreed factors such as the possible future value, the expected social benefits and the volume of public investment during the research and development process. There are other possibilities such as controlled access agreements, with which companies would receive compensation for their patents depending on the actual efficacy of each vaccine. Most importantly, this method would ensure a broader commitment from companies, knowing that they were getting a fair reward for their efforts, rather than discouraging investment in research and development. These campaigns should be added to the investments of governments and other donors to increase manufacturing capacity and guarantee an effective supply chain that allows the efficient dissemination of the COVID-19 vaccine.

Elections in the Community of Madrid: when are they, key dates of the campaign and electoral calendar

In Russia, the gnawed body of a baby was caught from the river