A project aims to bring fiber optics to the Antarctic continent 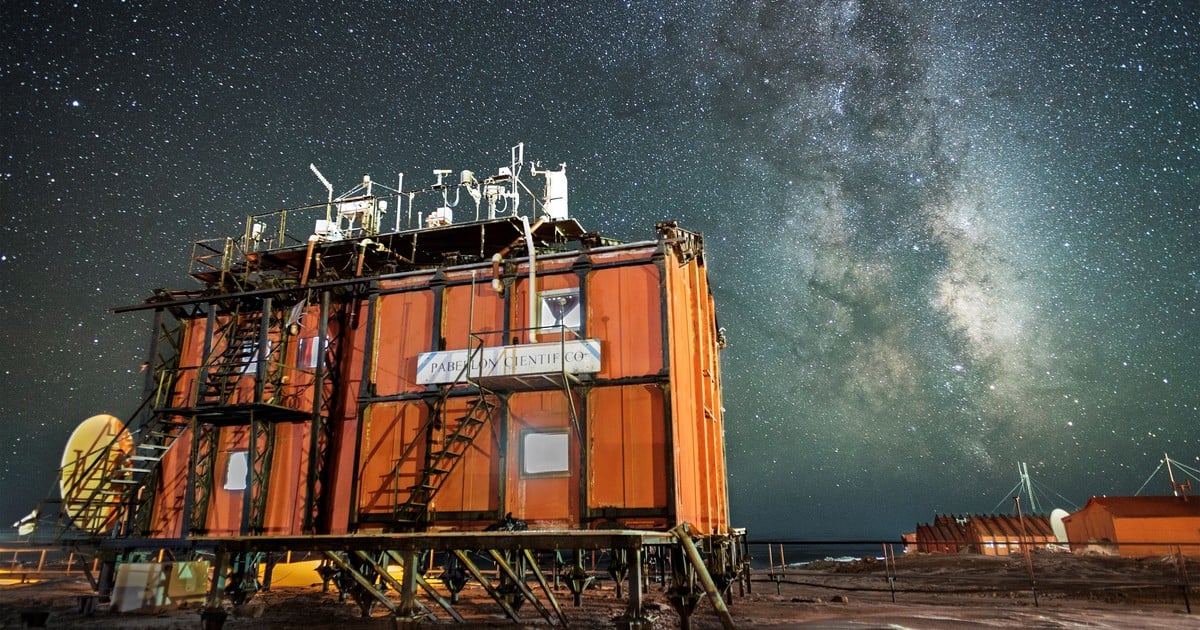 The Antarctic continent is the only national sector to which the laying of the optical fiber has not yet reached. To connect this region, through a joint project with Chile, work began on a project to deploy a submarine fiber optic line.

The project contemplates a preliminary stage that will link Ushuaia with Puerto Williams, crossing the Beagle Channel, to close a ring that would allow to increase the robustness of the fiber lines that both Argentina and Chile have deployed in the region.

At this stage of the feasibility analysis of the project, the three subsidiaries of Silica Networks will provide funding of 2 million dollars.

By ensuring the availability of a high-capacity connectivity service on the Big Island, this Silica Networks initiative It will promote joint projects between the Province and the private sector that plan to install a technological hub there that includes the implementation of a Software Factory..

This Silica Networks initiative will promote joint projects between the Province and the private sector. EFE / Daniel Vigo

These initiatives converge and are promoted from fiber optics and the possibility of having high capacity connectivity with Buenos Aires, Santiago, San Pablo and Fortaleza, and from there to the whole world through the submarine cables of the Pacific and Atlantic.

The next stage will search connect the peninsula of Isla Grande de Tierra del Fuego, through the Drake Strait, with King George Island, known in Argentina as Isla 25 de Mayo and in Russia as Waterloo Island, the largest of the South Shetland Islands, to connect from there to mainland Antarctica.

As part of that stage of the project, It is proposed to establish a Connectivity Hub on the island that will promote the development of scientific research carried out by 9 countries through bases permanently installed on the island.

“We thought we would call it Antarctica Scientific Hub because we understand that the raison d’être of this project, beyond the epic task that transcending borders means, has to do with enhancing the knowledge that is generated in this continent,” said Horacio Martínez, CEO of Silica Networks.

“By providing scientists with the high-capacity, low-latency connectivity provided by fiber optics to make available to humanity the knowledge converted into data produced by the international scientific community in Antarctica,” said Martínez.

Although the entire region is in the midst of international disputes and litigation for sovereignty over lands and waters, these claims have been affected since 1961 by the Antarctic Treaty signed by 12 countries, including Argentina.

In it, the freezing of territorial sovereignty disputes was established. in order to prioritize the interest of humanity so that Antarctica continues to be used exclusively for peaceful purposes and for the protection and preservation of the environment, recognizing the importance of international cooperation for the benefit of scientific research.

“I have always been fascinated by the stories of the Antarctic explorers and I believe that we must complete their work. The possibilities that it opens for us to reach the white continent with fiber optics will allow us to understand more phenomena such as climate change, measure its evolution and development ”, added Horacio Martínez.

Silica Networks has in recent years made significant investments to expand its fiber optic network of more than 13,000 km in length that crosses the main regional economies of Argentina, Brazil and Chile, with access to the Atlantic and the Pacific, ensuring alternative roads and redundancy with five different passes through the Andes Mountains.

Metal Gear Solid will return to consoles with several remakes, according to a leak

Russia will change the calculation of pensions for some citizens