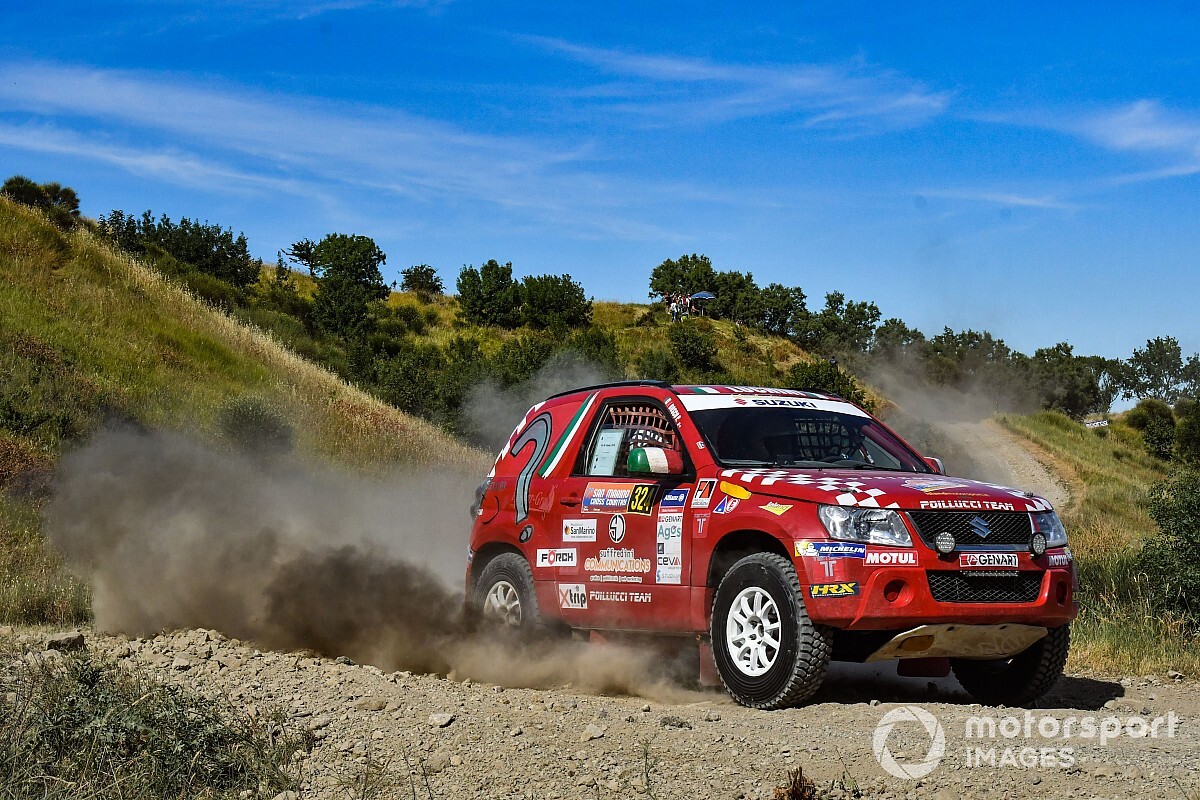 Suzuki had the usual starring role at the 7th San Marino Rally Cross Country, the 4th Round of the ACI Sport tricolor series. A demanding race especially for off-roaders who do not find complete exaltation in the special stages of a car rally.

Complete Suzuki domination in group T2, the cars derived from the series, where the category podium coincided with that of the Suzuki Challenge. First position for the Tuscan of Island Motorsport Andrea Luchini who on the Suzuki New Grand Vitara was sailed by Piero Bosco.

The crew was ready to take the lead in the 3rd sector, when the Sicilian Alfio Bordonaro, in a twin car, slipped back due to a delay due to a turbo sleeve that slipped off. The pilot from Catania sailed for the occasion by Rudi Briani, however, managed with skill to get on the third step of the podium and earn important points that now place him in third position.

Second place in San Marino and also in the Suzuki Challenge for the other Sicilians, the Messina Chinti Marino Gambazza and Santo Triolo who, returning from the place of honor also in Greece, have set their San Marino on constancy and regularity, which has seen them always at the top.

Three scratches each for Luchini and Bordonaro on the six regularly disputed sectors. Tiring but profitable race for Mauro Cantarello and Francesco Facile who with 4th place gained important points for the Challenge where they are in 2nd position, after a troubled start to the championship, just 5 points from the top occupied by Luchini who adds the success in the Republic of Titano to that obtained in Sardinia at the Baja del Vermentino and in Friuli at the Italian Baja.

Also in the queen category T1 Suzuki in the foreground with Lorenzo Codecà and Mauro Toffoli on an official Grand Vitara, always an icon of reliability and competitiveness.

For the Milanese driver, multiple Italian champion, the dust in suspension encountered in the first selective sector compromised any ambition for victory, although Codecà’s tenacity and skill were fundamental to grasp the points of the second place in the category, which are important for the Italian drivers the one reserved for manufacturers where Suzuki is always at the top.