A private house caught fire in the southeast of Moscow 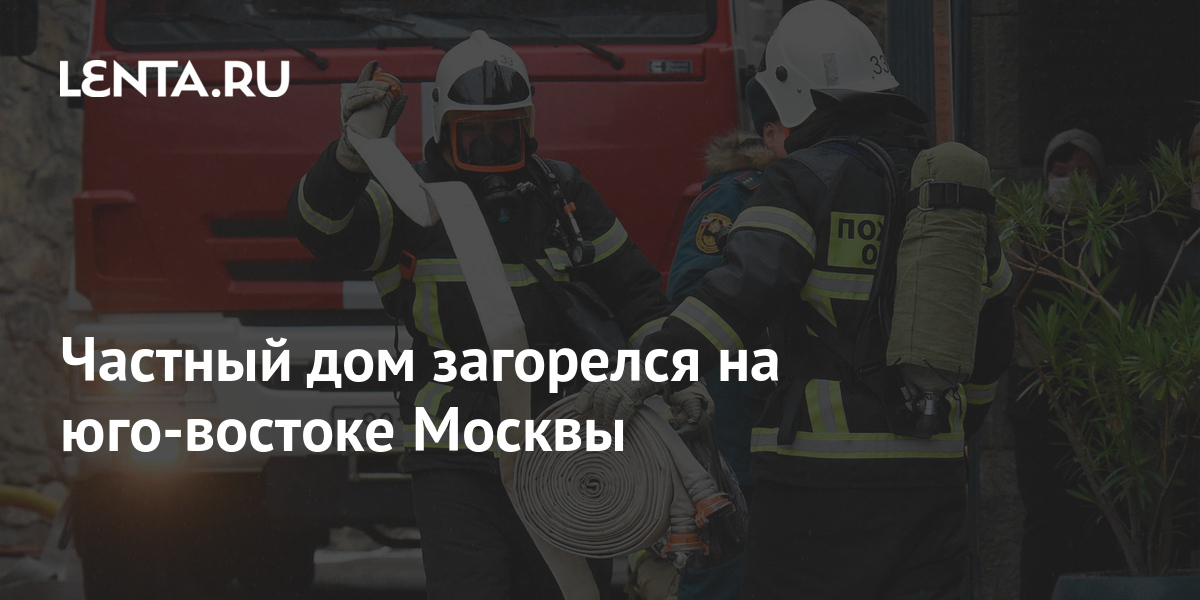 A private house caught fire in the southeast of Moscow, as a result of the incident one person was injured, reports TASS citing a source in the capital’s emergency services.

According to the agency’s source, firefighters rescued a child and a man from the second floor of the burning house.

The flames spread over an area of ​​300 square meters, the house partially collapsed. Open burning was eliminated.

Earlier, a fire broke out in the Mosrentgen village of New Moscow on the territory of the military unit. According to preliminary information, the fire happened in the elevator shaft of the barracks, the fire is observed on the seventh and eighth floors of the building. The fire area is 30 square meters.

Coronavirus Prime Minister Marin anticipates long negotiations on interest rate restrictions: "I do not rule out any options"

In Pakistan, the cough is due to pollution, not covid – THIS IS MONEY