A Plague Tale: Innocence is updated to the next generation with 4K, 60 FPS and 3D audio on XSX and PS5 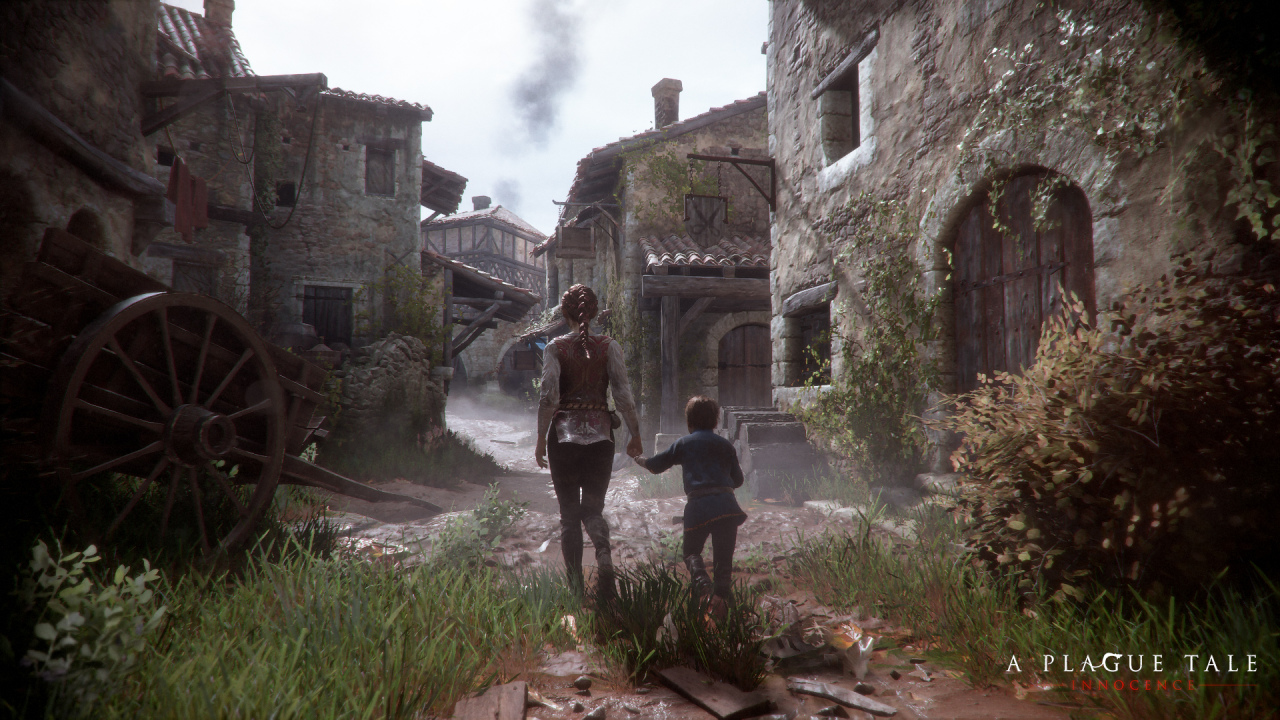 Nintendo Switch also receives its own version for the cloud in preparation for Requiem.

One of the more pleasant surprises that E3 2021 has left us is the announcement of A Plague Tale: Requiem, a sequel to the much loved A Plague Tale: Innocence. The game of Asobo studio He barely left us a purely cinematic trailer during the Microsoft conference, but if it was enough to awaken the flame of curiosity within you, you will be glad to know that the original game prepares a generational update for the new consoles.

We are talking, more specifically, of the classic resolution combo 4K and 60 FPS for Xbox Series X and PlayStation 5. You will also gain support for 3D audio, which means that it will be easier to find sound sources while you play. You can see what the final result looks like in the trailer accompanying the news, although at the time of writing the video in question appears as “hidden” on the official YouTube channel.

Switch will have a digital port to play in the cloud All these improvements will arrive on July 6. That same day, A Plague Tale: Innocence will arrive also to Nintendo Switch, but exclusively in digital format to be played through the cloud. It is one of the “Cloud Versions” that are becoming so popular in the hybrid console, as happened with Control, Resident Evil 7, the recently announced Marvel’s Guardians of the Galaxy or even A Plague Tale: Requiem itself.

A Plague Tale: Innocence is an adventure game heavily focused on narrative. It is set in medieval France where our protagonists are two children, the brothers Amicia and Hugo, who do what they can to protect themselves from rats, inquisitors and other dangers. Our colleague Jesús Bella was quite convinced with the title as he pointed out in his analysis, where he applauds the surprising story of Asobo’s game.

More about: A Plague Tale: Innocence and Focus Home Interactive.

Little Francesco died at the age of 3, while he was in the car with his father: he had lost his mother a few months ago