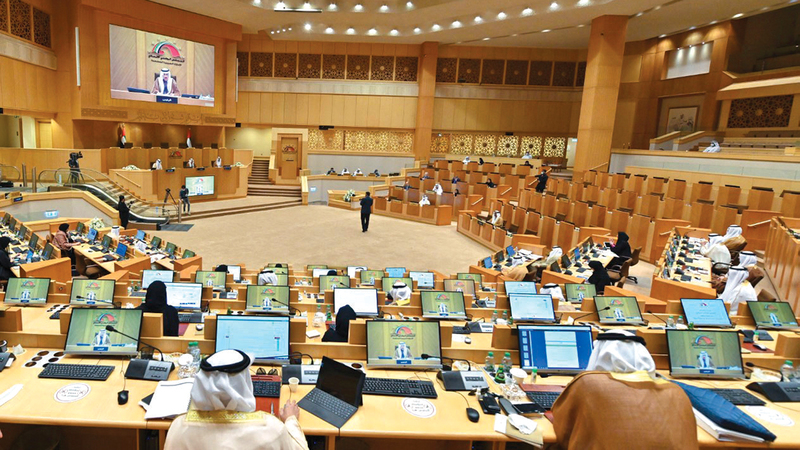 Member of the Federal National Council, Sabreen Hassan Al Yamahi, called on the Ministry of Human Resources and Emiratisation to equalize the vacations that female national employees receive in the private sector, with what their counterparts get in the government sector, as the time difference is reached by the infant whose mother works in a government job, « 60 hours of nursing, compared to an infant whose mother works in the private sector.

The first is given 240 hours of breastfeeding, while the second is granted 180 hours.

Al-Yamahi stressed that “the differences in leave, especially those related to mourning, childbirth, breastfeeding hours, and work, significantly negatively affect the social and job stability of citizens working in the private sector, and also affect the attitudes and convictions of recent graduates looking for jobs.”

Al-Yamahi urged the Ministry of Human Resources and Emiratisation to address any differences in the leave due to national employees working in the public and private sectors, by taking advantage of Article No. (4) of the Decree-Law Regulating Labor Relations No. (33) of 2021, which states: “No The rules and procedures that would enhance the participation of the country’s citizens in the labor market are considered discrimination.”

She said, in a parliamentary report obtained by “Emirates Today”: “We are a people who have rules, customs and traditions that are an integral part of our entity, so what is the situation and what are the family consequences of a family meeting on weekends in which the mother’s place is empty, because of her work in the private sector? Who was left free to grant the weekly leave to his employees!”, warning of “the discrepancy in the dates and amount of vacations between the public and private sectors.”

She asked: “How can we apply double standards in dealing with a citizen working in the government sector and another working in the private sector, so we apply the second foreign labor laws?”, pointing out that she had monitored a case involving the children of a family that fate wanted them to lose their mother, so the law guaranteed them to workers in the government sector That they mourn her for five days, while one of them was prevented from sharing this mourning with his brothers, because he works in the private sector, and the work regulation law only gave him three days of mourning.

She said, “There are many examples and cases that must be faced in terms of achieving justice sanctioned by the principles of the Union that include all citizens of the country, regardless of gender and age, equally in the basics, so how can an Emirati newborn be granted the right not to leave his mother’s bosom for three months, because she She works in a government sector, in return for giving an Emirati newborn only another 60 days to remain in the arms of his mother working in the private sector, and it may be reduced to 45 days if the mother’s need for her salary is greater, so that she does not lose half of it in the next 15 days.”

And she continued: “There are many other examples related to administrative and legal differences that need to be settled between citizens working in the public and private sectors, whether in the annual leave or the patient’s accompanying leave, from which the employee in the private sector is denied, and even the sick leave in which he is satisfied with a period of 90 days during The general, on the other hand, extends to a full year in the government sector, in addition to the waiting period that the modern labor law did not address, and it was sufficient to grant five days leave in the event of the death of the husband or wife, as well as the Hajj leave that the citizen employee is deprived of obtaining paid in The private sector, while in the government sector, it gets paid for 15 days once every 10 years.

See also  Concerns in the fire service about 'killing' carbon monoxide: 'It could go wrong within a few hours'

Al-Yamahi stated that by comparing the actual working hours between the public and private sectors, and the decision on the weekly leave, we find that the government sector works 36 hours per week, while the employee in the private sector works approximately 40.5 hours in a sector such as banks, and it may increase in other sectors.

She stressed that ensuring a full-fledged family presence for all family members would enhance family stability among citizens, which would reflect on the stability of society, and increase giving and production, and that the unification of vacations between citizens in the two sectors would fuel the Emiratisation initiative, and be a qualitative addition to the Emiratisation file. Among the 50 packages approved by the government. 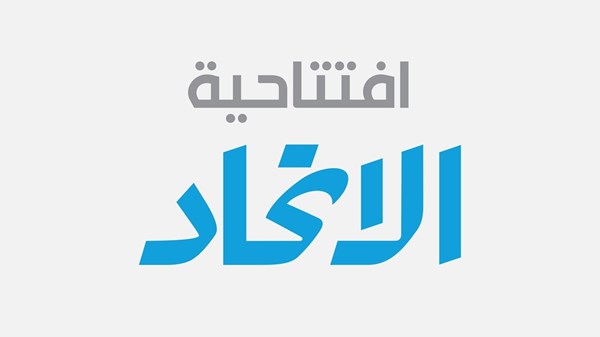 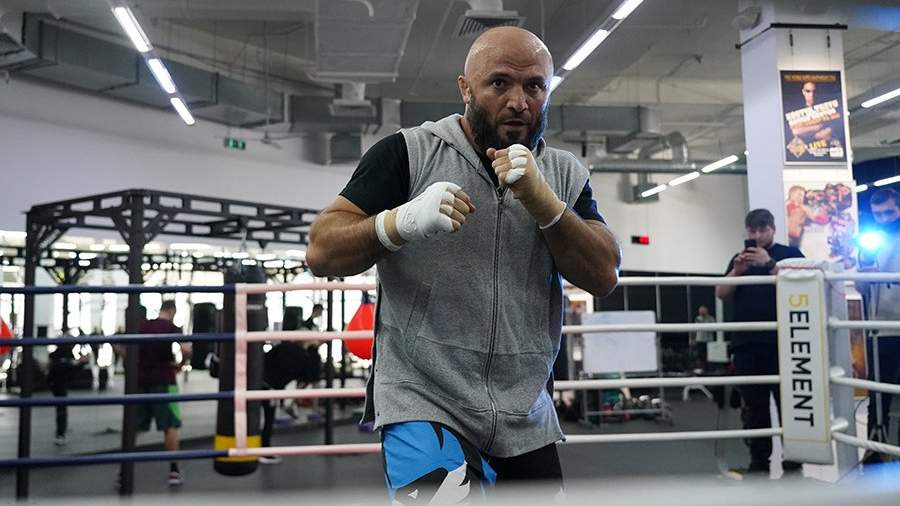 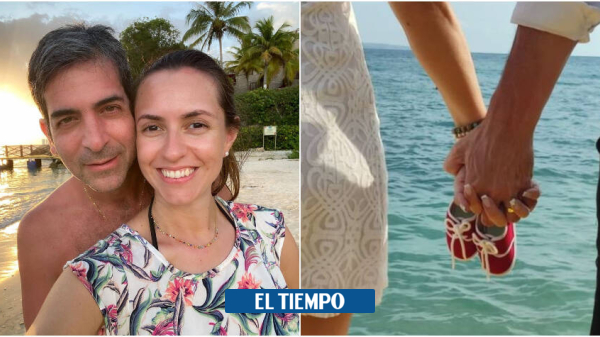 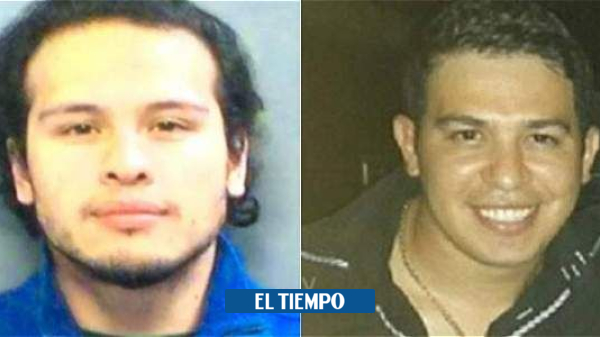