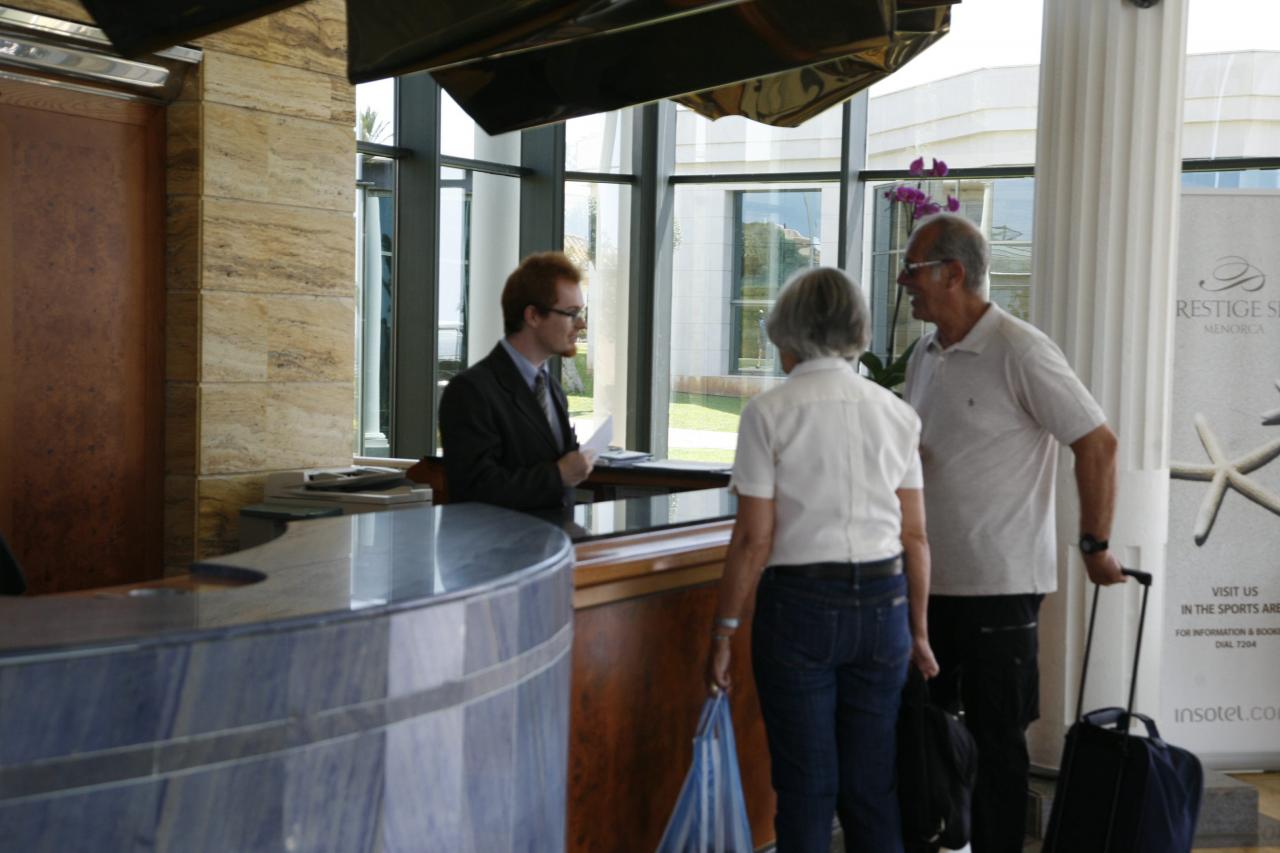 Tourists are returning. Out of curiosity I went onto the website of a well-known hotel in Playa de Palma that will be open for Easter in order to find out what it would cost. Two weeks for this four-star and a saving of one thousand euros on the normal price. Well, that was how it was presented anyway, and who am I to believe that it wasn’t genuinely a grand off.

Such a saving will be handy when one factors in the new add-on of holiday travel – the cost of the test. I don’t know what the average price of a PCR is in Germany, but it will certainly be above the tourist tax charge for a fortnight. Low-season rates apply; a quarter of what they are from the first of May. But you know what they should do with the tourist tax in April. They should have a really special offer. A big thank you to the returning tourists and also the celebration of an anniversary.

Llorenç Bisbal is a name with which people in Palma may be familiar. He has a square named after him, this honor having been made on account of his once having been older. For a brief time. All of roughly six months in fact. Mayors did tend to have fairly brief tenures back then.

A socialist, a member of PSOE and of the UGT union, Llorenç became mayor after the Republic was proclaimed in April 1931. It is said of him that his main concern was unemployment in the city and that he mediated in various labor disputes. There was, however, to be a strike in the port. This was one reason why I have ceased to be older in October.

Despite the not infrequent turmoil, which only intensified over the years before the Civil War, tourism was undergoing something of a boom. In fact, the years of the Republic were a small golden age for the island’s new industry. In Palma, obviously the main center for visitors, there were 69 hotels by 1935. Most modest, some grand, 69 was nevertheless a pretty impressive number, 21 new ones having emerged between 1930 and 1935.

The increasing number of tourists was to famously be highlighted in March 1932. Christie Agatha arrived on the island on the final leg of a journey that had taken her to the Middle East. The more modest establishments might not have been to the author’s taste, but there were still sufficient grander ones that would have been. They were all full. British and American tourists had seen to that; hence how she ended up in Puerto Pollensa.

So, Llorenç would have been well aware of the tourism vibrancy and of the well-heeled nature of the visitors. As a good socialist perhaps, one of his measures as major was to introduce a new tax. Yes, Llorenç Bisbal Barceló was the father of the tourist tax, and 84 years later another Barceló – Biel – was to be the tourism minister who introduced the tourist tax Mark III, a fully sustainable one. The sustainable tourism tax, to give it its official wording, has been sustained for far longer than Mark I (1931) or Mark II (2002).

The 1931 tax had different rates. For the grander hotels it was one peseta per day per tourist; less for the more modest establishments This doesn’t sound a lot, but to give the charge some context, one peseta was one-eleventh of the normal cost of an excursion organized by the Fomento del Turismo, the Mallorca Tourist Board.

The board was not happy about the tax at all. What happened to it is not entirely clear, but it didn’t remain and by the time that Llorenç’s successor once removed, Bernat Jofre, became older in June 1932 there was little chance that it would. The tourist board hierarchy would have been on first name terms with Bernat; he ran the Hotel Victoria, now the Hotel Victoria Gran Meliá.

Llorenç’s motivation for charging the tax had little to do with his being a socialist. It was in order to fund the annual sub that the town hall paid to the tourist board – 8,000 pesetas a year. Llorenç did indeed see the value of tourism, and the town hall was keen for promotion and development via the tourist board to attract more tourists. He did, after all, have his concern about unemployment in the city. More tourists, the greater the prospect of jobs.

It is therefore ninety years since the first tourist tax, failure though it clearly was. Maybe Palma town hall will remember the anniversary, or maybe not. But if they do, they should request a gesture from the government. The equivalent of one peseta wouldn’t work, so how about a one cent tourist tax special offer? In honor of the man who became mayor of Palma in April 1931 and who, in effect, invented the concept of the tourist tax in Mallorca.

Russia decided to save money on the future of energy