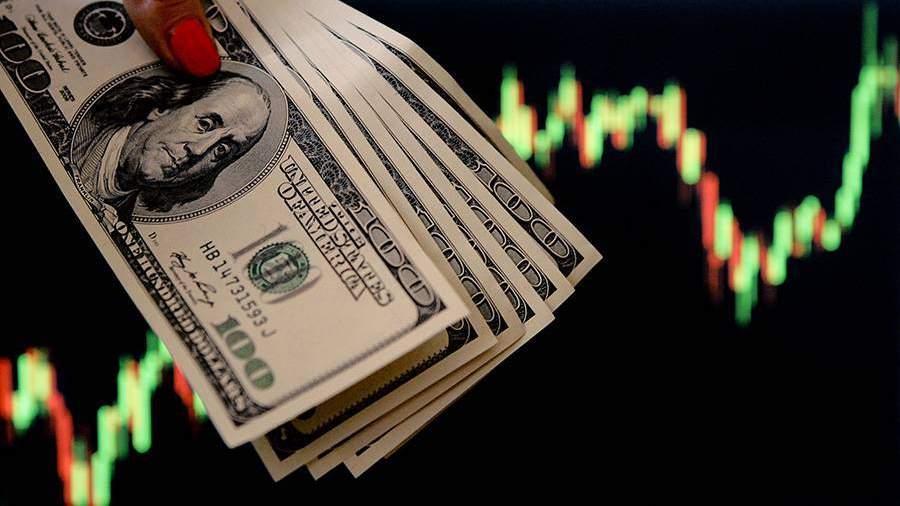 The portfolio of bank deposits in foreign currency continues to shrink amid low interest rates on this type of product, the Izvestia survey of the largest banks has shown.

Previously, in the first half of 2021, the share of foreign currency deposits in VTB’s time deposit portfolio decreased by 2 pp, said Maria Voronina, Deputy Head of the Savings and Investments Department of the credit institution. According to the results of six months, there is a slight decrease in the share of foreign currency deposits of individuals by 1.4%, said Anton Pavlov, Deputy Chairman of the Board of Absolut Bank.

“Clients, as before, keep most of their savings (over 80%) in rubles, and dollar deposits are used to diversify their portfolio. Small fluctuations in the share of the currency are associated with such factors as changes in the exchange rate, active growth of balances in ruble accounts, ”said Sergei Shirokov, director of the“ Borrow and Save ”division of Sberbank.

Near-zero rates on foreign currency deposits do not leave citizens with a choice but to withdraw money from such instruments, said Igor Dodonov, an analyst at Finam. According to the Central Bank, as of May 1, the total volume of foreign currency deposits of Russians amounted to 6.7 trillion rubles. At the same time, the volume of time deposits in dollars during this period decreased by 187 billion rubles, or by 4.2%, to 4.25 trillion. In May and June, the downward trend in the volume of time deposits in foreign currency could have intensified, but hardly so strongly, he added.

Taking into account the current trends, according to the expert, the volume of foreign currency term deposits in the Russian Federation this year may decrease by 600-700 billion rubles.