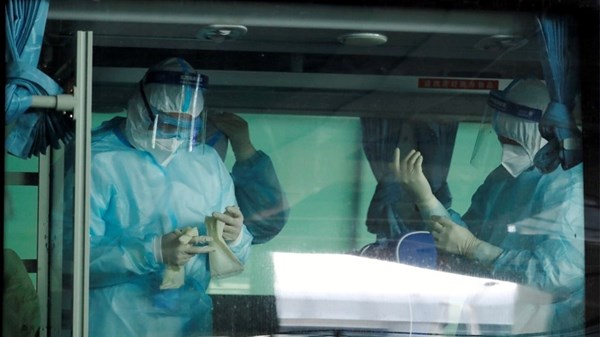 A new data modeling study indicated that it is possible that the first cases of Covid-19 appeared before December in China and that the disease spread worldwide faster than previously known.
The study said that the first infections in China may have appeared between early October and mid-November 2019.
The first case was likely on November 17, the researchers said, in an analysis published in the scientific journal PLOS Pathogens.
The first cases of COVID-19 were officially registered in early December 2019, in the central Chinese city of Wuhan, although experts have since believed
For a long time, the virus was spreading between humans before that.
This is also the view adopted by the team of WHO scientists tasked, since the beginning of the year, with studying the origin of the Covid-19 outbreak.
The data researchers, led by David Roberts, a professor at the University of Kent in Britain, calculated how long the pathogen was likely to be.
It took them to pass from animals to humans, based on information on the first confirmed cases in China and abroad.
The model indicates that the virus may have spread worldwide as early as January 2020. 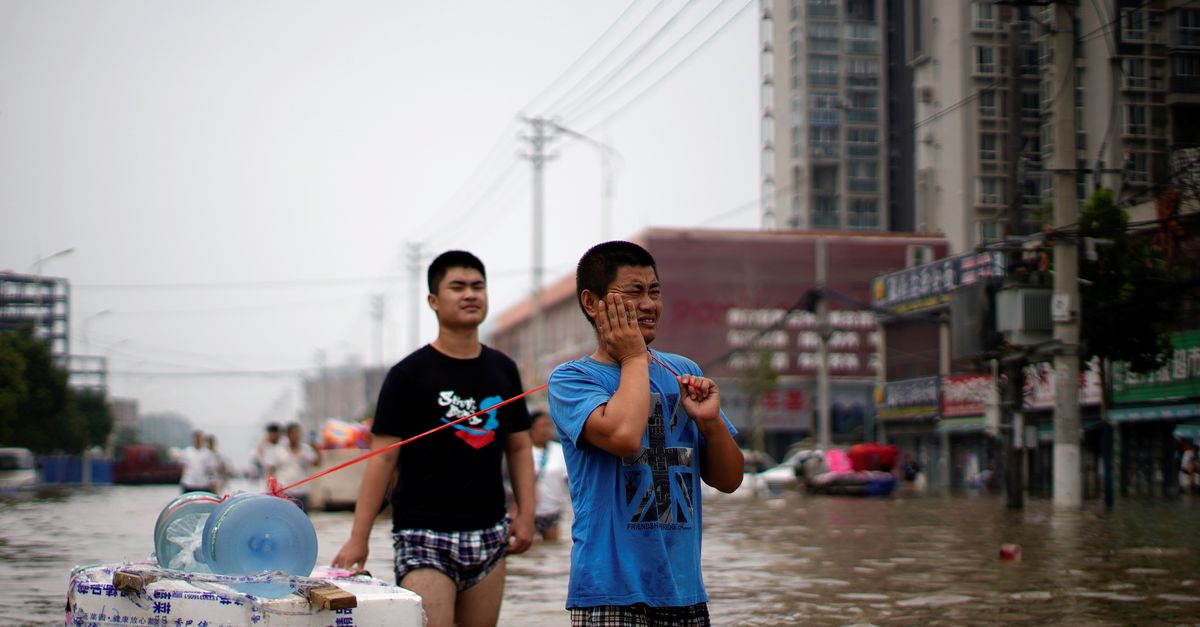