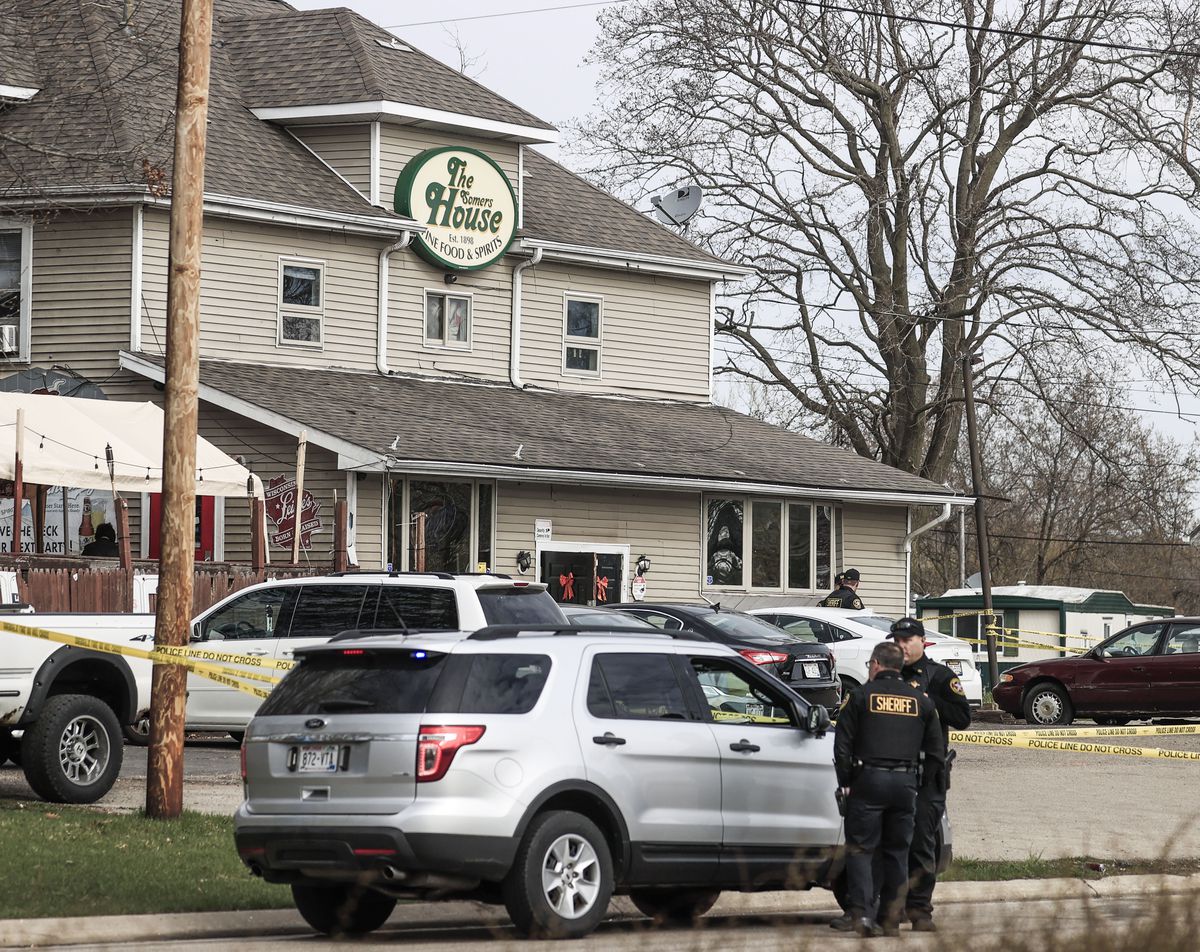 At least three people have died this morning and two others have been seriously injured in a shooting in a Kenosha (Wisconsin) bar. The county Sheriff’s Department said in a statement that the event took place in the town of Somers shortly before one in the morning this Sunday, local time (seven in the morning in the Peninsula). The police identified the author of the shots as a black individual and considered the event a “concrete and isolated” event. “We do not believe there is a threat to the community at this time,” said Sgt. David Wright, the sheriff’s spokesman. The shooter fled and this Sunday was being sought by the authorities.

Although a mass shooting is considered to be one in which at least four fatalities are registered, the Kenosha attack is not just another event, but another straw that overflows the endless chain of violent deaths by firearms in the United States, which causes 106 casualties per day. Last Thursday, eight people were killed and five injured when a young man opened fire indiscriminately at a FedEx postal service warehouse in Indianapolis, Indiana.

The 19-year-old author had bought the two semi-automatic rifles with which he carried out the attack despite the fact that a year ago the police seized a shotgun from him after his mother alerted the authorities about his unstable mental state. How he managed to legally obtain the rifles despite the warnings found is a recurring question in this type of case, which demonstrates both the easy access to weapons and the repeated failure of control measures. As reported this Sunday by the newspaper The New York Times, the young man, who ended his life after committing the massacre, was not subject to the call red alert law in force in Indiana, a kind of file of individuals who pose a serious risk to the community.

The Indianapolis massacre and those registered in recent weeks in the United States, such as the Atlanta massacre, with eight deaths, directed at massage parlors where members of the Asian American community worked, have reopened the debate on the need for greater control arms in the country, a limitation repeatedly advocated by President Joe Biden. At the end of March, the president asked to ban assault weapons, after a shooting in a supermarket in Boulder (Colorado) that left 10 people dead. On April 8, Biden presented a package of measures to limit, among others, the manufacture of so-called ghost weapons, or homemade weapons, those that are assembled from different pieces and that lack a serial number. This Friday, the president asked the Senate for measures to strengthen control over firearms so that this type of violence stops being “something too normal.” “Gun violence is an epidemic in America, but we must not accept it, but act,” Biden said.

Despite the bankruptcy filing – to restructure – of the National Rifle Association (NRA), the lobby most powerful sector in the country, it is practically impossible for legislative measures for greater control of this type of weapon to succeed in the Senate, where Democrats have a slim majority and would need, at least while the filibuster system continues in force, the vote of ten Republicans for the approval of any measure.

Rebeca Escribns explains why she was absent from América Espectáculos