A new rule for schoolchildren came into force in Russia 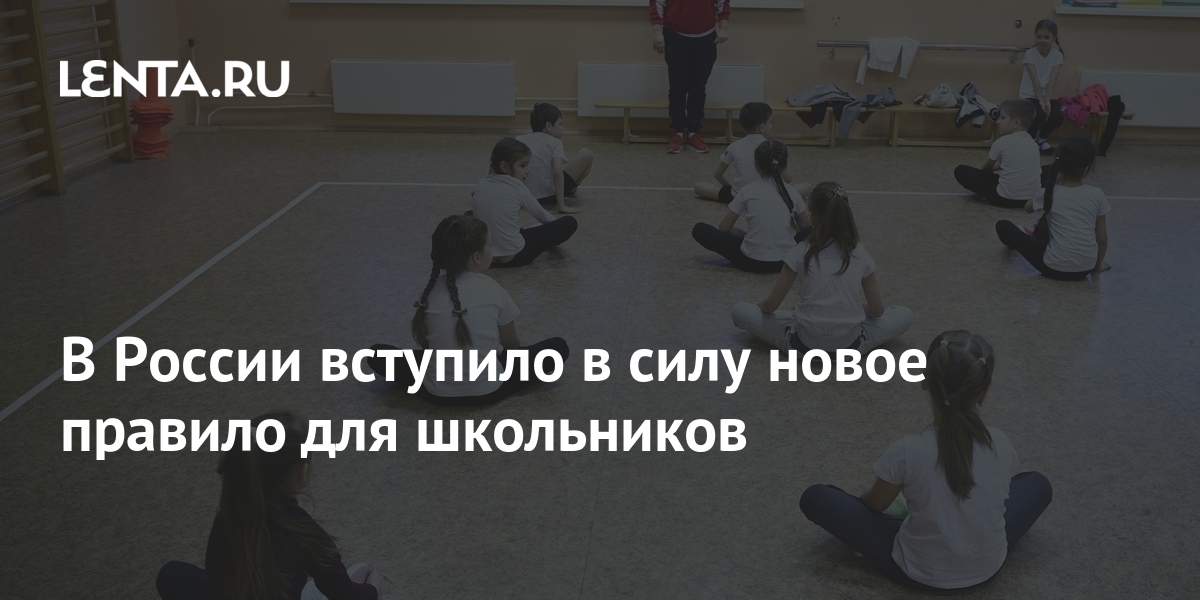 In Russia, on July 13, a new rule came into force, which concerns enrollment in schools. This was recalled by the “Parlamentskaya Gazeta”.

So, according to the amendments to the Family Code, if a brother or sister is already enrolled in a school or kindergarten, then the second child has a priority right to study in the same institution. In this case, the place of their registration does not matter.

As Alena Arshinova, a member of the State Duma Committee on Education and Science, explained earlier, this rule created bureaucratic problems because it was necessary to prove the relationship between children. Now this condition will be canceled.

Earlier it was reported that the Russian government approved the rules for a one-time payment for school-age children by the beginning of the school year. All families with schoolchildren will receive ten thousand rubles per child. The document of the department indicates that one-time payments can be received by parents, adoptive parents, guardians, as well as guardians of children from six to 18 years old, if the child has reached the age of six years before September 1, 2021 inclusive. The Russian Pension Fund will accept applications for this benefit from July 15 to November 1. 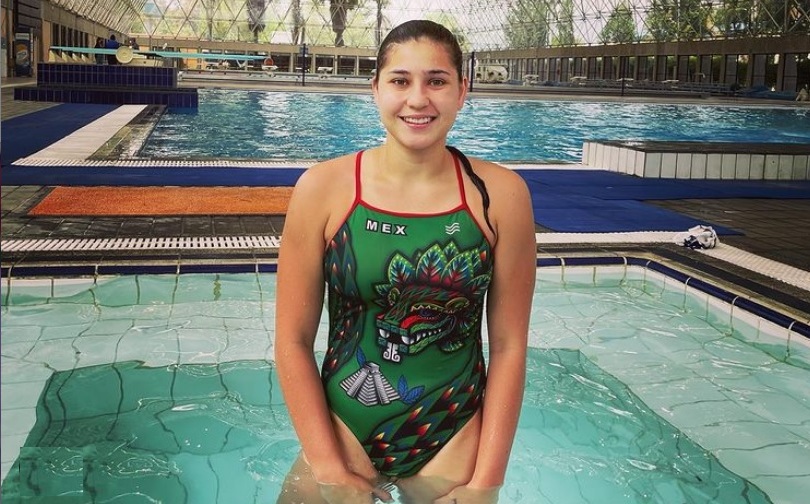 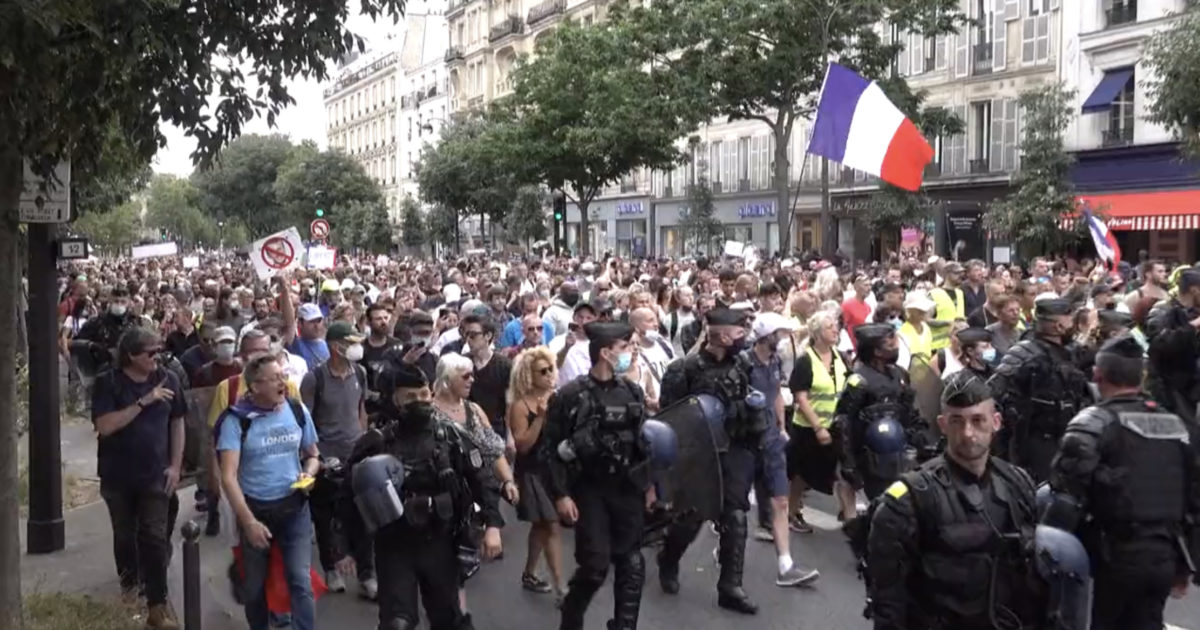