A new president for a new Constitution 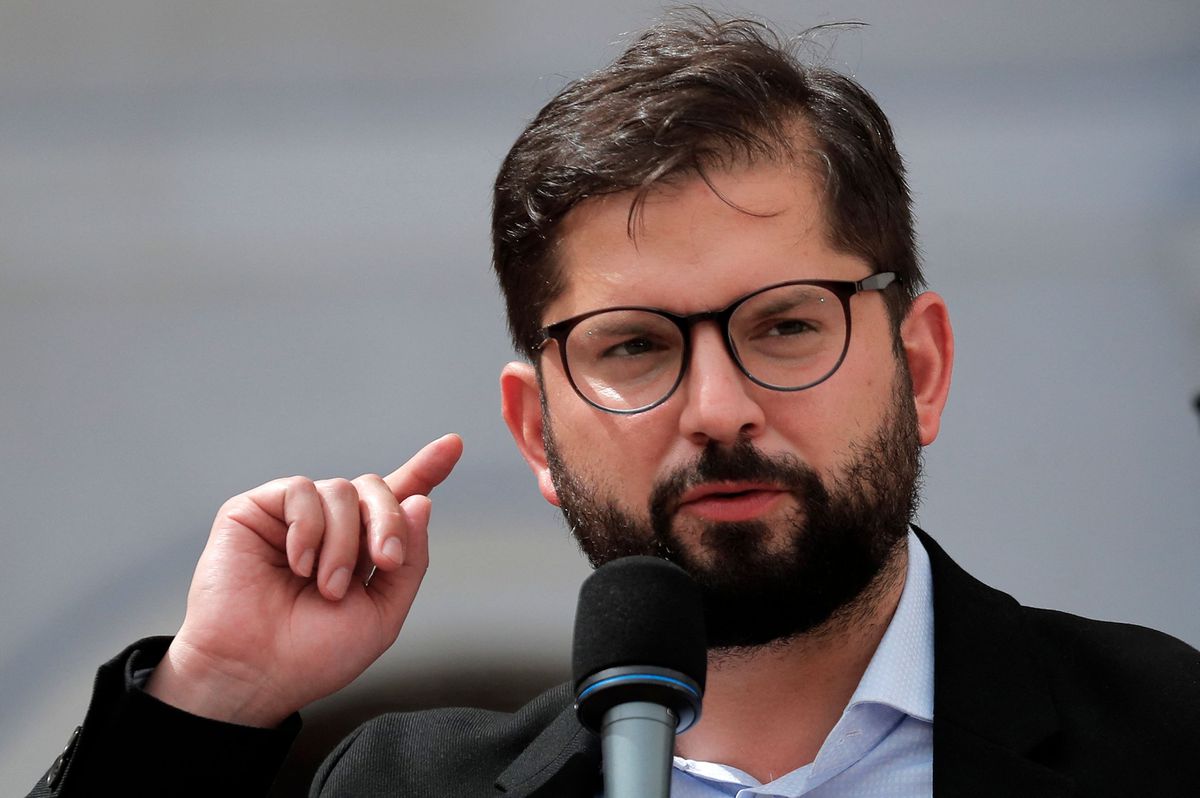 It is not easy to read the new Chile, the one that exploded in the streets in October 2019 and that this Sunday elected Gabriel Boric Font as the most voted president in its history. Analysts test contradictory interpretations and the successive votes of these two years show zigzagging results: while almost 80% of the country approved the drafting of a new Constitution and then elected the members of the new Constitutional Convention that will draft it with a markedly leftist stamp A few months later, he chose a Congress in which the right wing has practically half of the seats and allowed the advancement of a far-right presidential candidate who at times seemed to have the real possibility of reaching La Moneda. He did not succeed, but the Chile in which Boric will sail is particularly complex.

Of course, post-election questions focus on immediate challenges: what forces will make up your Cabinet, how will you deal with an overheated economy, will it be possible to implement a program that requires major tax reform, and will you have the votes in Congress to deliver? their electoral promises. All these are legitimate doubts that will begin to be answered in the coming weeks and months, marking the success or failure of the new Government. But Boric has a longer-term mission, which should mark Chile for the next few decades: to get a new Constitution approved.

Boric’s leadership is closely tied to the constituent process. When, in the midst of the social outbreak, the fear of an institutional crisis pushed the political forces to sign an agreement that compromised a plebiscite to change the 1980 Constitution, Boric was one of the protagonists of the negotiations. However, when the time came to sign the agreement, his party, Social Convergence, disavowed it and decided not to sign the document. Then Boric did something unexpected: he signed the same, making it clear that he was doing it in a personal capacity.

The decision had an immediate political cost. A group of coreligionists denounced him to the Supreme Court, which temporarily froze his membership and finally punished him with a private reprimand. The party broke down with the resignation of an important group of militants, including leaders historically close to Boric.

In the long run, Boric ended up making the episode part of his political capital. The institutional solution to the crisis achieved broad support among citizens and Boric always remembers what happened to show himself as a politician who favors dialogue and the search for agreements.

But the installation of a Constitutional Convention last July was only the beginning of the constitutional process. The organization, which started with high citizen support, has been losing support as its work progresses. The data is relevant, because your proposal must be submitted to an exit plebiscite, with a mandatory vote, which will ratify or reject the new Constitution.

The results of the first presidential round and the success of the right wing in Congress were a first warning sign that a victory in the plebiscite is not assured. In the Constitutional Convention the data was read as a message to them as well. There was self-criticism regarding a debut marked by catharsis, identity struggles and certain excesses that raised questions. There was talk of moderating speeches and content.

A Congress loaded to the right could make it difficult to pass laws necessary to implement a new constitution, but the main fear was a victory for José Antonio Kast, who was an outspoken opponent of constitutional change. Boric’s victory clears that obstacle, although it does not guarantee approval in the exit plebiscite.

Boric must give institutional support to the Convention and end the friction with La Moneda that have characterized the relationship with the Piñera government. That is the floor. Politically, he will have to balance respect for the agency’s independence and his role as leader of the I Approve Dignity coalition. Within the Convention, this group acts on two sides, with the Broad Front acting as a hinge between the extremes and promoting more moderate left-wing reforms, and with the Communist Party, which is pushing for more radical changes.

In his first speech, Boric sent a signal towards the search for agreements: “For the first time in our history we are writing a Constitution in a democratic and joint way, with the participation of native peoples. Let us all take care of this process to have a Magna Carta that is one of encounter and not of division ”.

See also  "We all have ambition, but you have to put it on the pitch"

Everything is yet to be written. A Constitution of “encounter”, like the one proposed by Boric, will surely imply concessions to some of the transformative impulses of its adherents. And yet, the resistance to change is so strong in a sector of the right that Boric will probably find himself again in front of Kast and his people in the campaign for the exit plebiscite. How reflected all Chileans are in the new Constitution will depend on who wins then. This just begin.

Francisca skoknic is a Chilean journalist, co-founder and editor of LaBot, where she writes a weekly newsletter on the Constitutional Convention

How does Monterrey reach the final of Concachampions?

Disney prepares entry into the metaverse with augmented reality