A new Netflix season begins with offices in Colombia 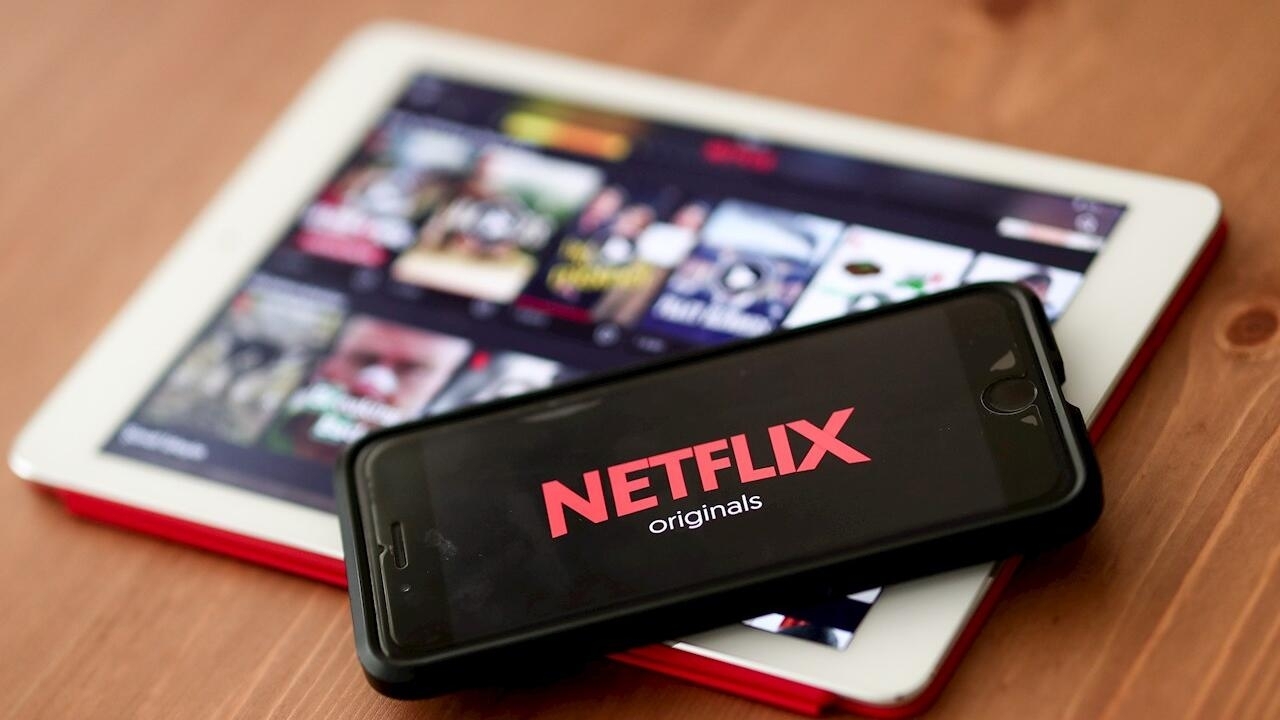 After Brazil and Mexico, the audiovisual content platform Netflix announced that it will open offices in Bogotá, the Colombian capital, in the course of this year. The Government of Colombia applauded the decision and it is expected that more than 30 new series will be produced.

“Colombia: now we are here to stay,” says the video with which the audiovisual content platform Netflix announced the news through its Twitter account and which had the participation of Colombian actors.

These are the new offices that the American entertainment company will open this year in Colombia. The headquarters will be in the city of Bogotá and is aligned with others open in Latin America, one in Sao Paulo and another in Mexico City.

The objective of the multinational is to strengthen its local relationships, generate more content and produce between 2021 and 2022 more than 30 new series in Colombia.

According to Francisco Ramos, vice president of content for Latin America at Netflix, the goal is to be closer to the creative community in South America and promote Colombian talent in the world.

“Today we are excited to take the next step: a new home in Colombia. This year we will open our office in Bogotá, which will allow us to be even closer to the creative community and our members, bringing Colombian stories to millions of homes around the world and for everyone to discover the incredible potential, talent, landscapes and culture of this country, ”said Ramos.

If you live in Colombia, this video has an ad that will leave you like this: 👁 👄 👁 Stay until the end to find out what it is about. pic.twitter.com/i0ebROJLkS


According to Ramos, among the productions that are to be shot in Colombian territory there are series, films, documentaries and specials.

Colombia began to sound on the platform of streaming with the series ‘Narcos’, which tells the life of drug trafficker Pablo Escobar. And, although it is a production made by the United States and with few local actors, it was recorded in the South American country.

Among the series with a Colombian stamp on the platform are ‘Wild District’, ‘Siempre Bruja’, ‘Chichipatos’, ‘Frontera Verde’ and ‘Theft of the century’; as well as comedy specials and movies like ‘Lavaperros’.

In the list of future productions with the Netflix brand are: ‘Wild Rhythm’, ‘Locombianos’, ‘Juanpis’, ‘Nothing is equal’, ‘Goals against’, ‘Pálpito’, ‘False profile’, ‘Diomedes’ and the second season of ‘Chichipatos’. In addition, the series ‘One Hundred Years of Solitude’ will be released, based on the work of the Nobel Prize in Literature, Gabriel García Márquez.

According to the multinational, all these titles are part of the local investment of the more than 175 million dollars that have been invested from 2014 to 2021. According to the Bloomberg portal, Netflix closed 2020 with about 204 million subscribers throughout the world.

Fernando Roig: “Emery did it perfect, if it weren’t for the penalty or we were shot on target”