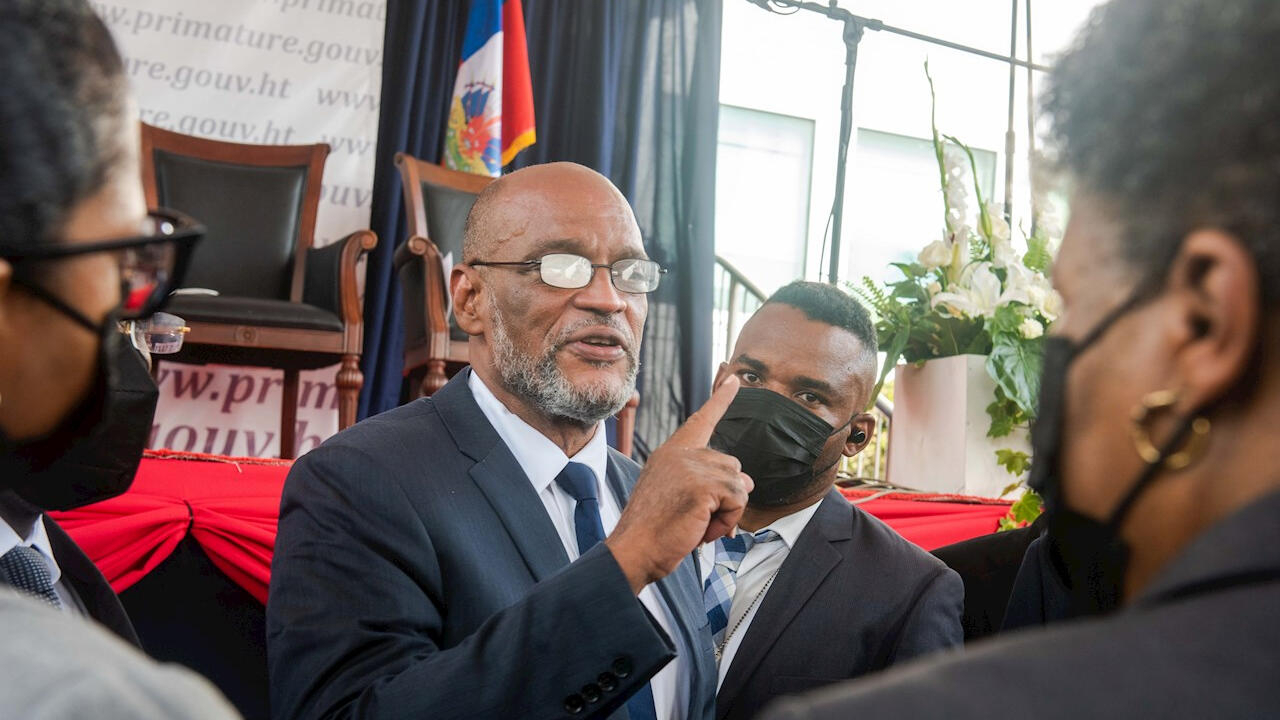 The new prime minister, Ariel Henry, had already been appointed by President Moïse days before he was assassinated. During the inauguration of the new government, Henry assured that he will govern together with the opposition.

On July 5, 2021, two days before armed men entered his home at dawn and assassinated him, Jovenel Moïse introduced neurosurgeon Ariel Henry as the country’s new prime minister. But in those two days Henry did not manage to take office and that is why on July 7 it was Claude Joseph, acting prime minister, who was in charge of breaking the news of the assassination to the world.

Joseph, who had also been Chancellor in the Moïse Government, resigned his post on Monday and a day later, on July 20, Ariel Henry was sworn in as Prime Minister of Haiti. The appointment comes after the UN, the United States and France advocated respecting Moïse’s design and making the transition.

With Parliament closed since January 2020 and with no plans to find a successor to Moïse, Ariel Henry is projected as the man who will govern the country in the midst of the deep economic, political and social crisis that is going through it and until the next elections.

Neurosurgeon Ariel Henry Says He Will Rule Haiti Including The Opposition

In his inauguration speech, Henry assured that his government, made up of 18 ministers, is a “consensus” and “inclusive” cabinet. The government he presents includes opposition leaders, representatives of civil society and people with technical expertise.

However, in the most important portfolios, such as Justice, Economy or Foreign Affairs, their current holders remain, in the latter case, the hitherto Prime Minister Joseph.

This circumstance, added to the international support for Henry, has fueled the suspicions of the opposition towards the new government. There have even already been calls for protests by some left-wing forces.

In the handover of power, Joseph warned of the tasks that await his successor. “You inherit an exceptional situation characterized by the absence of a president to serve as a shield, a political crisis unprecedented in the history of the country, rampant insecurity, a precarious and precarious economic situation,” Joseph stressed.

The investiture of the new Executive overlapped with the beginning of the funeral honors for the assassinated president. Jovenel Moïse will be buried next Friday in his family cemetery, in the city of Cap-Haitien, in the north of the country.

Although the ceremony will have the character of a State, the widow Martine Moïse, who returned to the country during the weekend after being treated at a Miami hospital, decided that the expenses would be borne by the family.

So far, the 18 former Colombian soldiers have been detained for the crime. Also in custody are Moïse’s chief of security, some Haitian police officers and a couple of Haitian-Americans. They are suspected of being involved in the conspiracy to assassinate the president.

This Tuesday, during his possession, Henry affirmed that those responsible should face an “exemplary” punishment. “All those suspected of being material or intellectual authors must be identified and brought to justice. We will never have to experience such a tragedy again,” the new prime minister said. 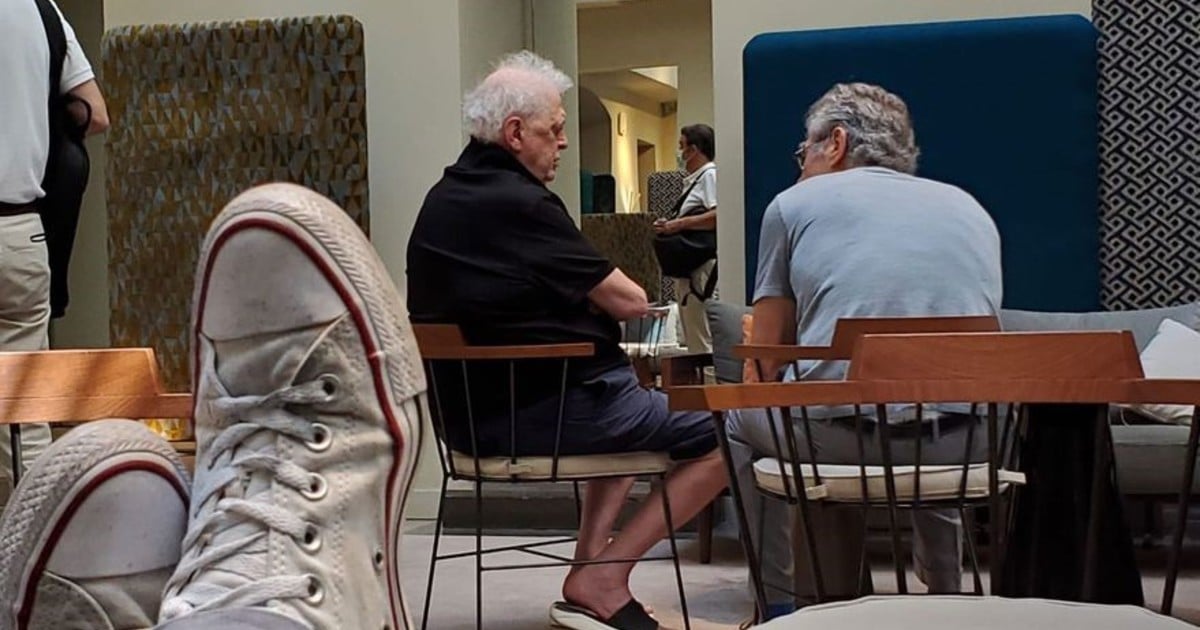