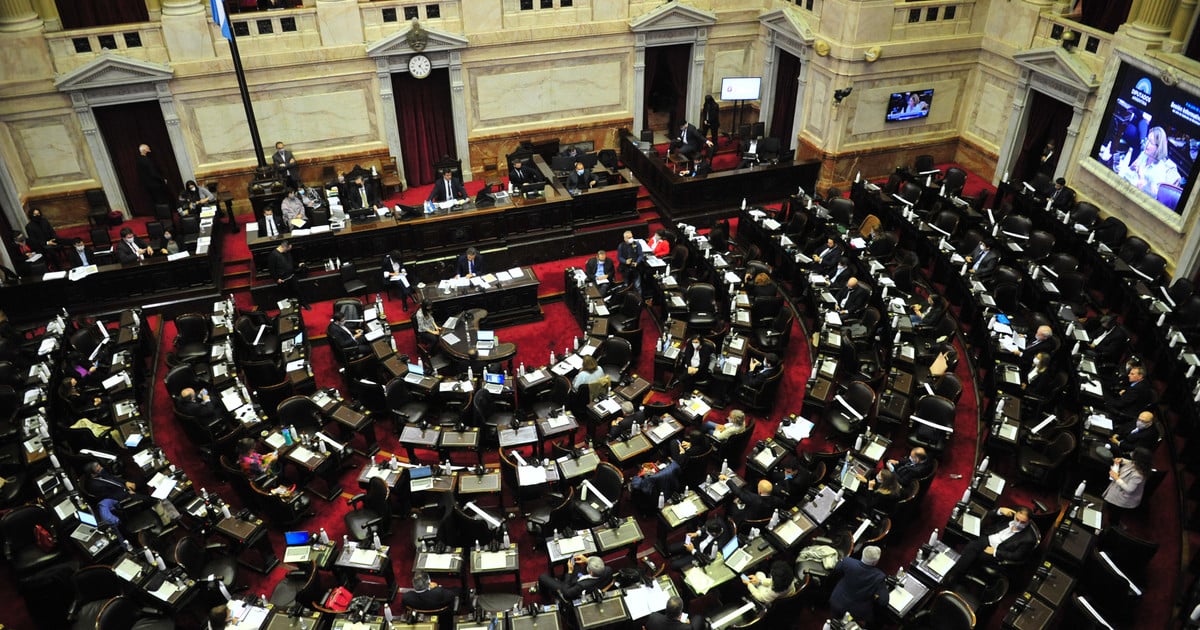 Despite the fact that the Government has just promulgated the Law on Gender Equality in the Media, with which it seeks to promote the dissemination of the so-called “inclusive language”, a new project was presented in Congress in rejection of this form of communication.

The senator for La Rioja Clara Vega presented a project for prohibit use of the so-called “inclusive language” in official documents and by their national authorities. The measure would also apply to educational establishments of all levels.

It is not the first time that an initiative in this sense has been presented. Last month, two lawyers with the adhesion of the constitutionalist Felix Lonigro a proposal to prohibit inclusive language was entered in the Chamber of Deputies. Previously, legislator Alberto Asseff had presented a proposal to “eradicate it”.

Now, Senator María Clara del Valle Vega explained that “inclusion is unrelated some with the morphological mark of the Spanish language “.” We need to concentrate efforts to equalize opportunities on issues that have a real impact and stop diverting the attention of citizens, “he argued.

“Women are the ones who suffer the most from unemployment if we compare the 12.3% of female unemployment against 8.5% of the men; we suffer from a salary gap of approximately 30%; 90% of Argentine women have suffered harassment on public roads and feel unsafe when going out on the street or using public transport ”, stated Vega, who is also a teacher.

The legislator stressed that the situations of inequality and gender-based violence “were deepened by the pandemic until it reached alarming levels“.” In a country where a femicide occurs every 30 hours, there is no time to lose, “claimed the representative of the Mediar bloc.

Vega asserted that “the use of the so-called inclusive language in official documents can be a trap, since not having clear grammatical rules can generate misinterpretations regarding the rights of people and responsibilities of the State. The same happens if you try to impose on the educational system making learning difficult ”.

The senator considered necessary “put a cap on it to this issue that does not contribute to the training of the youngest. “” While the world is talking about 5G, artificial intelligence and nanotechnology, Argentines are trapped in a discussion that will not help us make the qualitative leap we need in terms of knowledge and development “, he completed.

Recently, the lawyers Patricia Alejandra Paternesi and Cynthia Roxana Ginni with the adhesion of Félix Lonigro, presented the project of “prohibition of inclusive language.”

The initiative seeks to prevent the use of “x”, “e”, “@”, etc., used to replace the use of the masculine when it is used in a generic sense.

The project, with 7 articles and 13 pages of fundamentals, urges “to separate politics and linguistics”, but above all it highlights that “no minority has the right to destroy the official language of the Nation imposing its will on the majority of the speakers ”.

In May of this year Alberto Aseff also presented a project for eradicate the morphological mark of language Spanish, which implies an alteration of linguistic grammar, as well as any other type of incorporation of a gender approach in formal education and official public and private texts, which is not recognized by the Royal Academy of the Spanish Language.

For Asseff, “inclusion” has no relation whatsoever to the morphological mark of the Spanish language, erroneously known as “inclusive language” that simply leads to placing the letter “e” in place of the letter “o” “a”.

For now, all the initiatives presented in Congress have been sent to committee and are waiting to be analyzed during this year. The debate is open.